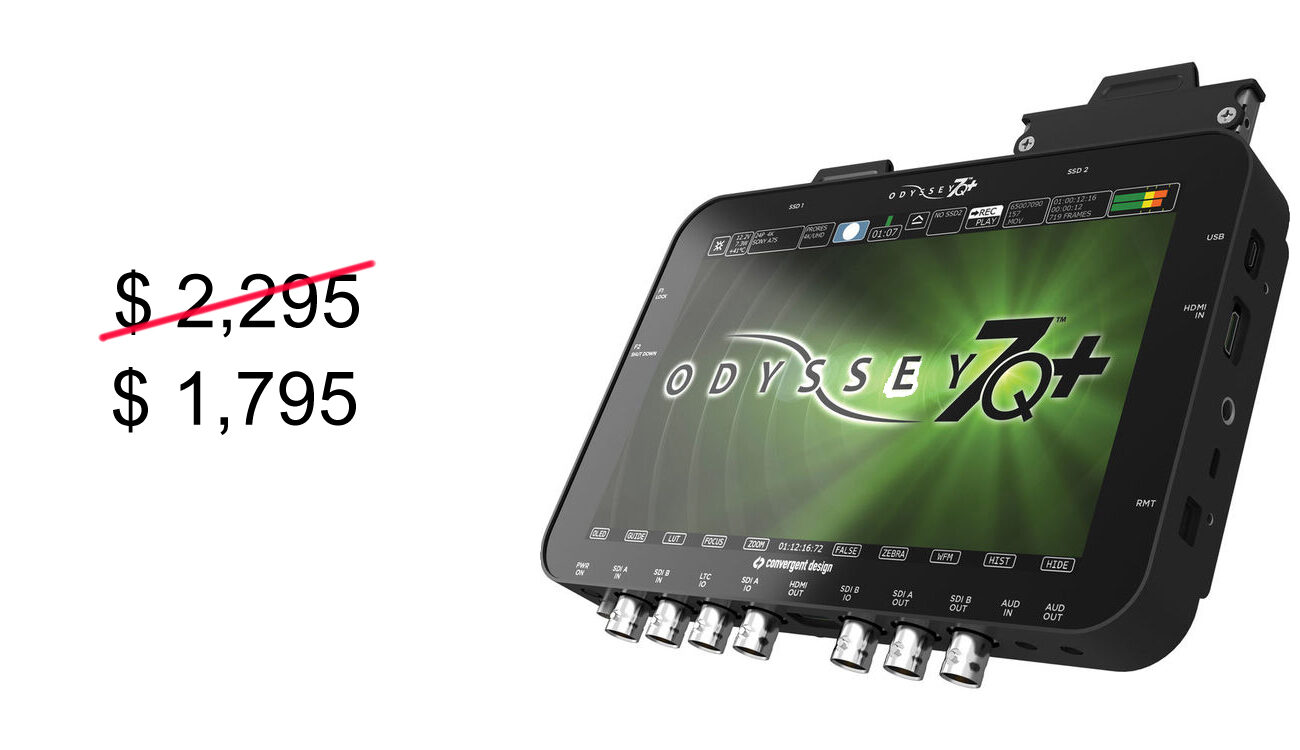 Convergent Design just announced a massive price drop on their popular Odyssey 7Q+ recorder. It’s actually in the same price range as the Atomos Shogun for now—despite the 7Q+ coming with a 256GB SSD!

The Odyssey always seemed to be a pseudo big brother to the Shogun, with its more robust set of features. However, while the Atomos Shogun evolves with a constant flow of really nice updates, the Odyssey only sports paid upgrades which unlock more features like raw recording or the ability to record multiple cams at the same time. 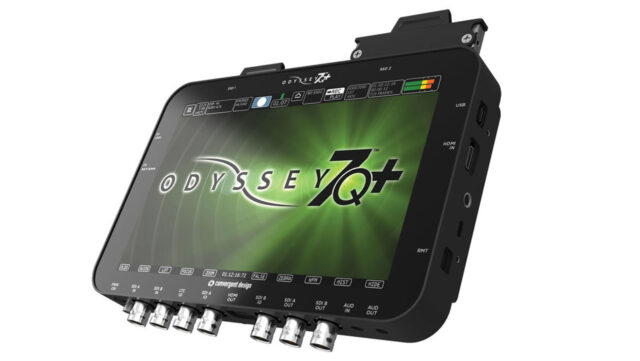 Maybe they feel the pressure is increasing on them because as of yesterday, Convergent Design has announced a price drop of $500 for their top of the line recorder. It looks like the competition between the two companies is paying off for their customers!

With this price drop, the Odyssey 7Q+ and the Shogun are going head to head when it comes to retail prices: The full package of the Shogun costs $ 1,995 as I pen this article, with the “bare bones” version at $1,695. The Odyssey 7Q+ is $1.795 and it’s shipped with a 256GB SSD included in that price.

You have to be quick, though, as Convergent Design has mentioned that this offer is for a limited time only—I’d imagine that it probably won’t last long.

Check their promo PDF for more details about this offer. Hopefully, you haven’t purchased an Odyssey lately as this price drop is only valid for new purchases from January 19th onwards.

What do you think, is this price drop worth a look? Or will you be sticking to the Shogun instead?