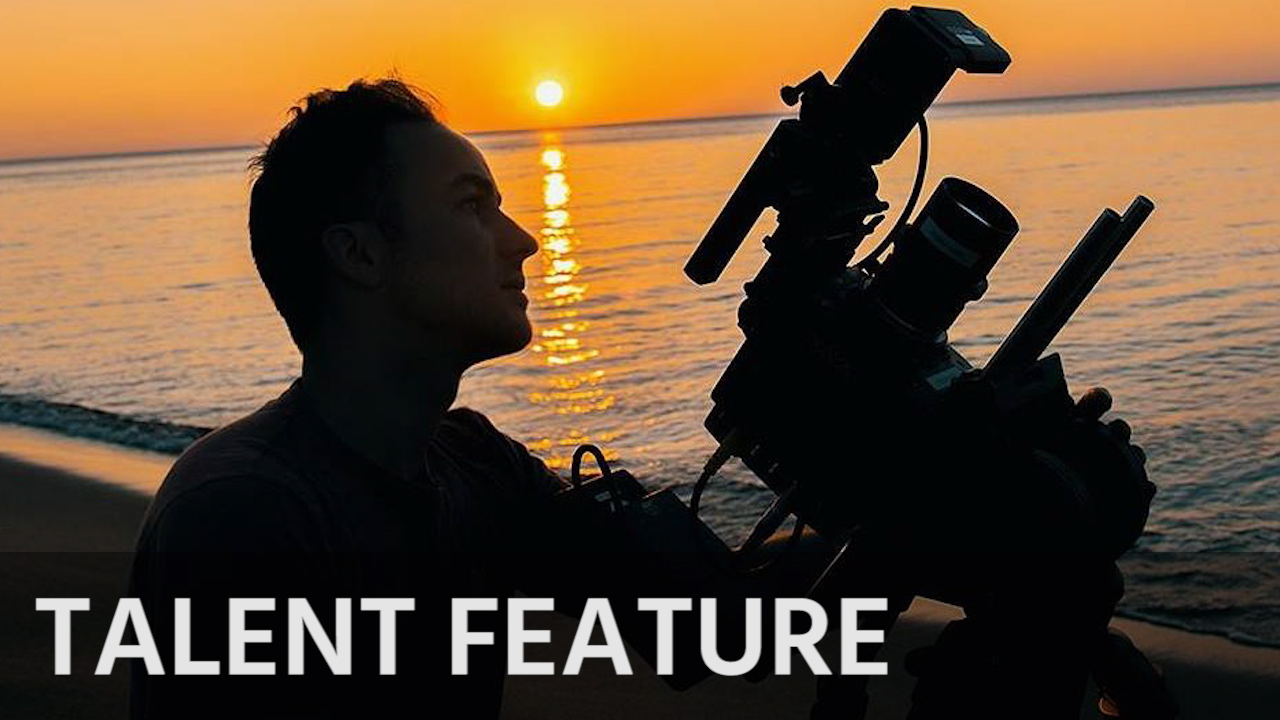 Hello. I am Clément Lefer, a filmmaker and editor from Paris, France. A few years ago, I decided to try and make a living from doing things I like rather than taking the safe path that my international trade degree had to offer. I now work with advertising agencies in Paris and London, as well as various brands. I keep weeks of travel time during the year, to stay alert and keep pushing the limits of filmmaking under hard conditions. That way, I never lose sight of the reason I decided to make video my life.

Currently based in: Paris, France

How did you get started in the industry? I started as a VFX artist and editor in an advertising agency in Paris.

What types of productions do you mostly shoot? Portraits, commercials, reports and art films.

What is your dream assignment/job in our industry, and what are you really passionate about? I’ve grown passionate about the high-end short documentaries with strong cinematography, where the classic interview becomes a voice over, covering the film and bringing us into the environment or passion we’re discussing. It allows the viewer to feel the film and be more part of it, instead of breaking the wall and making it clear that we’re watching at an interview. So, a portrait of an artist, an athlete or an NGO with a true passion for their field, that’s what I’m looking for. 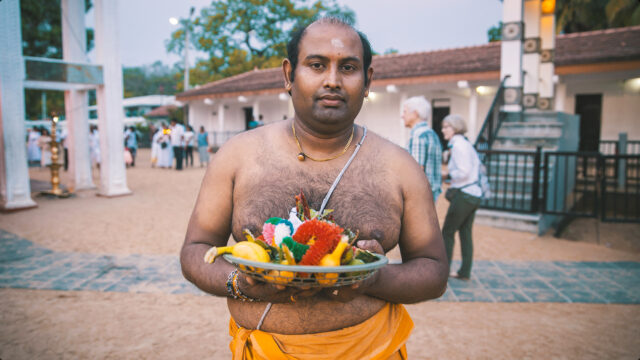 In the work that you are presenting us, now that it is done, what would you have done differently throughout the production? I’m happy with the final result, given the limited equipment that I brought. Keeping in mind that I could not really have taken more than this, I would have chosen my 24-105mm IS instead of my 24-70mm. I like everything of my 24-70mm, especially its sharpness over the 24-105mm, but there’s no Image Stabilization built in, so you end up post-stabilising almost all the shots, which ends up cropping quite a bit and is quite frustrating in the long run. As you often have to shoot handheld while traveling like this, IS would have saved me time in post, and that’s something you have to consider when packing your bag at home – even if it means taking the f4 lens instead of the f2.8.

What current camera, lenses and sound equipment do you use? I often use the Alexa Mini though I prefer to RED cameras. When the production budget is lower, I am happy with an a7S II or one of the Blackmagic cameras, which combine a very good compression codec and dynamic range as well as a low hire and purchase price. I shoot my personal work with the Alexa or 5D Raw, and I’ve met many people shooting client work with RED footage mixed with 5D Raw. I also own sound equipment, a few Canon L lenses, a Glidecam and tripods.

You chose to shoot your project with the Canon 5D Mark III and used RAW. Can you please describe why you chose to use RAW, what your workflow was, and if you were happy with the results? Would you ever go that way again? Yes, I chose my dear old 5D Mark III to shoot this travel film again (around the 3rd time) because it had proven well before, in terms of final image. That is what I’m looking for above all – getting the best image within the constraints of the production. In cases like this, where I wanted to go hiking and travel without too much hassle and sleep in B&Bs or hostels, you can’t take big expensive cameras. And a big plus is that I’m also passionate about photography, and Canon is, in my opinion, better than the other brands like Sony or Panasonic, at lease when it comes down to video (not talking about the Nikon vs Canon photography discussion). Combining all that, you get RAW footage, RAW pictures and a small camera body that you can mount on a Glidecam, and not so expensive that you spends your nights in fear or when you go diving leaving it in some dodgy places.

Concerning my workflow, that’s where most of my filmmakers friends will leave the 5D Raw option out. It is a hassle, so you have to be organized. After a day of shooting, when you’re traveling around, you never know how much you’re going to need. How many batteries? I had 3. How much storage? I had two 64GB and one 128GB of the fastest Lexar cards. Raw eats up a whole lot of space with 1GB for every 10 seconds of footage, so you quickly see how it can affect your post-production workflow. So at the end of the day, I would back everything up to a Thunderbolt hard drive mounted to a top-spec MacBook Pro, and then sort out pictures (Raw and JPG as I shoot on dual slot for safety) and Raw footage. Once that was done, I would start transcoding RAW footage into editing proxies and, while that’s processing, I would sort out which pictures to keep and start processing them in Lightroom and Photoshop. After 2 weeks of traveling, my 2TB hard drive was almost filled up. Out of the 16 days of my trip, 14 were sunny and the last 2 were rainy, so that gave me a good excuse to start processing my After Effects and Premiere workflow earlier, giving me a big head start by the time I got back to my home computer. 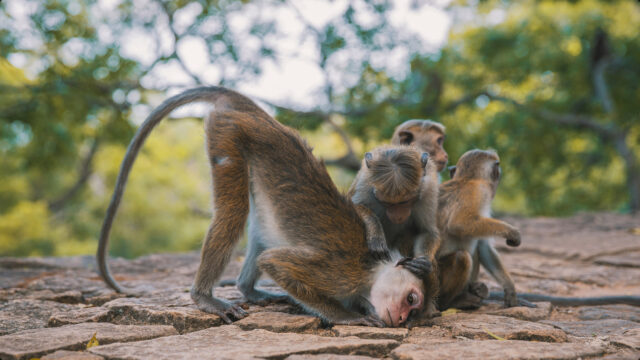 Do you use drones or gimbals in your productions? If so, what is the most effective way you’ve found of deploying them? I do use a Glidecam, which is easier to travel with than the more recent gimbals I use on bigger productions, such as the MOVI or the Ronin. I keep my 5D mounted on my Glidecam all day and carry it on my shoulder. Even though its a light setup, it still gave me a few bruises and some pain towards the end of the trip.

What editing systems do you use? I use Premiere and After Effects. I love the Dynamic Link between them. I also use Camera Raw and Lightroom to process the DNG sequences from my RAW transcodes.

How much of your work do you shoot in Log and what is your preferred way of colour correcting?  I shoot everything in Log, as it allows me to get most of my blacks and whites. Also, because I shoot Raw, I get a lot of information back in post. It really is a pleasure to see what can come out of a 5D.

How frequently do you travel, and do you have any tips when it comes to packing your gear? I try to travel as much as possible. Living in Paris, where international flights are easy to catch, I do move a lot between European countries as it’s fast and cheap, and I try going outside of Europe twice or 3 times a year. I’ve been 4 or 5 times in Australia, New Zealand, Japan, South Africa and almost all the West European countries. It keeps me focused on why I do what I do, and even if I kind of work because of the process, it still it gives me a break from client feedback on film, and some commercial works you can get bored of. 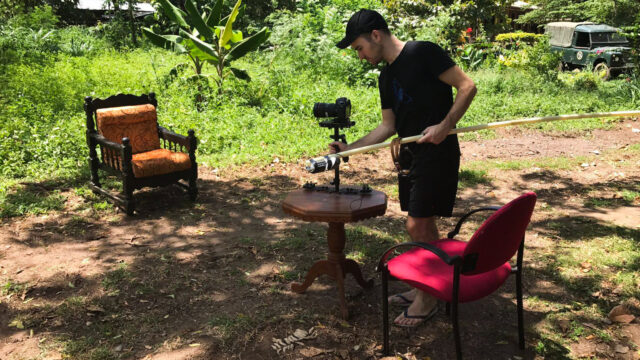 You can find out more about Clément’s trip here, and you can also find his professional page here. 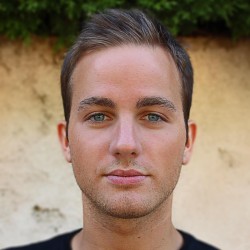 Clément Lefer is a filmmaker and editor from Paris, France. He is now working with advertising agencies in Paris and London, as well as various brands. He keeps pushing the limits of filmmaking under hard conditions. That way, he never loses sight of the reason to why he decided to make video his life.