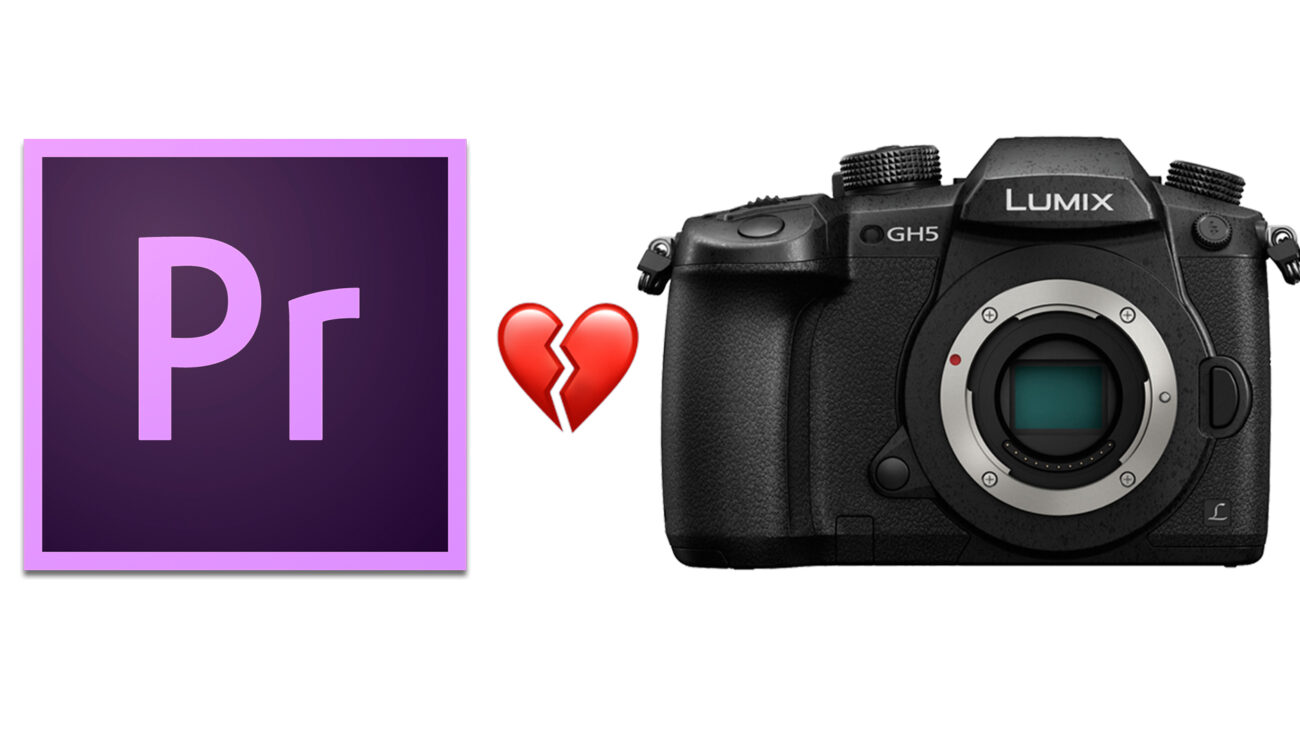 This is kind of a breaking news since we’ve just discovered a very serious issue with the latest 2017.1 update for Adobe Premiere Pro CC in conjunction with 10-bit files from the Panasonic GH5 camera!

EDIT: Here is an official response by Adobe’s Bill Roberts taken from his comment below: “The camera in question was just released in March. Panasonic did a custom 10bit implementation that we did not have time to fully qualify for this release, hence – it’s currently not supported. We WILL support it in an update”.

It seems that the latest update for Premiere Pro CC has a major flaw when handling 10-bit video files from the Panasonic GH5. Since the previous version (2017) wasn’t exactly performing at its best where GH5 files were concerned, we were eager to see if this issue had been resolved with the latest 2017.1 update which is available as of now.

Unfortunately, the issue doesn’t seem to be resolved at all. It’s even worse: Premiere Pro will handle the 10-bit files imported straight from the GH5 as simple audio files. No video whatsoever. Alternatively, the files work flawlessly in VLC player.

The issue, however, only applies to 10-bit files, with Premiere importing and handling 8-bit files as intended. Also, the playback performance seems to have increased with these 8-bit files. 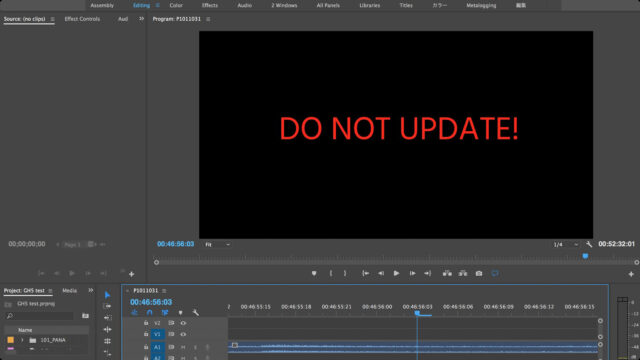 Adobe, where is the video?

As you can see in the screenshot above, an imported 10-bit video clip shows up as an audio track. No video there… After a bit of research, I found several Reddit topics on this matter. There’s an ongoing discussion on the previous (2017) version of Premiere Pro and its performance with GH5 video files. And there is another topic about the exact same issue I’m reporting on right here right now.

I would strongly advice to not perform the update until the issue has been revised by Adobe. Let’s hope they will fix this quickly!

Head over to Adobe for the full press release regarding this update, and those for After Effects and Audition.

That’s it for now. Over and out.

UPDATE: below is the official Adobe answer to the problem. (Thank you Jose). 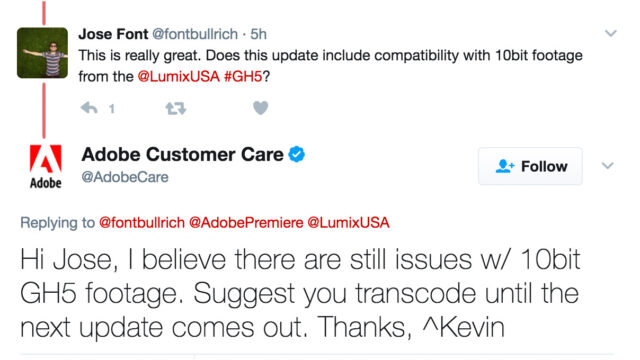