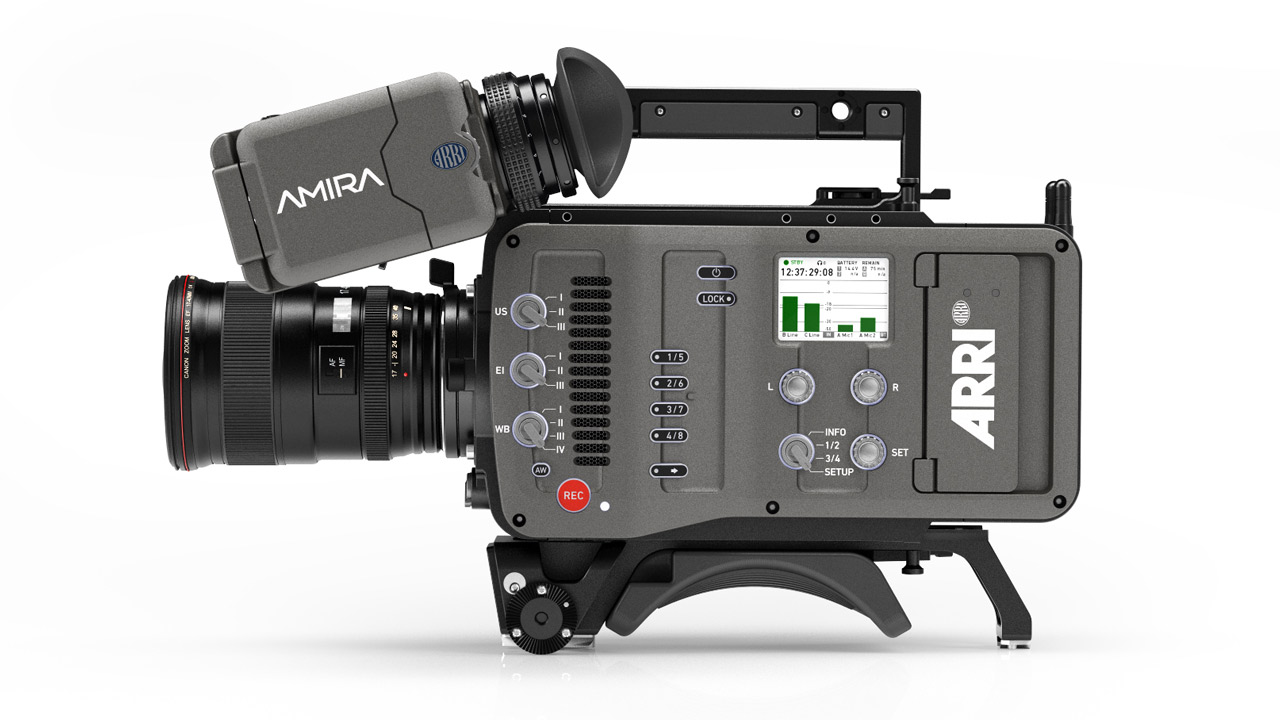 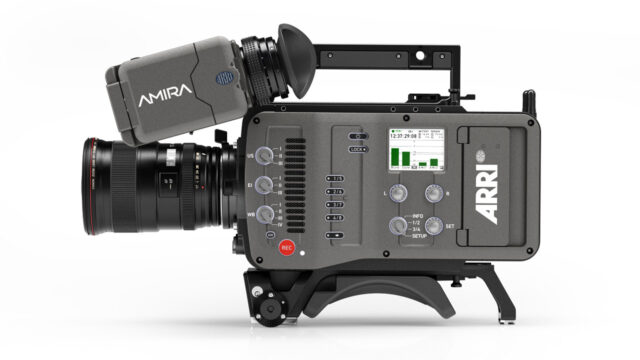 Back in fall of 2014 Arri announced a firmware upgrade for their successful documentary style cinema camera, the Arri AMIRA, that would enable UHD (3840 x 2160) recording. But now it seems like there’s a lot more coming. The roadmap for the Arri AMIRA upgrades is as follows:

AMIRA SUP 2.0 is the name of the firmware upgrade that will enable internal 4K (UHD) recording up to 60p straight to ProRes (all flavours including ProRes 4444).
It will be activated through the purchase of a 4K UHD license at the ARRI License Shop (and a camera sensor calibration at an ARRI service center for cameras purchased in 2014).

Whoever said we need better codecs on cameras. It can also go the other way around!
The next AMIRA firmware upgrade, scheduled for summer of 2015, will add an MPEG-2 codec in the beloved .MXF wrapper. This might seem strange to the many filmmakers, television studios however rejoice as it can make their workflows a lot faster and ergonomic.
The XDCAM-compatible MPEG-2 recording format allows television productions to take advantage of AMIRA’s superior image quality and ergonomics, while utilizing a low-bandwidth codec that can easily be integrated into typical broadcast environments and workflows.

This cost-efficient format minimizes the number of memory cards needed on set, but also reduces postproduction and archiving costs through reduced data rates and seamless integration with standard tools.

It’s interesting to see in which direction Arri takes the AMIRA. Clearly there is an intent to make this camera as attractive and ergonomic for many as possible, enhancing it with an impressive load of useful features.

There’s no word on pricing of the upgrades.