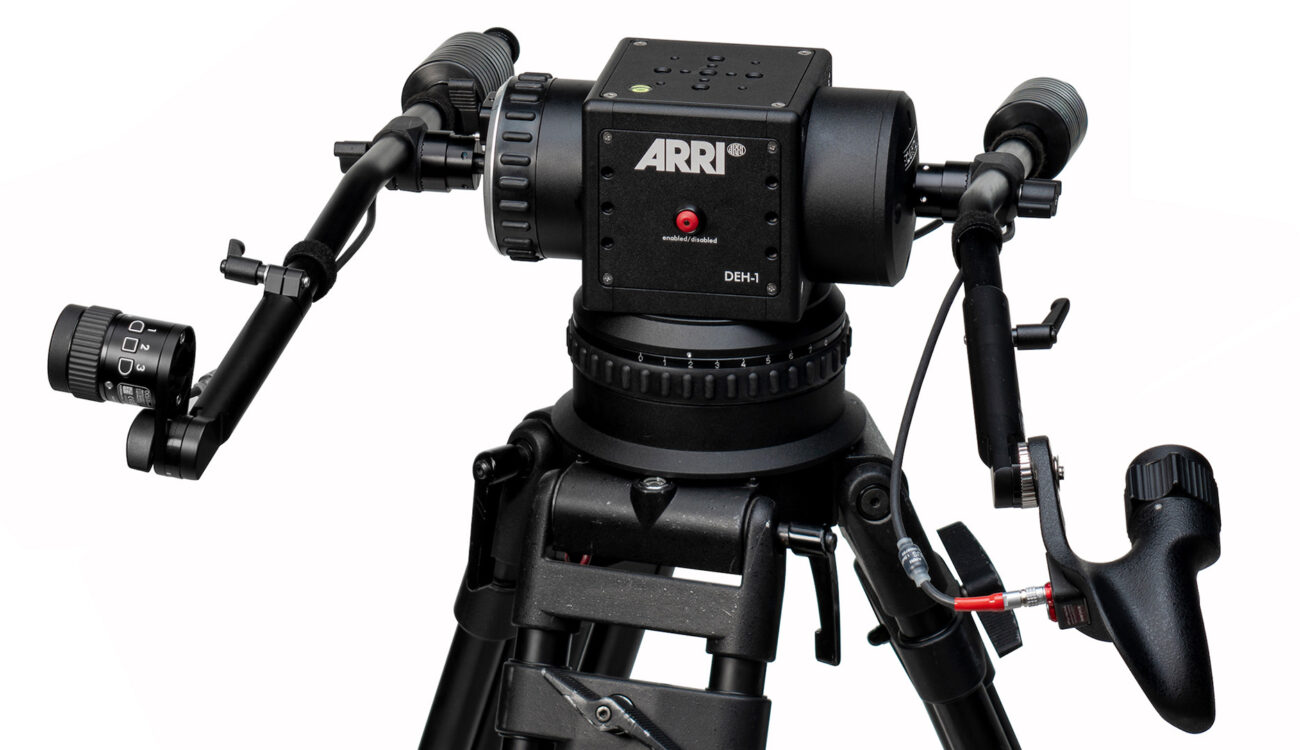 ARRI just announced as an addition to their Stabilised Remote Head family, the brand new ARRI DEH-1. This system will allow professional operators to remote control the ARRI SRH-3. The DEH-1 is based on Cartoni technology and will work in conjunction with flat base supports or tripods with Mitchell base, produced by the Australian manufacturer for camera support equipment Miller. 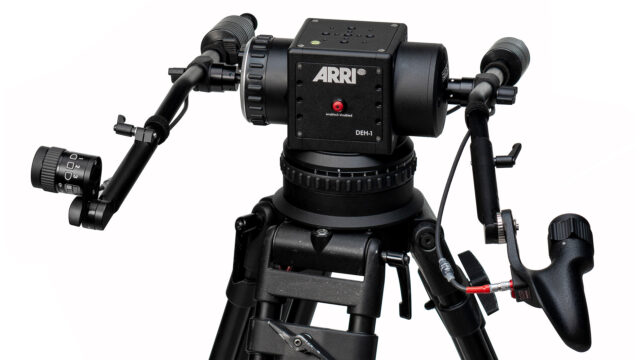 ARRI DEH-1: An addition to the stabilised remote head family

The DEH-1 is also a world-first in terms of its way of information transfer and interoperability since it makes use of the LBUS protocol as the first digital encoder head ever. LBUS has been introduced by cmotion at IBC 2012 and it has ever since spread widely among ARRI products.

The idea is to send various control information from a single port to several devices (such as cforce mini RF, WCU-4, cinefade, AMC-1, and others). At the same time, these devices are daisy-chained and still only react to a distinct signal, that reflects their particular function and meanwhile discard/bypass information, that is useless for them. These could be engines designated for zoom, focus or other functionalities or properties of attached devices. In this case, it is for example intended to use them with a flexible drag system within the head to perform tilt and pan with the SRH-3 stabilised remote head. The latter usually comes with a joystick control board.

The DEH-1 system makes use of a Cartoni patented fluid drag system for tilt and pan directions, which incorporates seven steps to adjust the smoothness of its functions. This system has been redesigned to fit specs by ARRI. It will thereby help operators to use the product in multiple environments such as for broadcast, high-end commercials, tv or feature film productions and documentary projects alike. The ARRI DEH-1 will come in both configurations for left- or right-handed operators.

ARRI made sure to offer an easy way to set up the encoder head in conjunction with their Master Grips (for focus and zoom functionality) as well as the OCU-1 (released last year at IBC 2018 in Amsterdam). Connected to the OCU-1 with just a convenient single LBUS cable solution, it helps camera operators to seize adequate control over focus, zoom, and iris (return/override). This control functionality is ensured with a simple button solution on the OCU-1 while offering tilt and pan movement directly with the DEH-1. 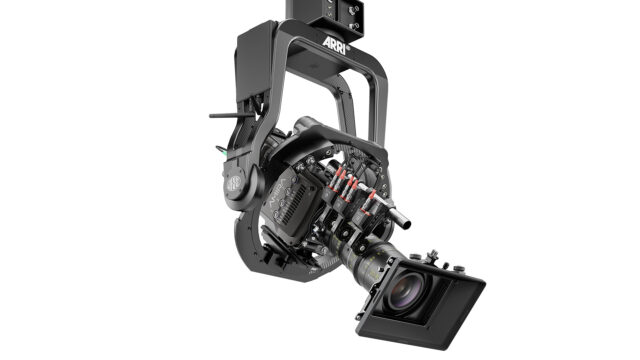 In addition to that, the DEH-1 also works interconnected with the SRH-3 yet via only one LBUS cable. This connectivity possibly means that all options, motors and parameter values from OCU-1, the DEH-1 and the Master Grips will be entirely compliant with and controllable from the SRH-3 remote control touch panel. The DEH-1 will thus trouble-freely and reliably integrate into the ARRI eco-system, enabling the user to control everything with just a single tool centrally. 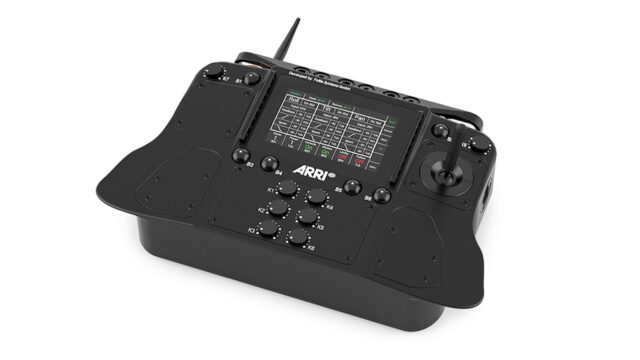 The first sales and dispatch of the ARRI DEH-1 have just started on the 1st of August and will probably reach customers soon.

What are your initial thoughts about the new ARRI DEH-1? Let us know in the comments underneath the article.