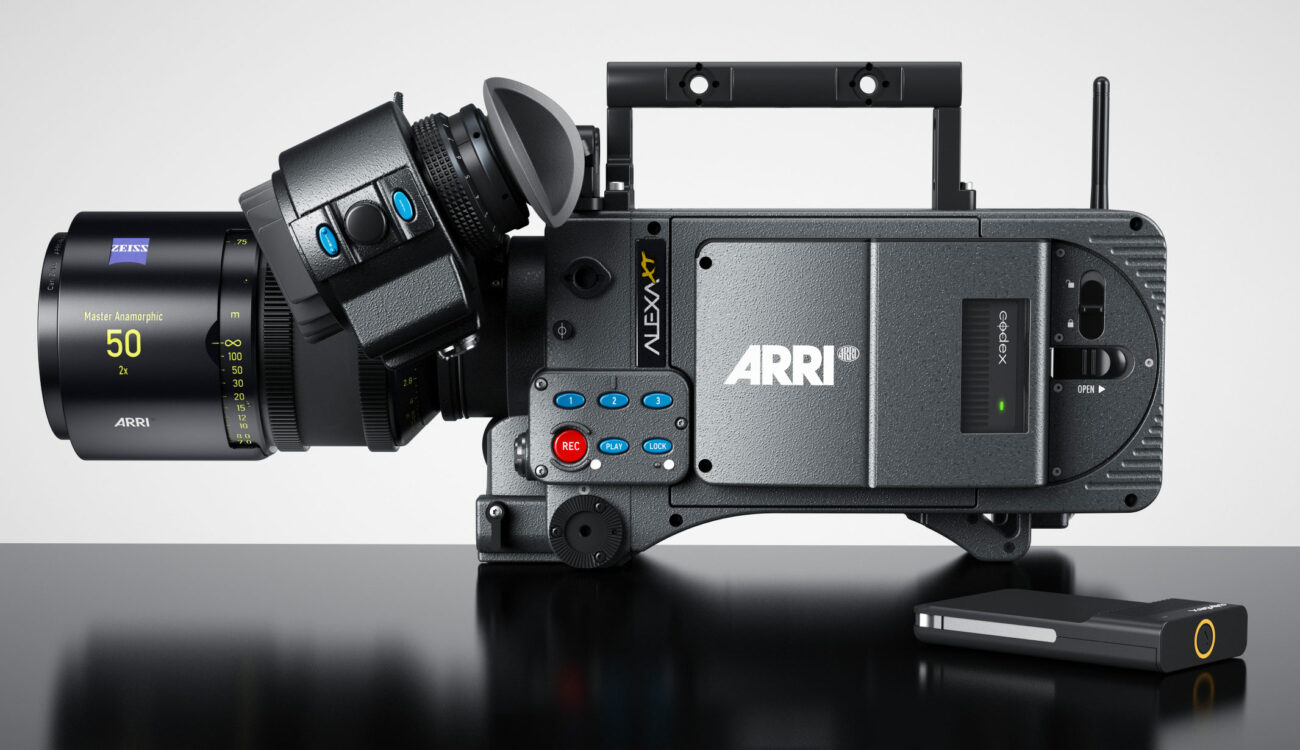 Even though Arri’s digital cinema camera, the Arri Alexa has been around for several years and is at this time still limited to HD / 2K resolution, many popular productions and reknown cameramen choose this tool to realize high budget projects. It becomes obvious that there must be other ingredients more important than frame size. Arri revealed that they’re working on a 4K camera, but also mentions that resolution is not everything.

When the Arri Alexa XT was announced I mentioned how Arri is focusing on image quality and the ergonomics of its cameras so they become a perfectly balanced working tool that helps filmmakers achieve the best.
Now that 4K is on everyones dinner plate Arri’s managing director Franz Kraus gives us some food for thought on the topic.

While he mentions that Arri had been working on 4K even before the Arri Alexa was initially released he also says that the company realized that dynamic range is an aspect more important than framesize so the company went for a sensor that covers more ground that way.

Arri has held back quite long and while everyone else is pushing 4K and even 6K or 8K sensors Arri stays true to their path and develops their cameras with dedication to what is truly an innovation and makes sense in terms of human perception.

Kraus says: Resolving fine detail is a quality attribute which we do not deny, but we want to develop a camera that continues to deliver high dynamic range as well as greater resolution.

The successor to the Alexa, which is in Arri’s labs, will feature at least 4K resolution, at least 14 stops of dynamic range, and high-frame-rate capability.

Aside from resolution and dynamic range innovations like 3D and higher framerates (spacial resolution) have come up recently which extend the possibilities, quality and the way images are perceived.
At the moment resolution seems to be the biggest selling point, but other technologies might be just as important.

We are working on technology that will offer a higher spatial resolution but also pushing hard in terms of a higher temporal resolution, without sacrificing the dynamic range we can already deliver
(…)
We don’t want to produce one camera that has high contrast and another with high detail.

Apparently Arri also looks into offering a larger sensor that extends 35mm and goes more in the direction of what the 5D delivers.

With a larger sensor you can use 35mm cine lenses and need only expose a smaller portion of the image, but you can capture more information through the lens. There are so many options, but none of them come for free.

We believe that the most distinctive image characteristic is contrast, and after that it is really a question of whether we need to increase temporal resolution if we aim for higher spatial resolution than 2K.