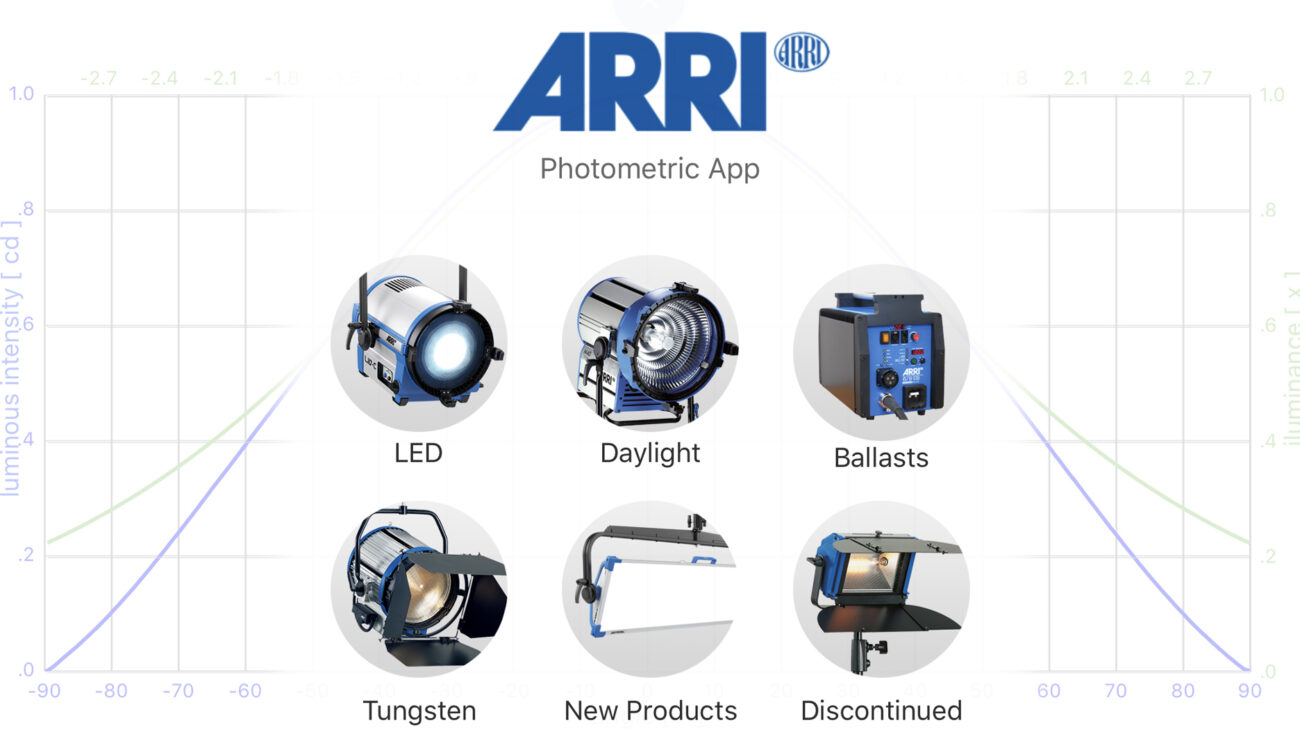 The ARRI Photometrics App 4.0 has an updated look, new features and is now available for Android as well as iOS. 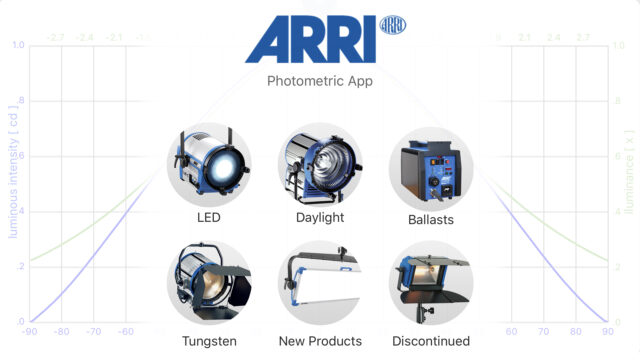 If there is one thing I’ve learned over the past few years of dealing with various manufacturers of LED lighting is to take most of their quoted photometric data (if you’re lucky enough to get anything comprehensive) with a large pinch of salt. It’s not that they go out of their way to lie, only that the LED lighting space has become hugely competitive, over-crowded and they all want to take your money.

What you need is no-nonsense, trustworthy photometric data that tells it how it is. 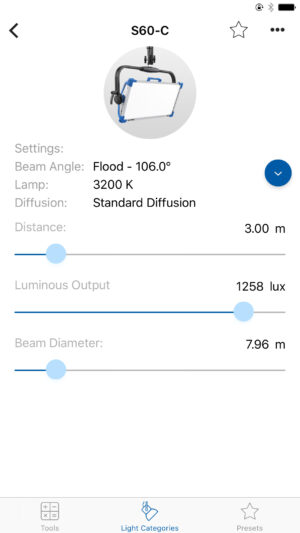 ARRI has nothing to hide: its ARRI Photometrics App provides an easy-to-use, free tool that lays out all of its various fixtures bare for everyone to see.

The app has been available for quite some time, but only for iOS. ARRI has now brought it to Android with the latest update to version 4.0.

If you’re entirely new to the App here are some highlights. For those who have already been using it for some time, you’ll know the tools, but it all looks a bit more elegant now.

You can very quickly check luminous output in lux or foot candles for any fixture at a given distance and beam angle, and you’ll also get the beam diameter at that distance. However, version 4.0 is a major update to the look and feel. 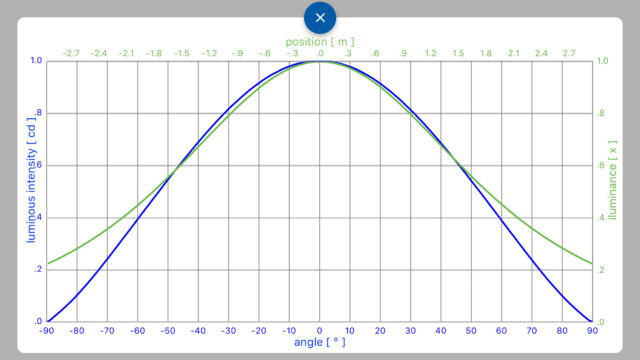 Hiding behind three innocuous-looking dots on the top right of the UI are some very useful extras. Using the SkyPanel S60 as an example, the ARRI Photometrics App will give you a light distribution graph plotting luminous intensity and iluminance, technical specifications and one of the most interesting tools: camera settings. 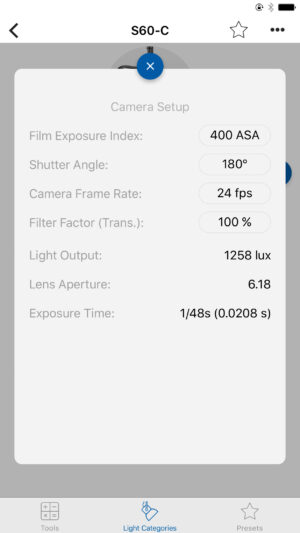 Camera settings gives you a calculated aperture stop for the light output at your chosen ISO and camera distance. This indication is a great reference for planning.

A new feature is the ability to add fixtures to projects as presets, which I can imagine being useful keeping lists for various types of shoot, or when designing lighting for a studio installation. So far, I haven’t found any way to generate a report of any kind from the list, but maybe this is something that will be added later.

ARRI has also added DMX profiles for Skypanel FW 3.0 and of course you can calculate cable losses for various ballasts as before.

All in all, ARRI has made a very useful mobile tool easier to use and, if you’re lighting with ARRI fixtures, it’s a must have app.

You can download the ARRI Photometrics App from the App Store or Google Play.