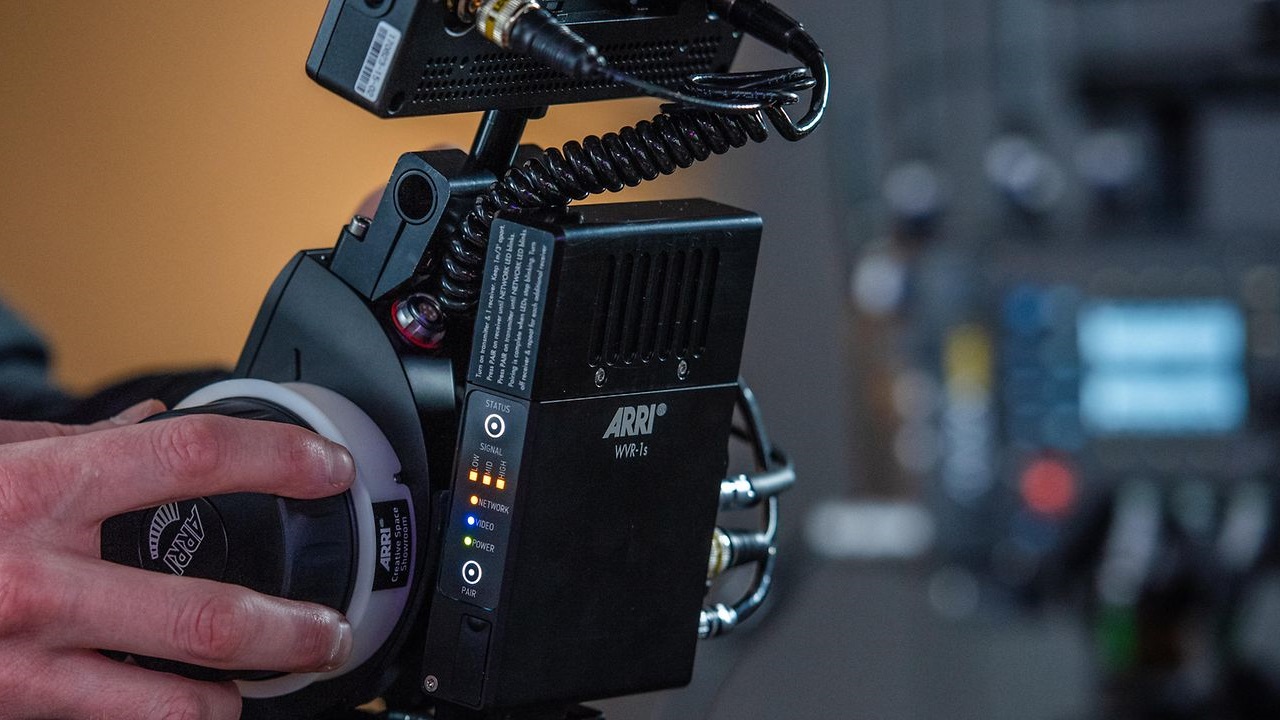 ARRI expands its Wireless video system (WVS) range with a compact video receiver ARRI WVR-1s. It features integrated antennas, robust aluminium casing and range of up to 150 meters (500 feet). It was designed especially for hand-held applications like rigs for focus pullers and directors. 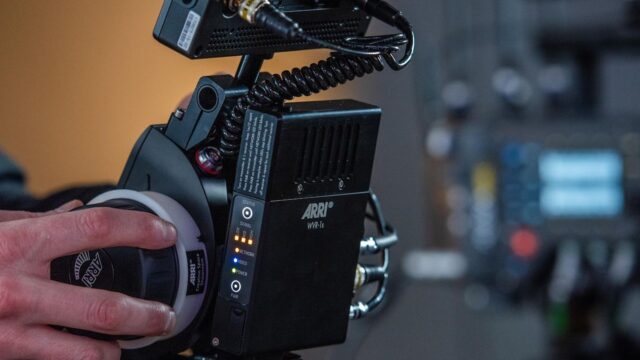 ARRI’s Wireless video system (WVS) has been on the market for a while now. It was developed in cooperation with Teradek. In November 2018 Vitec has also acquired Amimon – the supplier of the video transmission technology inside Teradek Bolt and ARRI Wireless Video System (WVS). ARRI claims that creating their own line of high-end wireless video products was important to provide a complete camera and camera accessory system.

The ARRI Wireless video system (WVS) already includes a WVR-1 long-range receiver. The new ARRI WVR-1s is its smaller counterpart. Its main target are hand-held applications – rigs for focus-pullers and directors. It offers quick pairing with the ARRI WVS transmitter and it has an operational range of up to 150 metres (500 feet). 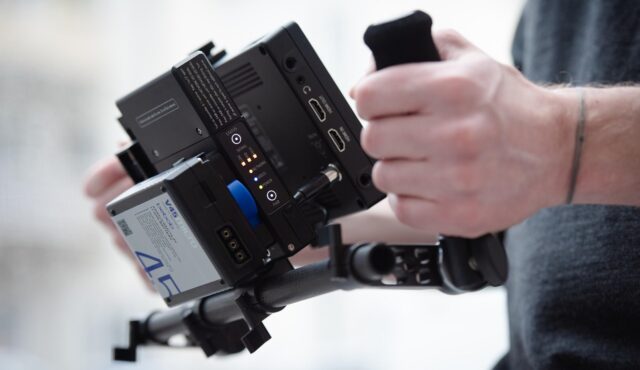 The ARRI WVR-1s receiver features robust milled aluminum casing but maintains reduced weight and compact design. It has integrated antennas, battery adapters for micro batteries, and an extra power out for a monitor. With the backing of ARRI’s global network of service centers, any downtime should be reduced to a minimum. As the ARRI WVS is fully certified, operators can be confident they are always in compliance with local transmission regulations. 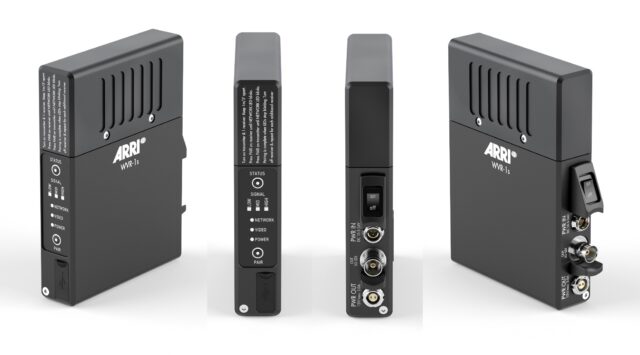 Following image shows possible applications of the ARRI Wireless video system (WVS) on set. Up to four receivers (either WVR-1, WVR-1s or Starlite ARRI-WVS) can be used per transmitter and four to six transmitter/receiver groups can be used on the same set. 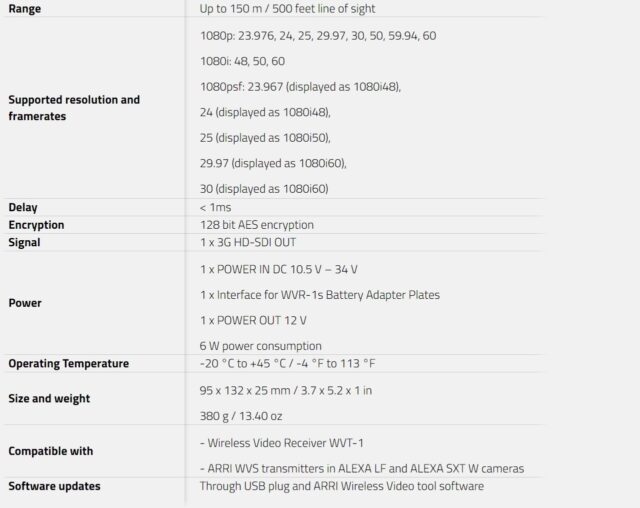 The WVR-1s is part of ARRI’s comprehensive WVS range, which includes both integrated and external transmitters, receivers, monitors, and a wide variety of associated accessories. The first shipments of the new compact receiver WVR-1s are expected in May 2019. Pricing has not been announced yet.

What do you think of the new compact ARRI WVR-1s video receiver? Can you see it complementing your kit and workflow on set? Let us know in the comments underneath the article.