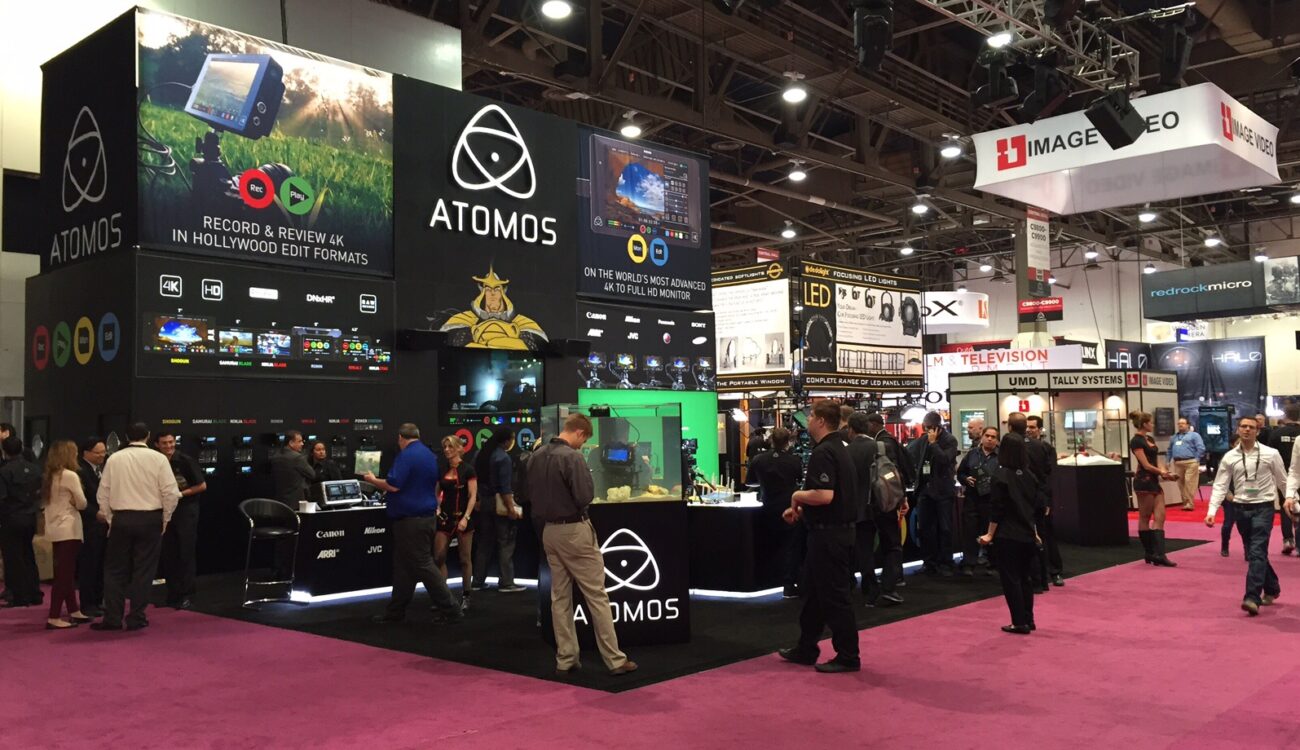 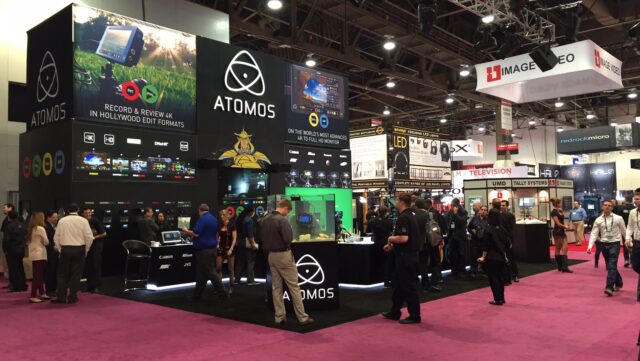 New features were announced for the Atomos Shogun 4K recorder here at NAB this week. Users of the Shogun recorder are getting improvements via free firmware updates in the coming months, including expanded support for RAW 4K recording.

Until now the Shogun has been known as an A7s and GH4 recording unit, but with expanded support for other RAW formats other cameras will be compatible as well. Newly supported file formats will include ARRI, AJA, Canon, & Sony. 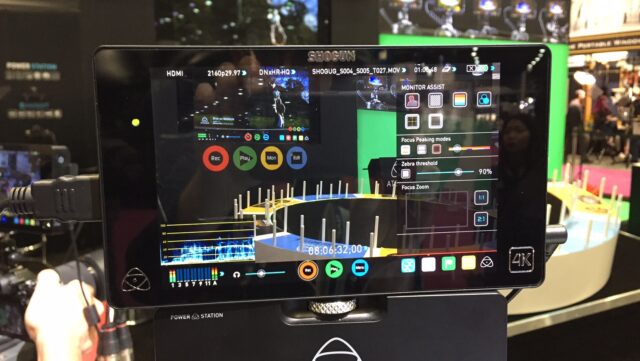 Other features are coming as well. Here’s a quick look at what to expect.

Atomos is also including a new “Bare Bones” model for $1695. This stripped down version will include the main unit and AC power, but no accessories.

All of these new features will be coming soon. We’ll post updates when they are released.