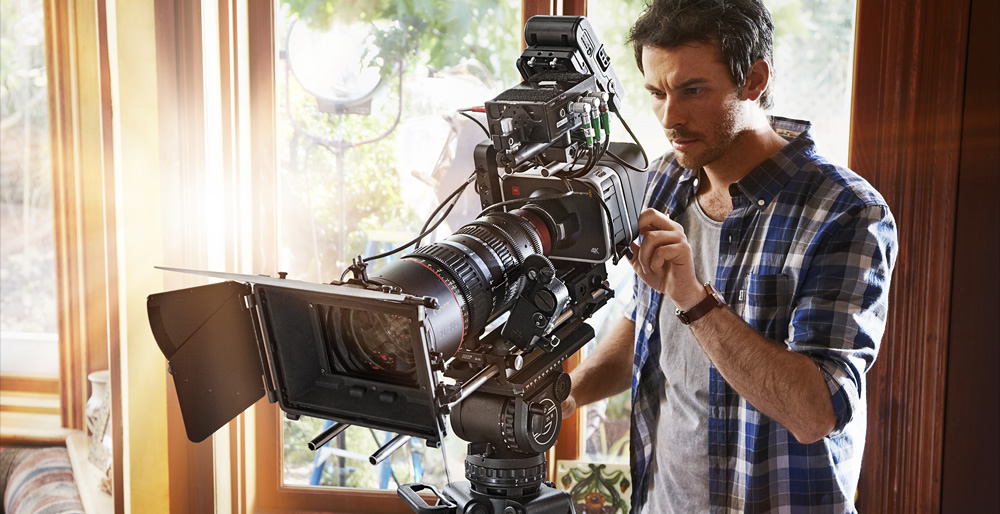 Blackmagic Design has cut the price of its global shutter 4K Production Camera from $3999 to $2999 – probably as a reaction to the announcement of the Panasonic GH4 last week, which is rumored to be priced at $1999 with a similar price tag on the optional XLR/SDI accessory for 10bit 4:2:2 4K output. (Official price in Europe will be € 2735.)

The Blackmagic 4K Production Camera is available for order from B&H now.

In Europe, AF Marcotec offers the camera for € 2.079 net price with an additional €50 off with the exclusive code C5DBMPC4K, valid only until Feb 28.

The price drop will be extended to all pre-orders too, a move that will bring Blackmagic Design a lot of additional sympathy for sure.

According to the Blackmagic press release, the camera is “shipping now“, which is great news as the original shipping date was “summer 2013”, announced at NAB 2013. We know for a fact that a beta version of the camera has been in the hands of cinematographers already (not us, unfortunately, Blackmagic seems not too keen on our reviews … ?) and footage is going to be released this week. Stay tuned to cinema5D, of course we will post it once we get to see it.

Exciting news for filmmakers for sure, high-quality 4K acquisition is becoming more affordable at an unexpectedly rapid pace. While 3D proved to be a fad, it looks like 4K is around to stay, even though consumers and audiences are miles away from watching 4K broadcasts at home – however, display and TV prices are going down too, so we might see a “4K world” at some point. As of now, most filmmakers use 4K to be more flexible in post, finish in a more detailed 1080p or 2K master, and to be future-proof. Let’s see where this all leads.

The Blackmagic Production Camera 4K has everything customers need right out of the box including a built in SSD recorder, rechargeable battery and a large 5” LCD touchscreen. In addition to focusing and monitoring shots, the touchscreen also lets customers enter metadata and change camera settings all on a single easy to use interface. Customers also get a full copy of DaVinci Resolve for amazing quality color grading and finishing for Mac OS X and Windows computers.

The Blackmagic Production Camera 4K is available now for US$2,995 from Blackmagic Design resellers worldwide.

Product photos of the Blackmagic Production Camera 4K are available at www.blackmagicdesign.com/press/images.