At this year’s IBC, Blackmagic Design hasn’t announced a whole bunch of new cameras, that’s the first surprise. The other surprise is the aquisition of two more companies, namely Fairlight and Ultimatte. And there’s some updates on the Video Assist 4K and DaVinci Resolve as well as on shipping status of the URSA cameras.

Blackmagic Design is Getting Bigger

Two more companies are now part of the Blackmagic Design family. One of them is Fairlight, a major manufacturer of professional audio products for live broadcast, film and television post production. This is what Grant Petty, CEO of Blackmagic Design, has to say about this aquisition:

The exciting part about this acquisition is that it will add incredibly high end professional audio technology to Blackmagic Design’s amazing video products. We look forward to working with the Fairlight team to build even more exciting new products for our customers! 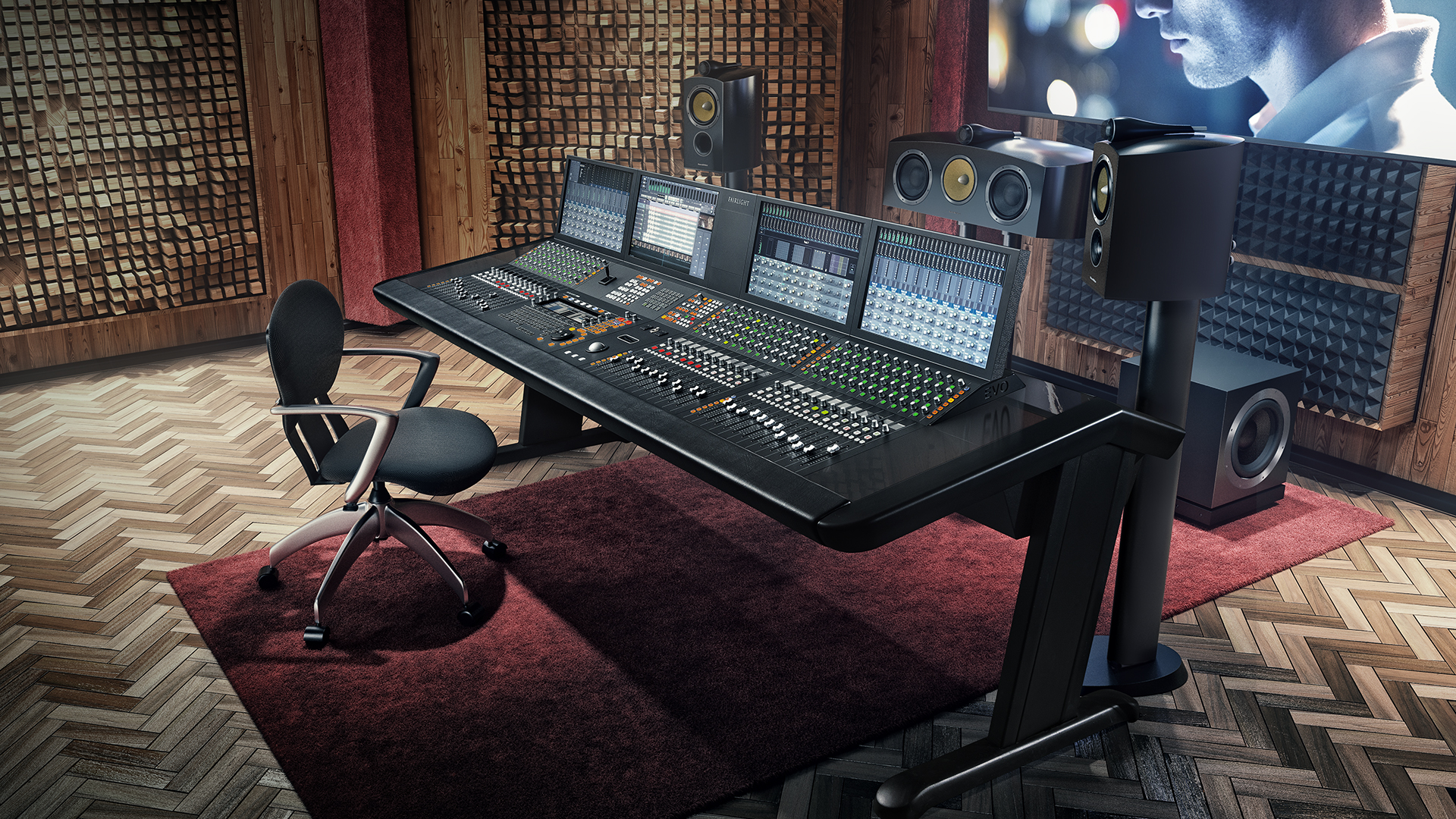 Alright then, we’ll be keeping an eye on that one for sure. The other company which has been aquired might be of even bigger interest for the majority of us video shooters. Most likely, you’re already familiar with Ultimatte as it is the solution when it comes to keying a blue or greenscreen. As Stuart Ashton, Director EMEA at Blackmagic Design, puts it:

When you look in the dictionary and it says chroma key, next to it is says the word Ultimatte. 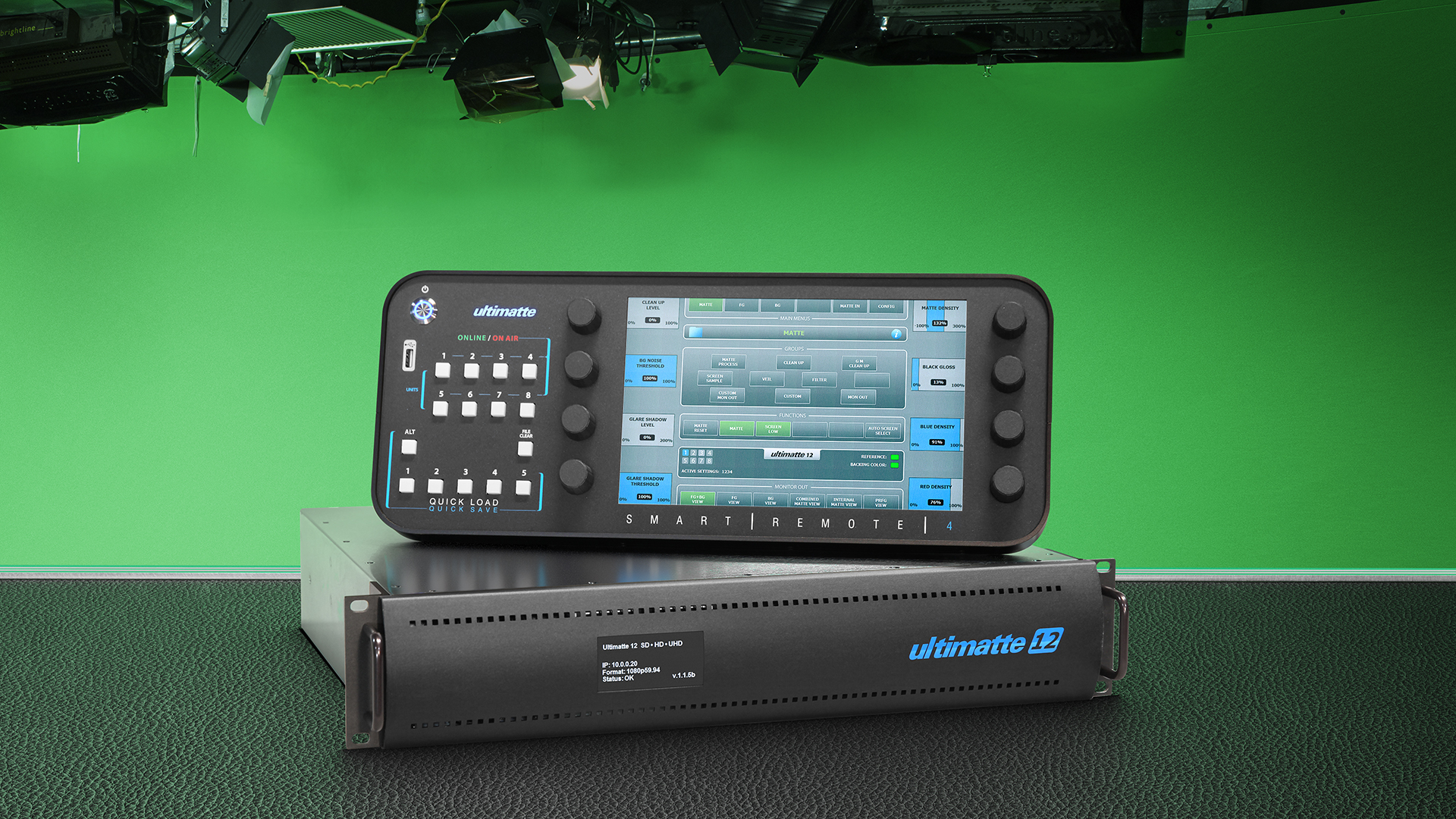 That sems to be a really nice addition to Blackmagic Design’s lineup, as it can be tightly integrated in their other software, such as DaVinci Resolve.

Speaking of DaVinci Resolve and tightly integrated workflows, the next 12.5.2 update of DaVinci is exactly about that. In features Fusion Connect, which acts like a pipeline between DaVinci and Fusion in order to streamline the process how to work on certain footage in both applications without the need of render/export/import the given clip every time.

Next up, there’s a significant software update for the Video Assist line of monitor/recorders. It’s now capable of displaying things like false color, expanded focus aids and you can lock the screen so it won’t flip in situations you just don’t want it to flip, such as on a Steadicam. 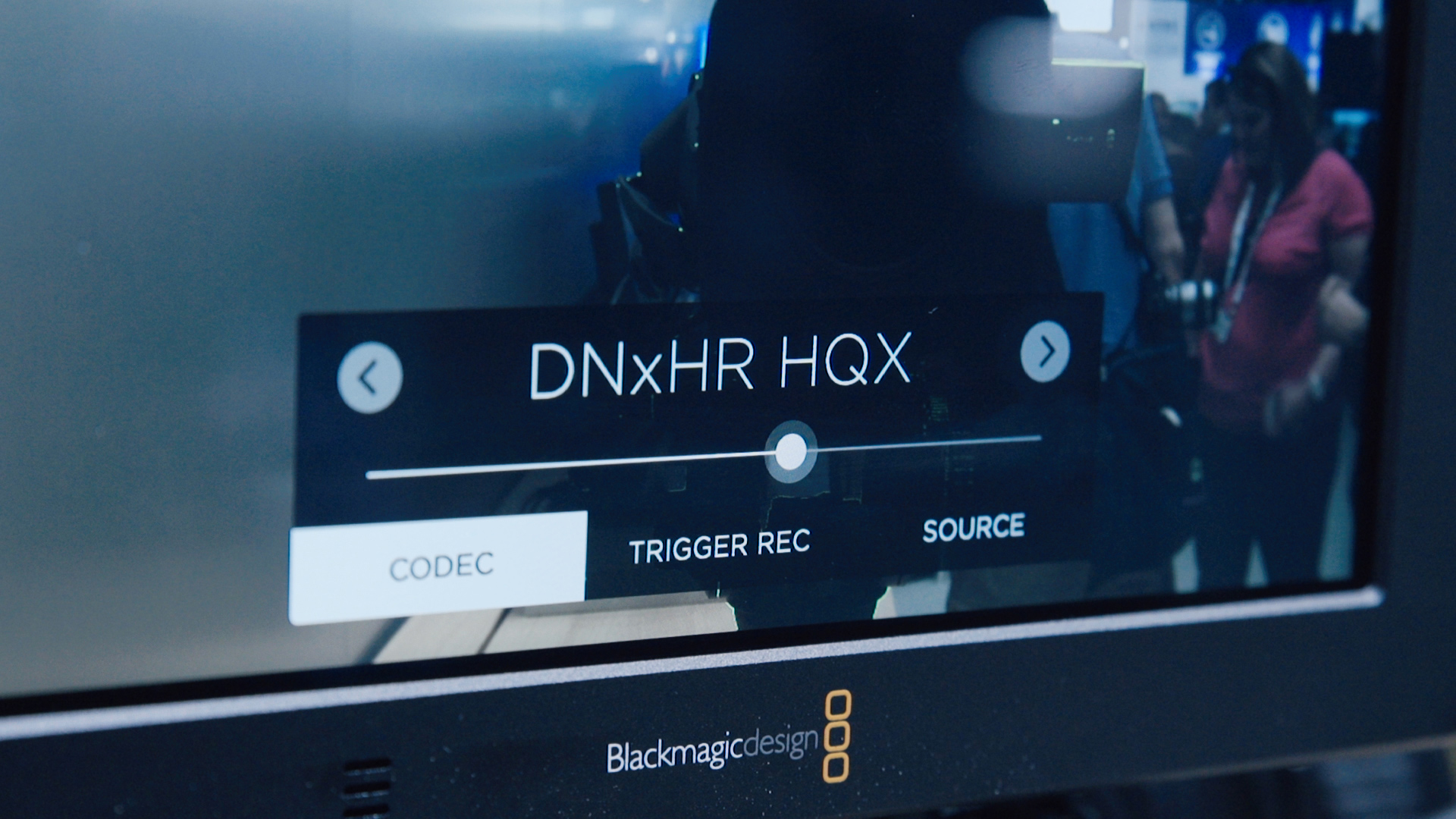 Blackmagic Design also is giving Avid users have a reason to cheer up, as the Video Assist is now capable of recording all flavours of the DNxHD codec with everything from proxy all the way up to HQX.

The newest 2.2 version for Video Assit comes as a free download and it will be available from next week. You can find the download on their website.