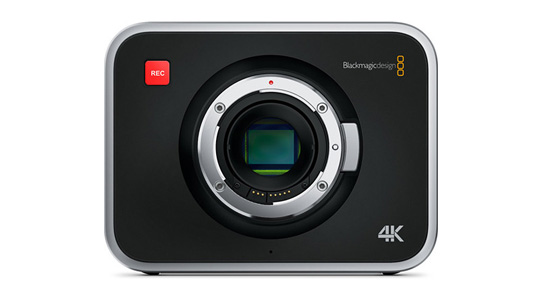 Blackmagic Design has released another significant firmware update, providing a feature that all users have missed since day 1, in-camera formatting.

When speaking with Blackmagic at NAB On The Couch show, it wasn’t clear whether we’d ever see card formatting in their current cameras.

However, since the show Blackmagic has come forward promising more regular and significant updates. They’ve been true to their word, and it looked likely that it was only a matter of time before we saw the missing fundamentals filled in.

Well, another void in the feature list has been filled.

“This software update adds in camera HFS+ and exFAT disk formatting to the Blackmagic Production Camera 4K as well as general performance improvements.”

Blackmagic firmware 1.9.5 is currently for the Production Camera 4K only, but will become available to other Blackmagic cameras in due course.