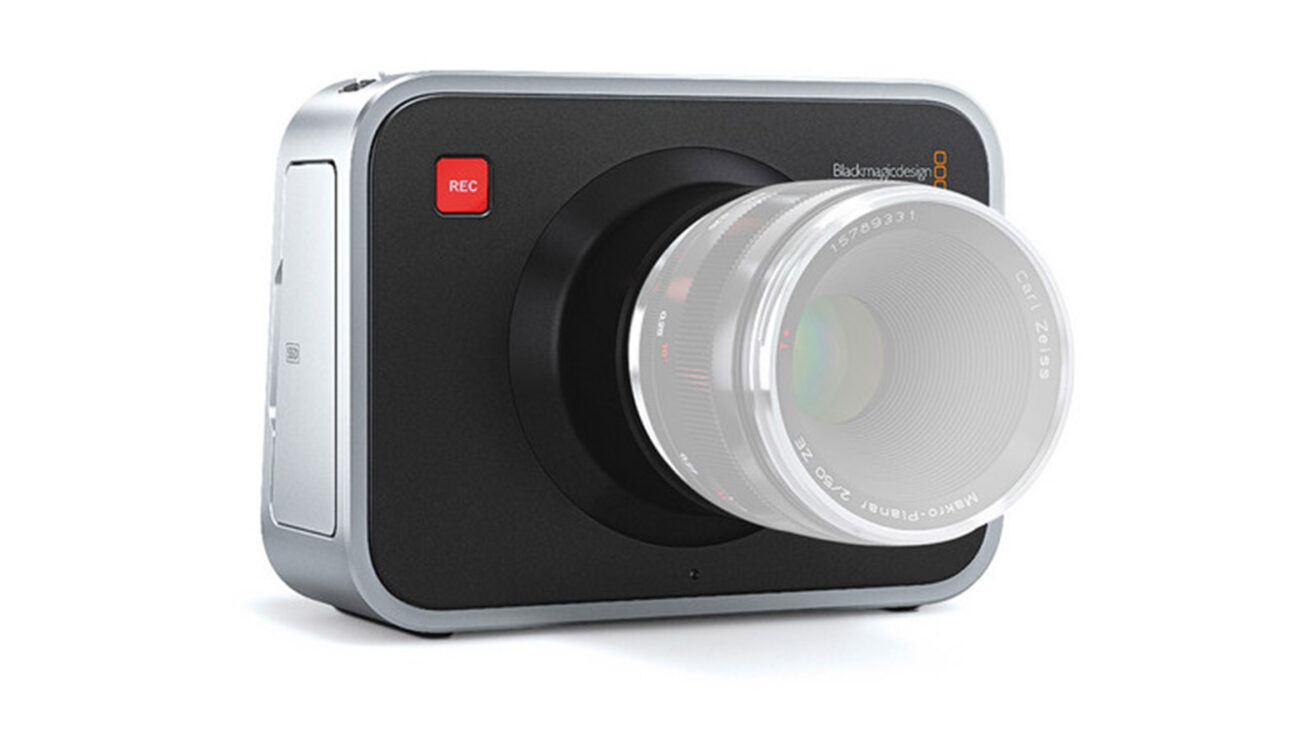 While the other cameras have had the ability to record compressed RAW, the original version of the camera has lagged behind… until now. The 2.1 Firmware update for Blackmagic Cinema Cameras is now available for download, giving original BMCC users the flexibility of recording RAW while increasing recording times.

How much does it save?

After updating my camera I wanted to see the difference in recording time. I shoot onto a 240GB drive, which when shooting uncompressed RAW at 23.976 fps gives me about 30 minutes. But set to compressed RAW I now have about 46 minutes. That’s a nice little boost.

But compressed RAW recording isn’t the only new feature in the firmware update. One significantly useful feature is the expanded frame guide options. We may instinctively be able to tell where our action safe and title safe guidelines are, but when shooting on more cinematic formats, like 2.35:1, it may be not as instinctive.

Here’s a complete look at all of the updates for the 2.K camera:

But other cameras received updates as well. Here’s the list of new features on other Blackmagic Cameras:

Improvements for the Blackmagic URSA:

To download and install the firmware updates visit: blackmagicdesign.com/support/.