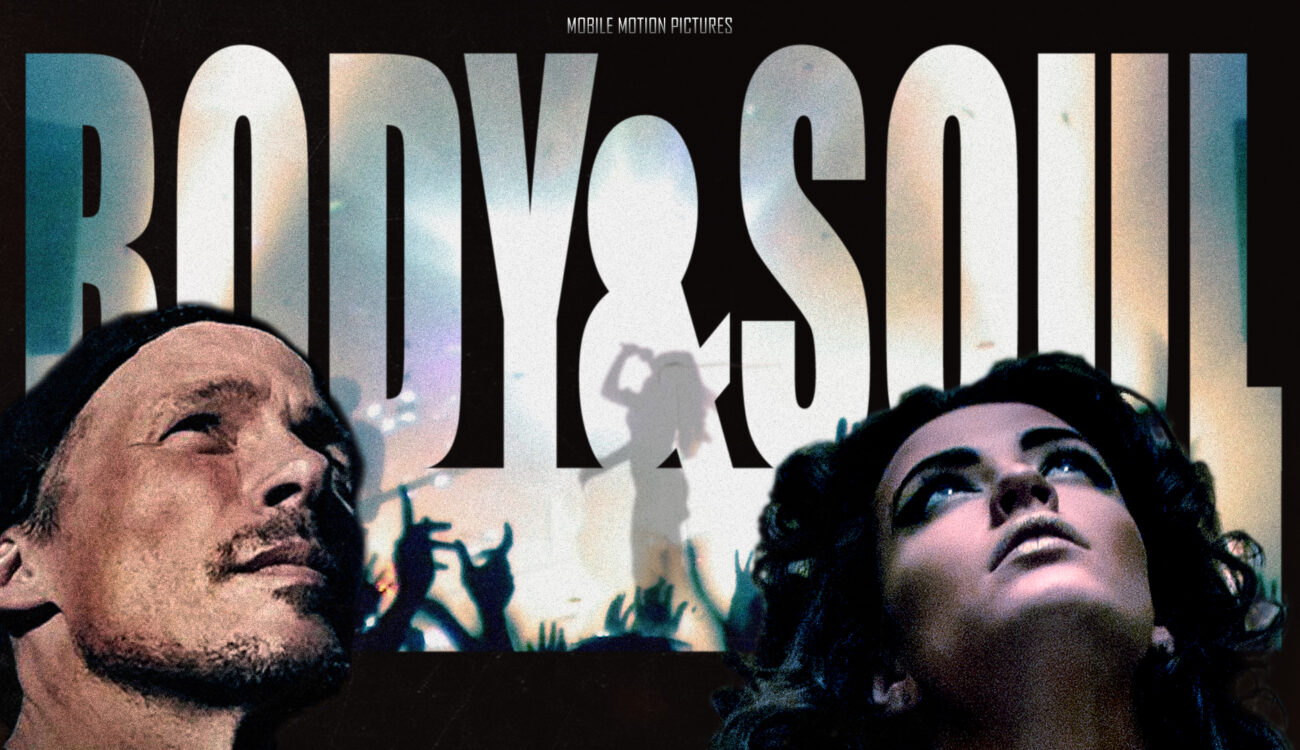 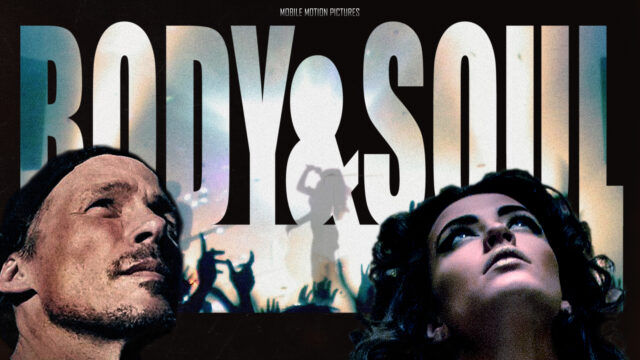 UK based filmmaker Simon Horrocks is embarking on his second feature, “Body & Soul” to be shot on smartphones next year. We find out why.

The interest in smartphone filmmaking, even among professionals has grown exponentially in the last couple of years. During this time our phone cameras have become far more capable, and a few prominent filmmakers have come into the spotlight pushing the limits of what’s possible. The first example that comes to mind of course is Sean Baker’s “Tangerine”, shot on iPhone in 2015 which made a major splash at Sundance Film Festival.

More recently Steven Soderburgh has shot his upcoming film “Unsane” on iPhone and had this to say from a recent interview for Wired.

It was so liberating. I’m going to do it again. … The ability to put the lens anywhere I wanted in a matter of seconds, if not minutes, was incredibly freeing. You want to put a camera above somebody’s head, you’ve got to lash a rope to it and tie it to something so it doesn’t kill them. This, you just stick it on a piece of velcro and shoot. If I literally want to lay it on the floor, I can. It’s a 4K capture. I’ve seen it on a giant screen; nobody, if they didn’t already know, would ever suspect. It looks like a normal movie.”We all know that good storytelling is at the core of the success of any project, and in this sense the camera really doesn’t matter, but sometimes, very occasionally it does.

The right tool for the job

The best reason to choose any shooting method, technique, format, or specific camera is because it is the best way to achieve the intended results. Sometimes the choices are limited to begin with by budget, availability and access, or simply by what you happen to own. For Simon Horrocks, the reason for his choice is driven by his vision for the story.

People say, ‘just shoot on a DSLR if you want to make a cheap movie’. But even a DSLR doesn’t allow you anything close to the flexibility of a smartphone camera. This thing fits in your pocket. You know, something smaller than a paperback, which can shoot 4K.

So, I’m not approaching this as a poor filmmaker doing the best with limited resources. This is not a compromise, this is a liberation. We’re freeing ourselves; not just from an industry afraid to take risks, but also from a way of making films which has barely changed in the last 50 years.

The most exciting thing about Simon’s choice is he’s not trying to use a smartphone like it was an Alexa, and although it’s possible to shoot great “traditional” cinematography with a smartphone too, this is about capturing moments that would be missed messing around with a larger camera. 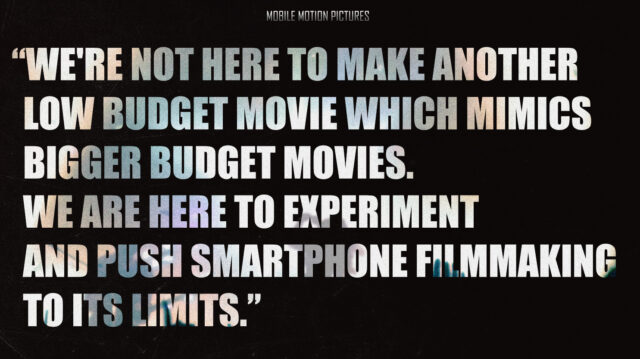 Our industry is a two faced beast with multiple personality disorder, at constant battle with itself. It is a slow moving, self protective bastion of tradition but at the same time a playground of experimental creativity where amazing new things can happen.

Using smartphones to film this, we’ll be improvising with the actors and the cinematography. In many respects, this is an experimental work, because I actually don’t know 100% what will happen. But that’s the beauty of this way of making films. Really, smartphone filmmakers are still pioneers. And we’ll be trying new things and hoping show the world what can be done.

The best way to smash through the barrier of mediocrity is to do new things, and to do them really well.

Simon is doing what all filmmakers should be doing… he’s doing his own thing, rather than imitate everyone else. There’s something to be said for resisting the creative conditioning and programming that defines most of our goals and ambitions as filmmakers.

Simon’s previous films Third Contact and Kosmos were micro budgets projects, that together have been viewed over 1 million times on YouTube.

Body & Soul is currently on Kickstarter with a goal of raising £30,000 by Friday December 1st. If you’d like to back it, check out Simon’s campaign for Body & Soul and see how you can get involved.