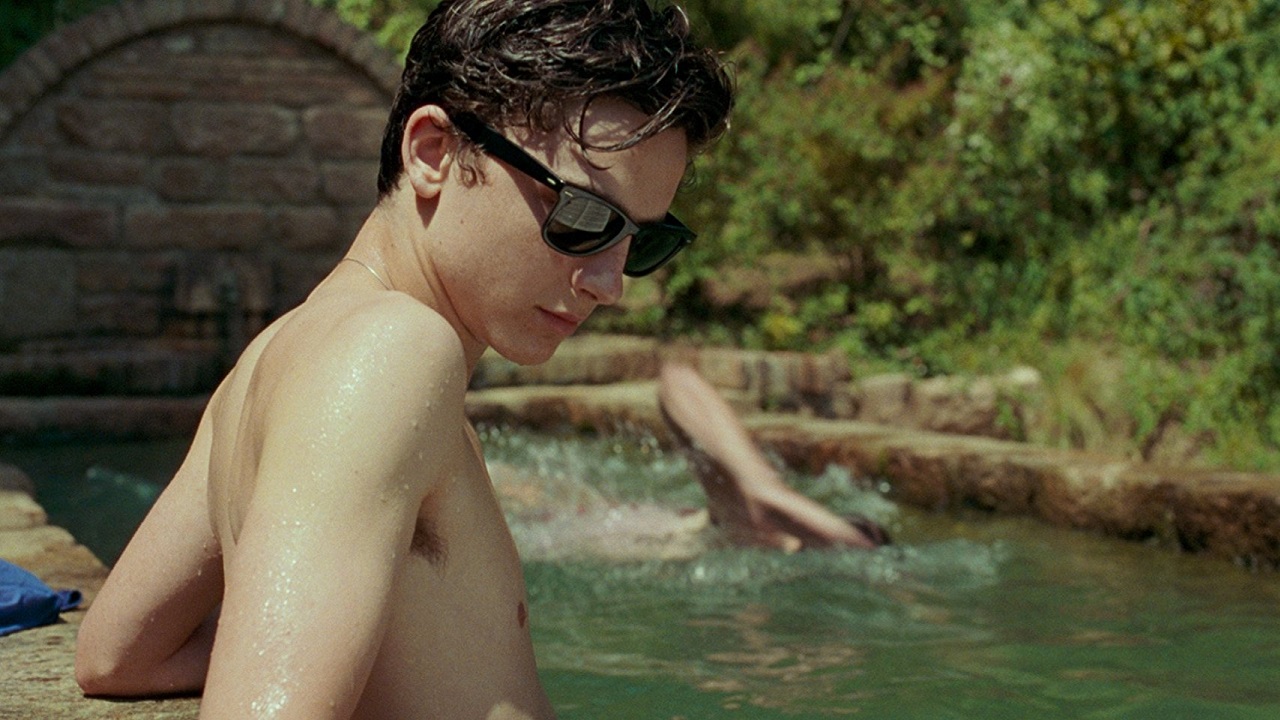 Call Me By Your Name is a 2017 feature film directed by Luca Guadagnino shot around the city of Crema in Italy. What makes the cinematography of this feature interesting is that it was completely shot using only one lens – the Cooke S4 35mm. 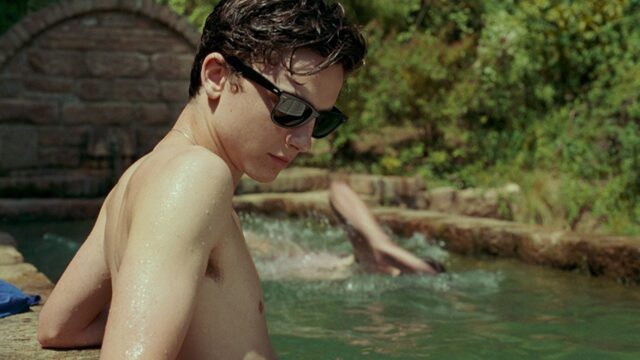 Call Me By Your Name, Source: imdb.com

Thai cinematographer Sayombhu Mukdeeprom, who shoots only on film, was glad to work as DP with the director on this romantic drama, and he appreciated the light conditions available as he walked around the locations prior to the production of the movie. His Camera Setup for this feature film was ARRI Arricam LT 35mm with a single Cooke S4 35mm lens filming on a Kodak 500 vision 3 film. Shooting the whole film with only one lens contributed to the simplicity of its cinematography.

Initially, this idea did not come from the DP itself, but from director Luca Guadagnino. Mukdeeprom gladly accepted the challenge, as he wanted to focus on different aspects of the cinematography other than the choice of focal length for each scene. In his own words Mukdeeprom said: “The producer asked me, should there be some other, wider lens? Just in case? I said ‘No, no. I want to tie my hand to this approach, because this is how I work. I think if you limit yourself to something, you struggle inside your idea”. I agree with him – by limiting one aspect of the puzzle, one can concentrate more on other aspects and therefore become more creative.

Mukdeeprom’s initial enthusiasm about the one-lens idea got him thinking. When he finally got the green light to employ it, he wasn’t so sure that it was right for the film at hand. For him as DP, it would mean a lot of extra work with planning the shots and knowing the film’s locations very well. But he kept at it and shot the film that way.

In this short cut-out from an interview Luca Guadagnino shortly explains what was the idea behind using only one lens:

The idea of using a Cooke S4 35mm lens for shooting the whole movie was to get the sense of the human eye and the simplicity. Director Guadagnino wanted the space to breathe still.

Other challenges of the shooting were the weather conditions. Mukdeeprom’s initial idea was to shoot only with natural light, but that later proved impossible due to exceptionally heavy rains in Italy at that time. The crew ended up using lots of light equipment – from 4K up to 18K ARRI Fresnels – because it was often cloudy, giving them only very few sunny moments. He also mentioned in an interview how shooting on film gave him the freedom to play with color grading and the final look of the film. 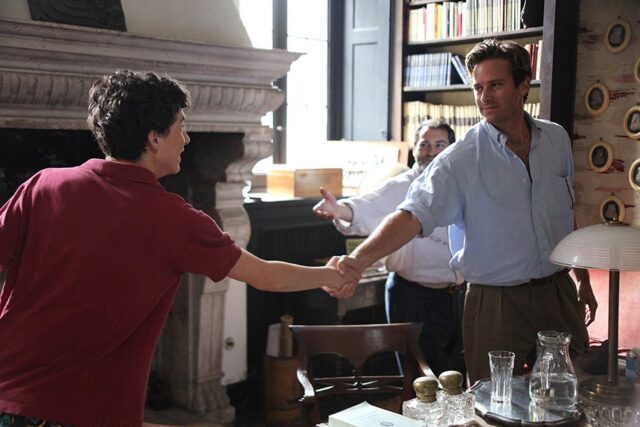 Call Me By Your Name, Source: imdb.com

Call Me By Your Name ended up getting several nominations and prizes for best cinematography for Mukdeeprom. After this movie, him and Luca Guadagnino worked together on another feature, the horror Suspiria, for which they used a whole variety of lenses.

Do you agree with limiting one of the aspects of cinematography, like for instance lens selection? If you have seen the movie, did you like how the cinematography turned out? Let us know in the comments below.

Via Deadline and Indiewire