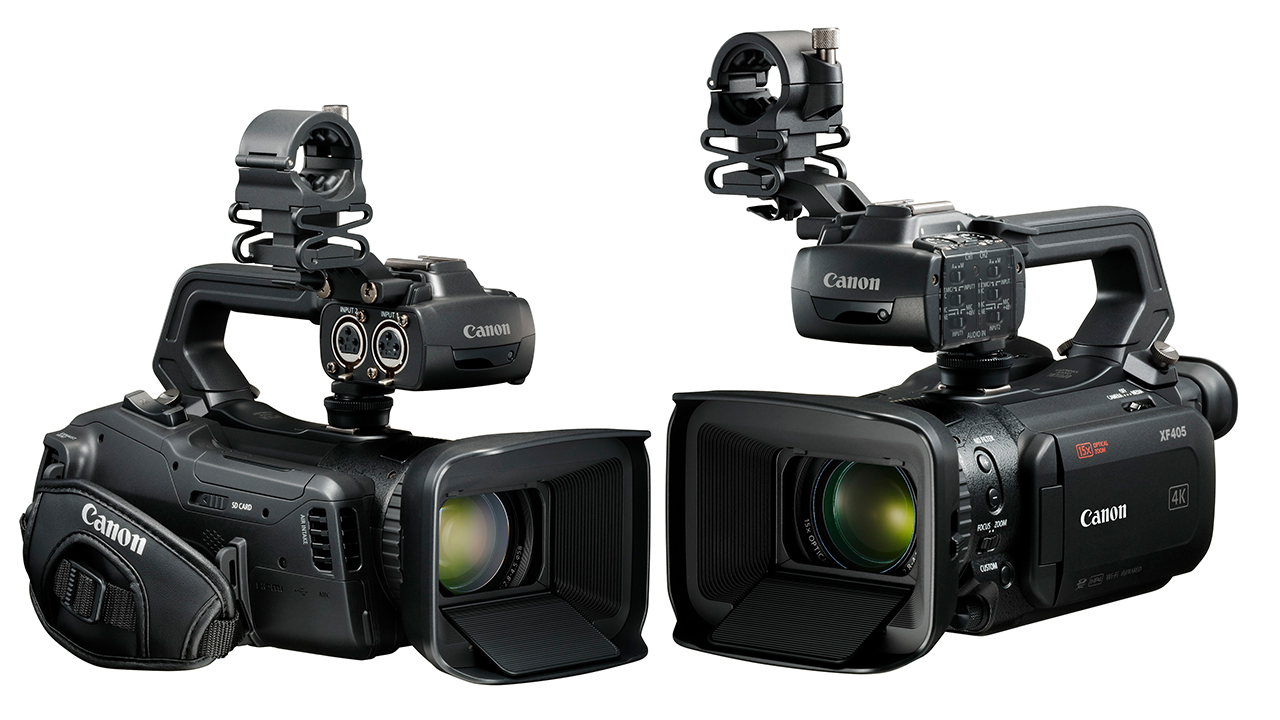 The Canon XF405 is at the helm of a whole fleet of small-sensor camcorders just announced by Canon. 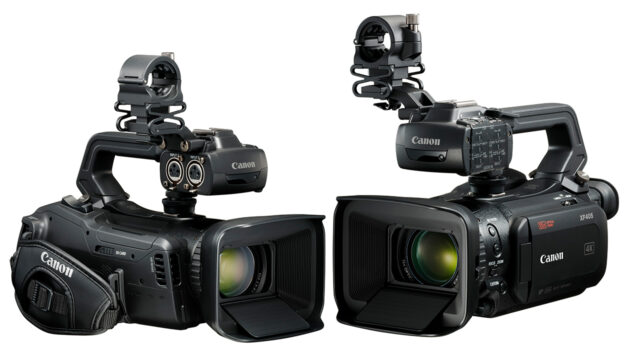 At the forefront of Canon’s latest announcement are the XF405 & XF400, two videojournalist-style camcorders with a 1” 1.0-type 13.2MP CMOS sensor paired with a Dual DIGIC DV6 image processor. This combination makes it possible for these two models to capture a resolution of up to 4K, at frame rates of up to 59.94p. This means that – should you have the need – these cameras allow you to deliver 4K content for use in news broadcast environments in cases where 50fps is required, or to add a slight slow motion effect to your 4K footage. 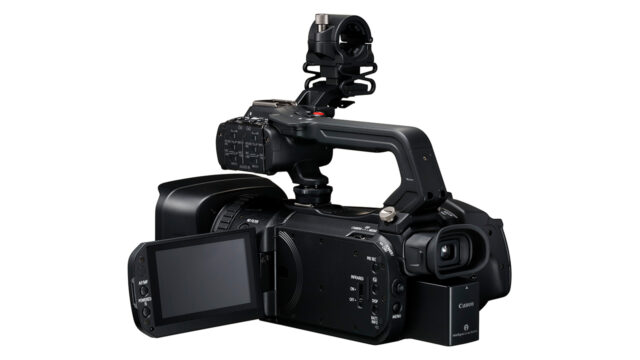 Both the Canon XF405 and the XF400 feature a 15x optical zoom with a full-frame equivalent range of 25.5-382.5mm, making it ideal for fast-paced news or documentary environments, but still offering an adequate shallow depth of field and low-light capabilities with a maximum aperture of f/2.8.

Both cameras offer Canon’s excellent Dual Pixel Autofocus seen in their cinema line of cameras, as well as optical and electronic image stabilisation – another plus for dynamic, documentary-style shoots.

Both cameras record AVC-HD and MP4 to dual SD cards – which allow for simultaneous or relay recording – in HD 8 bit  YCC 4:2:0 35Mbps, and in 4K 150Mbps. Additionally, they offer up to 120fps at Full HD resolution, and will be capable of recording in the XF-AVC codec after a firmware update coming in the first half of 2018. Both cameras offer an HDMI output, but only the XF405 offers SDI which, incidentally, is HD only (10 bit / 4:2:2) 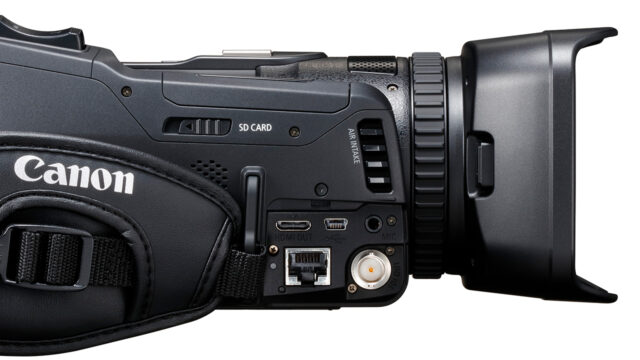 The difference between the two? That SDI output.

Other features include two XLR inputs, 3-stage ND filter, as well as a 58mm front filter thread for the new WA-U58 0.8x wide-angle converter and TL-U58 1.5x Teleconverter, adding to the overall flexibility of these models. 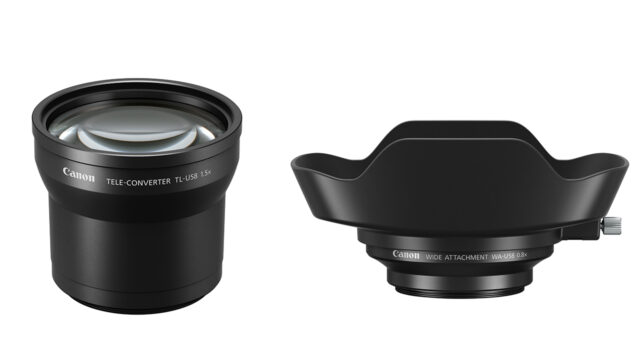 As a smaller sibling to the Canon XF405 and XF400, the new LEGRIA GX10 seems to fill the more consumer-oriented gap. Doing away with the top handle, this model loses some of its features such as manual audio controls and XLR ports, restricting microphone inputs to a single 3.5mm mini jack. However, the LEGRIA retains many of the important features under the hood, such as 4K 50p, 150Mbps bit rate, Full HD Slow Motion at 100Mbps and dual SD cards. 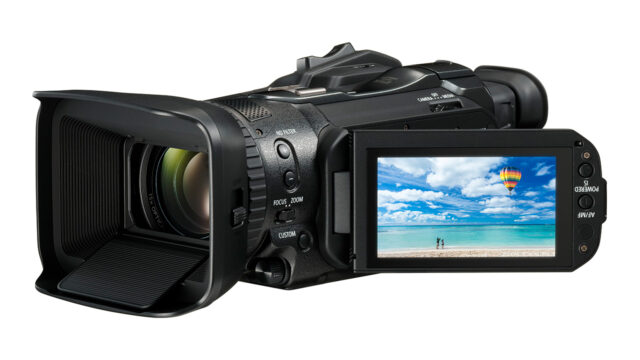 In addition to the aforementioned cameras, Canon has also announced the XA15 and XA11, a couple of small camcorders with an HD CMOS Sensor and an earlier DIGIC DV4 processor. They can deliver Full HD recording in 50p at 35Mbps, and offer a 20x optical zoom with full-frame equivalent of 28.8-576mm. Like the Canon XF405 and XF400, they will offer 5-axis image stabilisation for dynamic yet stable handheld shoots.

Are you in the market for a versatile small-sensor camera to add to you arsenal? Could these new Canon models fit the bill? Let us know in the comments below.