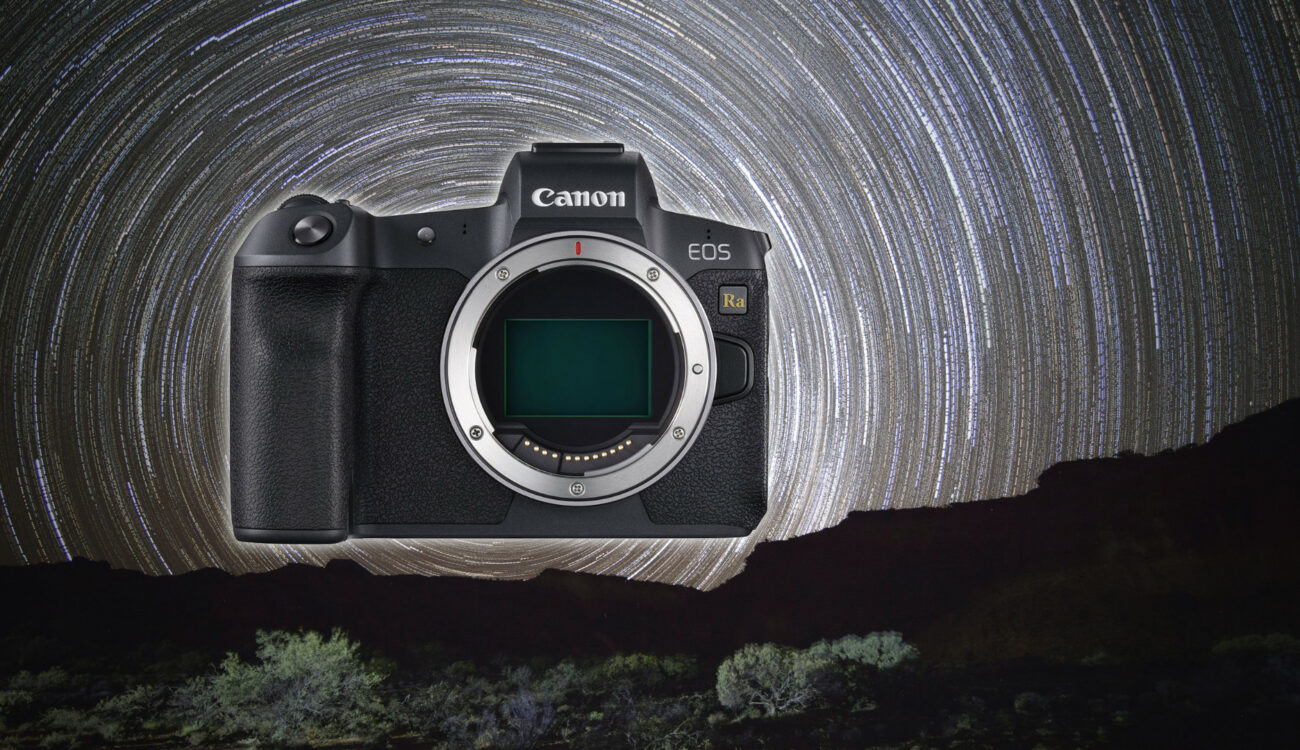 Canon has just released their latest addition to the EOS R lineup of mirrorless full-frame cameras: The Canon EOS Ra. As the name suggests, this camera is a close relative to the EOS R but the little ‘a’ hints to its real purpose: Astrophotography! 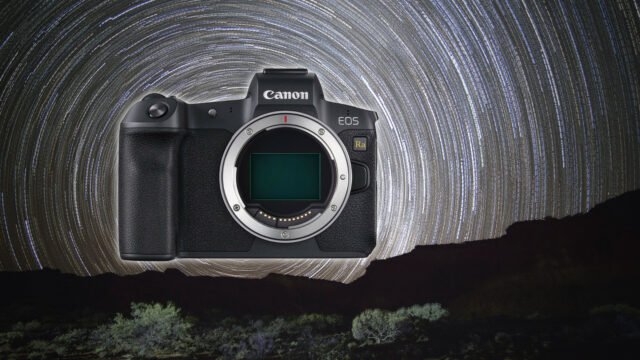 This new, special version of the original EOS R is not a whole new camera, however it does come with a bunch of features dedicated to astrophotography. If you are into this rather complicated field of photography, you’ll know how difficult it is to capture a decent shot of the milky way. There are a lot of details to take into account and a light setup can quickly grow big and cumbersome. The new Canon EOS Ra is here to help.

One of the major hurdles you will run into, when specializing on astrophotography is a matter of physics: There may not be as much visible light in outer space, but there is so much more invisible infrared radiation that pollutes other wavelengths, such as so-called H-alpha rays! And these hydrogen alpha rays (Ha, 656.28nm) are exactly the ones you want to capture in order to create an accurately colored shot of distant galaxies. So the IR blocking filter of the original EOS R has been modified, in order to let these wavelengths saturate the sensor – without being polluted by infrared light. With this modification, the Canon EOS Ra is able to capture about four times the amount of these rays in comparison to the EOR R camera. Distant nebulas and other celestial objects can be captured without the need of dedicated accessories or further modifications.

In order to aid with focussing, which is tricky when shooting (very) far away objects in combination with wide angle lenses, the Canon EOS Ra offers a 30x magnification within the EVF and in live view. The original EOS R offers a mere 10x magnification.

This camera is a special kind of tool for special tasks. So don’t go buying one of these if you just want to capture normal worldly images: Due to the tweaked IR filter the colors will be off! You can, however, add another filter in front of your lens to counteract the modification. While that somehow defeats the purpose of the camera a bit, it still offers you the possibility to use the EOS Ra as a normal camera, which is good.

As stated above, the Canon EOS Ra is pretty much an EOS R with some modifications, so the specs are pretty much the same, as well:

The absence of image stabilization in stills mode might sound strange, but in reality you will use a tripod for capturing galaxies. Always.

Is it Worth it?

If this camera is a worthy addition to the R lineup? Well, it’s a special camera for a special purpose. If you’re an astrophotographer this might be big news: A fully self-contained full-frame mirrorless camera dedicated for capturing stars? Sounds great! However, if you’re a regular normal stills shooter or an indie filmmaker, this camera might not be for you. Personally, I would be more content seeing a “pro” version of the EOS R more suited for filmmakers, of course, but who am I to judge… 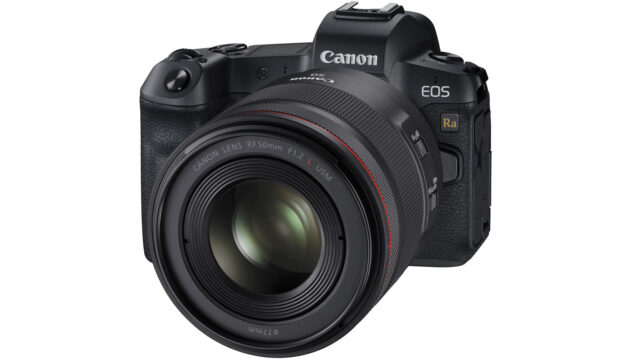 The Canon EOS Ra is currently available for pre-order and it should ship pretty soon.

What do you think? Are you into astrophotography? Share your experiences in the comments below!