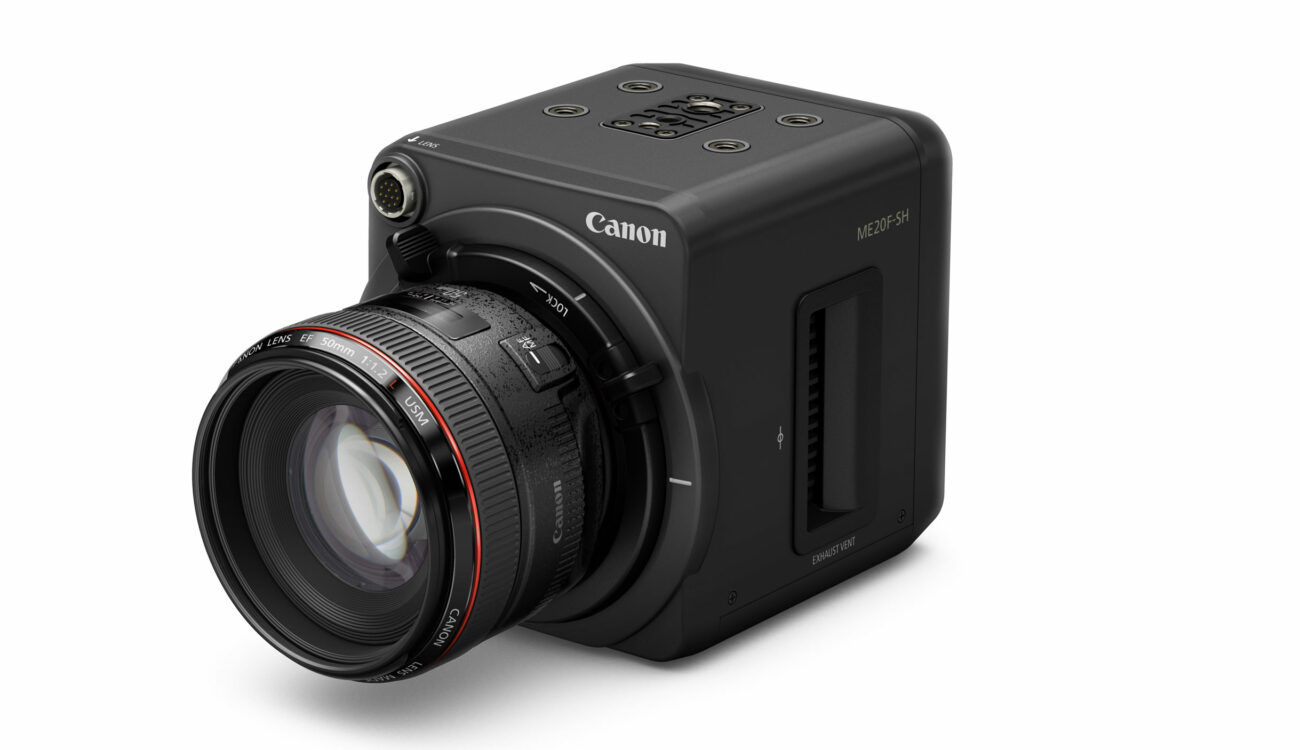 Canon just announced a new lowlight camera they have been developing over the past years. The  Canon ME20F-SH is a multi-purpose cinema camera that is rated at over 4 million ISO.

Back in March of 2013 we reported about Canon’s efforts to develop an ultra lowlight camera sensor that could film virtually without any visible light. Today we see the  Canon ME20F-SH as the result of this development.

The Canon ME20F-SH is aimed at a number of different markets. While it is clearly capable to work as a cinema camera Canon also describes it as suitable for nighttime surveillance and security, reality television and nature/wildlife documentaries.

The development of this unique lowlight camera certainly represents a new frontier in a saturated market of cameras and stands out. Lowlight cinematography is new and intriguing and as Canon’s press release states it makes things visible that might not be seen with the naked eye. 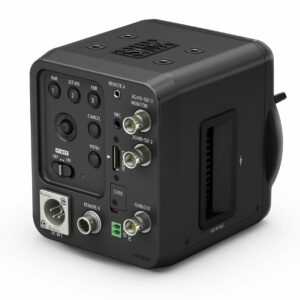 In terms of technical specifications the  Canon ME20F-SH is also quite unique. It features a resolution of only 1080p due to the required large pixel size on its super35 sensor.

It is equipped with a positive-locking EF mount and outputs in Canon Log and Wide DR mode for maximum dynamic range. 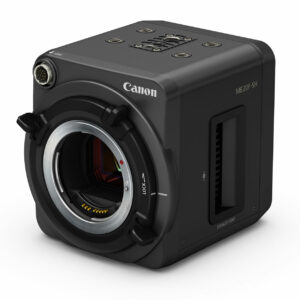 As can be seen on the press images this lowlight camera is tiny in size. With a width of only 10cm (4 inches) it’s more narrow than the Sony Alpha A7s and twice as heavy at 1kg. 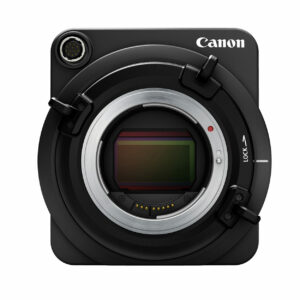 The  Canon ME20F-SH has no internal recording capabilities and only outputs a signal via the SDI and hdmi outputs on the back.

Considering the multi-purpose aspect of the camera this could be regarded as an obvious choice. In return the camera is small and lightweight and offers a lot of flexibility.

It’s probably no coincidence that the camera body has a very close resemblance to the new Arri ALEXA Mini and comes at a very similar suggested retail price of $30,000, even though the purpose of the two cameras is quite different in many regards.

The  Canon ME20F-SH is scheduled to become available in December of 2015.