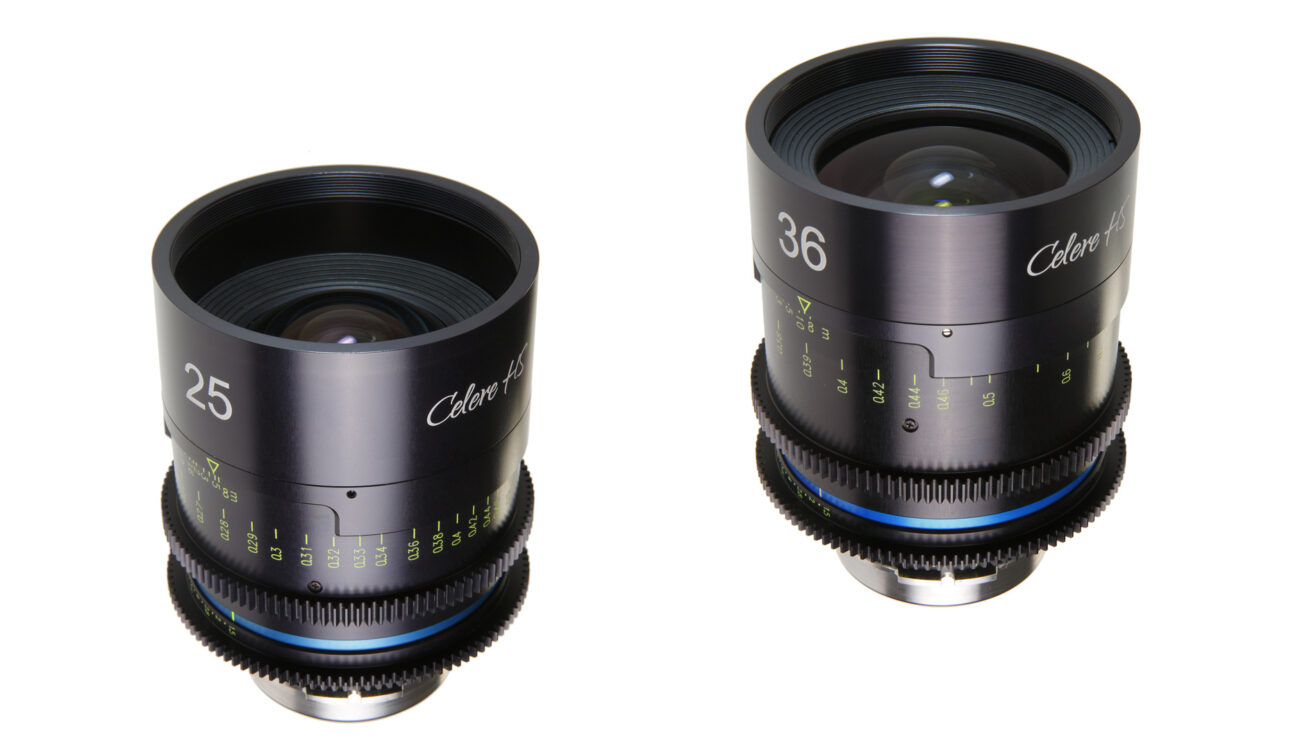 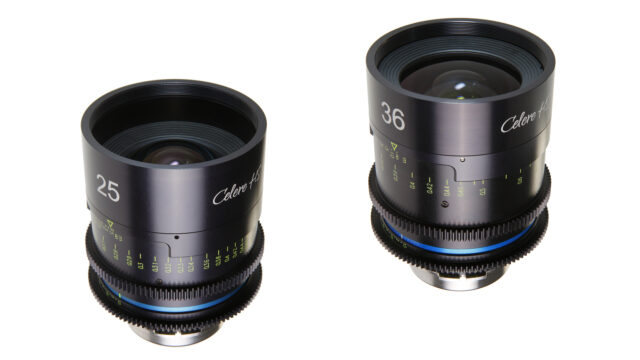 Celere is a new lens company based in Germany that specializes in high quality affordable PL lenses with unified weight and size. Today they are launching their first set of primes, the Celere HS 25mm T/1.5 & Celere HS 36mm T/1.5. 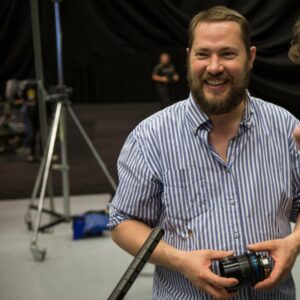 In development for 3 years, here come the first two lenses made by Celere and 2 more will follow later this year.

What is extraordinary about the Celere Cinema Primes is that they all have the same weight and size. According to Celere inventor and filmmaker Steven Kisilevich (left), they are the first of their kind in the world.

If you are involved in professional productions you will be aware that every minute on set is worth a lot. Swapping out a lens on a Steadicam or a brushless gimbal like the Freefly Movi can mean rebalancing and costs time. The Celere Primes were made to speed up the production process.

Today they launched their website where they are presenting a few videos showing off the performance and look of the 25mm & 26mm Primes:

After a phone conversation with inventor Steven Kisilevich it became clear to us that these lenses are intended to be used by professionals. Kisilevich said that the lenses are specifically designed for PL-mount and there will be no EF-mount version. While they are affordable PL lenses they were developed with high-end productions in mind to reach the standards Zeiss or Cooke are known for.

In terms of the coating Kisilevich said: “The Celere lenses are shipping with what we call a neutral look, which can be interpreted to having achieved as close to a Leica look as we could get.”

The lenses feature durable metal housings and they are made for resolutions up to 6K intended for use with the super 35 format, but will also cover Full Frame sensors without vignetting. Each HS lens has a maximum aperture of T/1.5. 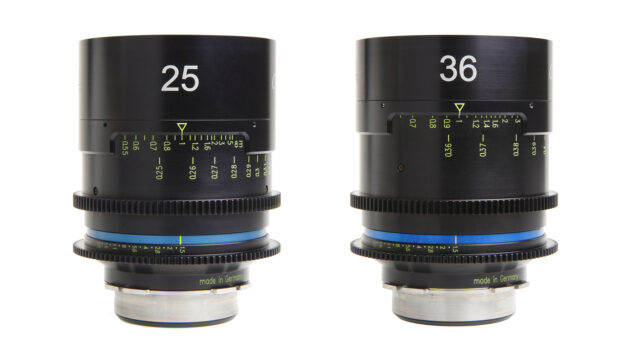 The Celere HS 25mm and 36mm are both ready to ship right now. In the coming months the rest of the lenses will be made available. The 85mm will be available in November 2015, and the 50mm will follow in December or January. They plan to sell the first 50 sets in 2015 and these will cost around $3,000 per lens. 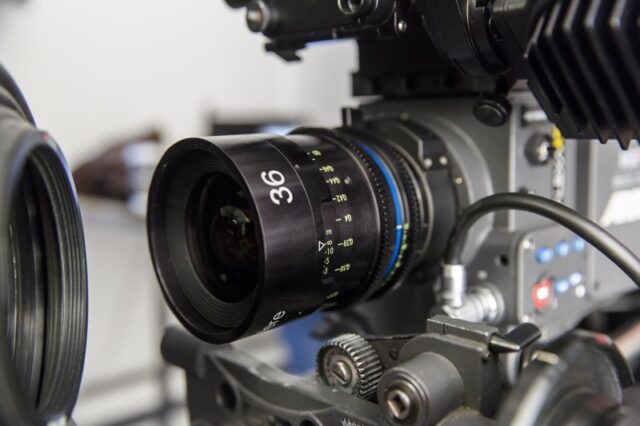 It is nice to see the kind of enthusiasm coming from a manufacturer. There has certainly gone a lot of craftsmanship and thinking into development of these lenses and it really looks like these are high end affordable PL lenses like we haven’t seen them before. We’re curious to follow the release of the next lenses they will release over the next months and see how they perform in the hands of other DPs.

The Celere HS Prime lenses are available through the Celere website for EU customers and at Hot Rod Cameras in the US.

For more information check out celerelenses.com