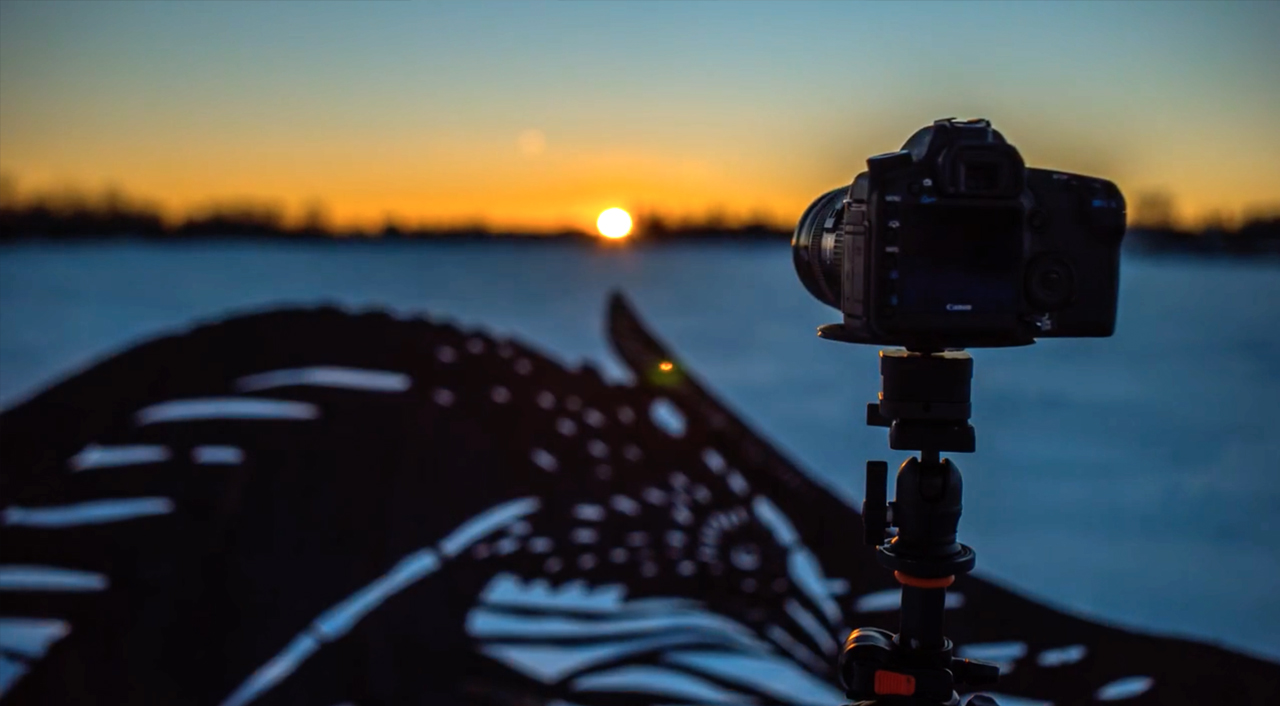 Cinevate has announced a new product for time-lapse shooters. Expanding on the wind-up motor for the Duzi 3, the Cinevate Modo Pan offers users a simple load & roll pan tool for motion time-lapses.

What Exactly is the Cinevate Modo Pan?

Put simply, Modo Pan is a wind-up motor—there’s no interface and no software, it is all mechanical. This simplistic design is sure to appeal a broad range of people.

It can achieve 360-degrees of rotation, and does so in two speeds – 30 minutes and 60 minutes. 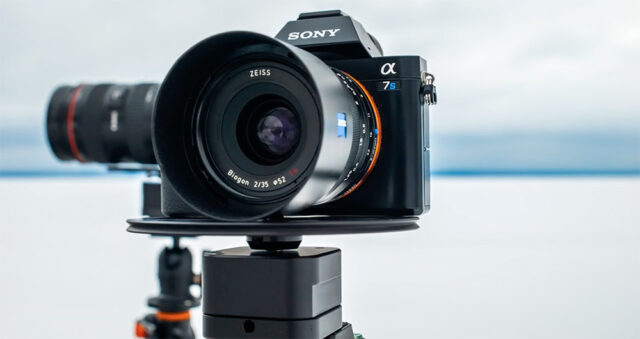 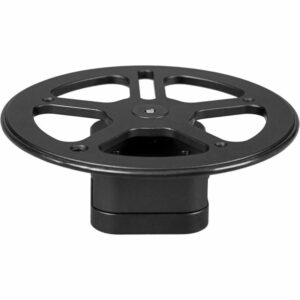 sits between your tripod head and camera (attaching via 1/4″ thread), wind it backwards and let it pan.

I’ve got the Modo module myself for the Duzi 3, which enables a no-fuss approach to achieve motorised slides. I’m very keen to try it out properly; initial tests have been positive.