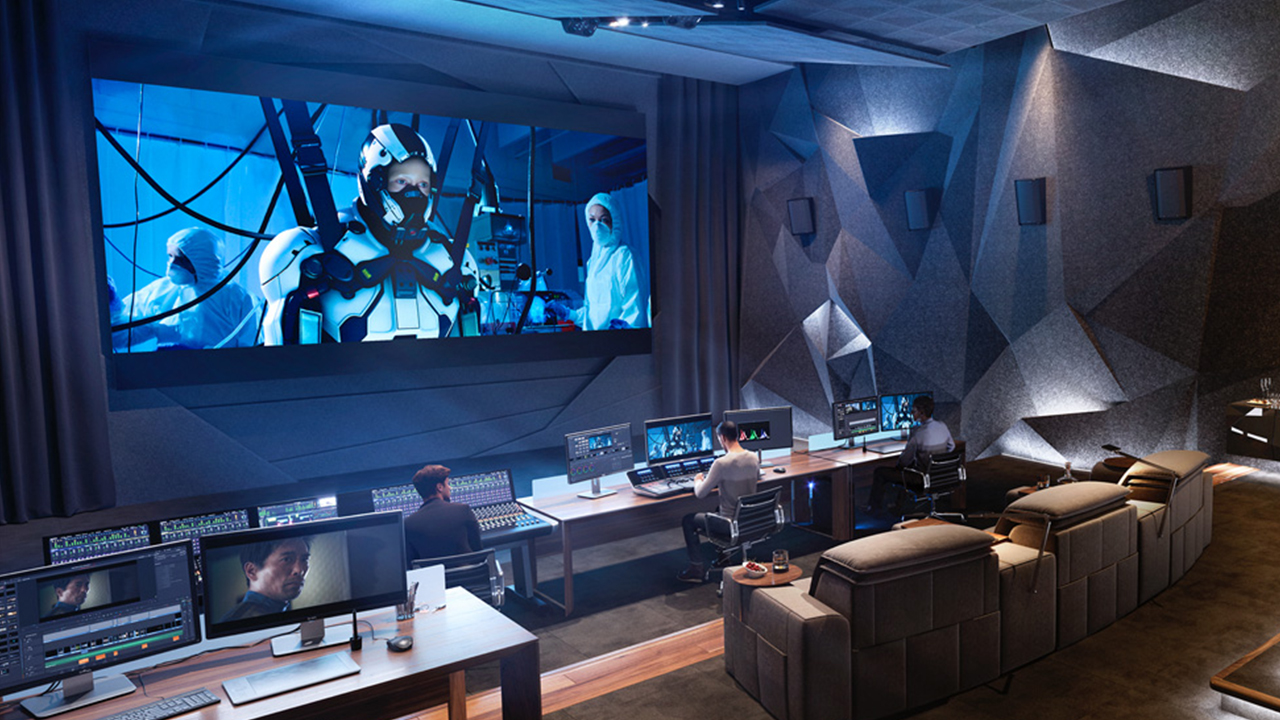 Blackmagic Design has just announced the release of DaVinci Resolve 16 and Fusion 16 Beta 7. It looks like the final version is right around the corner, nearly five months after its first appearance at NAB 2019. Let’s take a closer look at it. 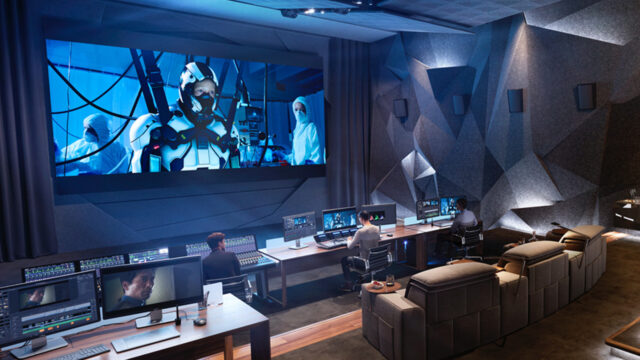 Here is the complete list of the changes within this DaVinci Resolve 16 Beta 7 version:

As you can see, most of the changes are bugs and crashes oriented. 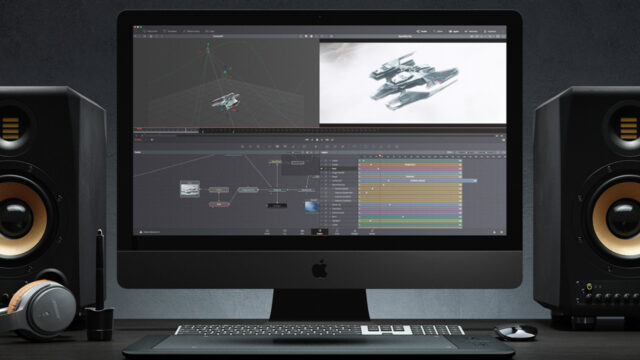 Blackmagic Design’s Fusion 16 is closer than ever to the final release with this Beta 7. There are very few corrections – here is the complete list of changes to Fusion 16:

The versions are getting more and more stable, which is a good sign. Blackmagic Design seems to be listening carefully to its users and customers.

The new DaVinci Resolve 16 Beta 7 version is already available to download on the Blackmagic Design support page. For Standard and Studio users, this is a free upgrade from all previous versions.