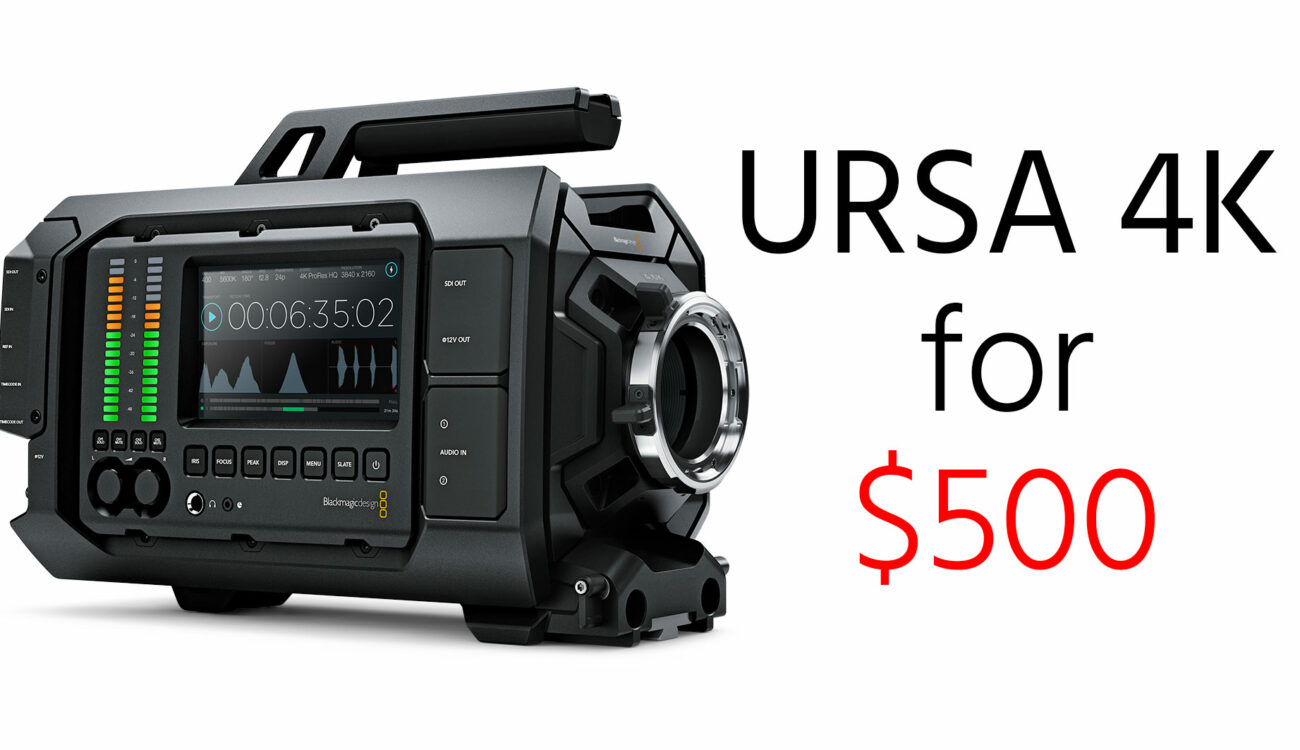 UPDATE: Unfortunately, this deal has now ended. You can still get the 2-camera kit for $8,990, though this doesn’t offer any advantages over the individual prices of buying the two cameras on their own. 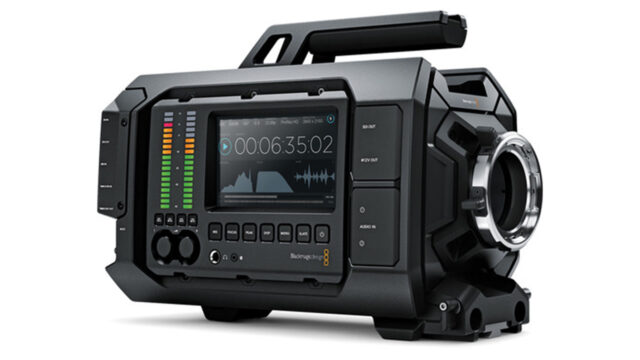 Criticised by many due to its large size and weight, the original Blackmagic URSA 4K was quickly dethroned by its little sibling – the Mini – a couple of years ago.

Now that the Blackmagic Design URSA Mini Pro has stolen the show, it may leave many wondering why anyone would want the big ol’ original URSA in the first place. Well, a $500 price tag could be reason enough for many, with this deal offered by B&H. (Thanks to our reader Martijn Schroevers for the heads-up on this incredible deal!)

For essentially the price of an entry-level DSLR, you are still getting a host of great features, such as 4K Super35 sensor, 12 claimed stops of Dynamic Range, ProRes and Raw recording, XLRs, SDIs and screens… oh, so many screens. 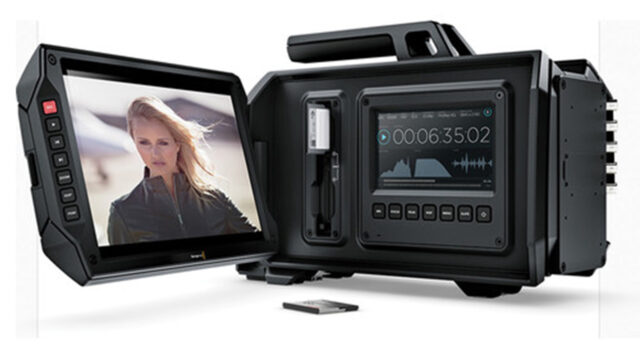 Of course, this comes with the not-so-insignificant caveat that it is only available alongside the fresh-out-of-the-oven Blackmagic Design URSA Mini Pro. I don’t think we would be too far off the mark if we guessed this “cinema camera kit for 2-camera coverage” from B&H is an attempt to quickly flip their current stock of big URSAs ahead of the official release date of the Mini Pro.

I think it’s safe to say that Blackmagic Design is going to be selling a lot of Mini Pros, so if you’re thinking of jumping on that bandwagon, you may want to consider paying a few more hundred dollars and going for this deal. Even if you don’t need it, the second hand value alone may be worth the extra effort.

UPDATE: Unfortunately, this deal has now ended. You can still get the 2-camera kit for $8,990, though this doesn’t offer any advantages over the individual prices of buying the two cameras on their own. 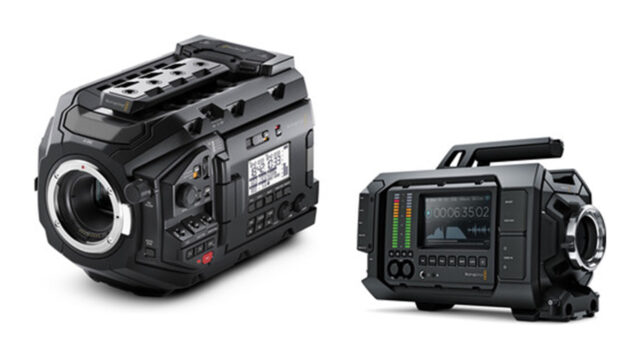 The B&H image for their 2-camera kit. Uhm… Image not to scale.

Thinking of becoming the proud owner of a brand-old big URSA alongside an URSA Mini Pro? Let us know in the comments!

Special Thanks to Martijn Schroevers for pointing this deal out to us.