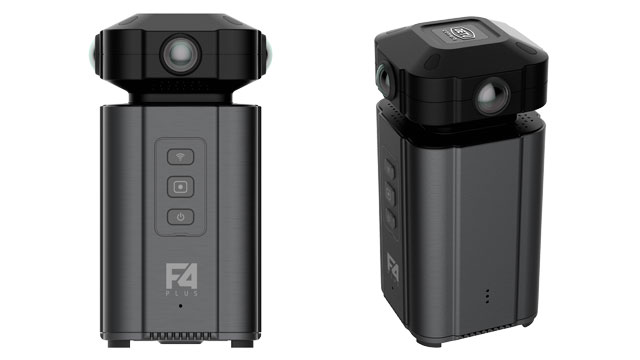 The Detu F4 Plus is a 360° camera capable of shooting 8K video and photos, and also offers live streaming capabilities. 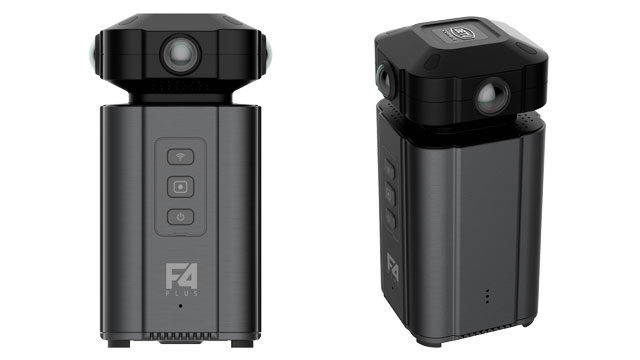 With a maximum resolution of 8K (7680 x 3840) and shooting video at 30fps, the Detu F4 Plus is aimed at professional photographers and 360/VR content creators who want to capture the highest quality and detail across a range of applications, from interiors to live events and vast outdoor landscapes.

The four 200° fisheye lenses create a seamless 360° degree image using the DetuStitch software, which features an optical flow algorithm to reduce motion blur. It has two built-in microphones for atmospheric sound, and a battery life of up to 120 minutes. Below is a sample image captured from the F4 Plus – over on the Detu website there is a range of sample photos that you can orientate around in a number of 360° views. 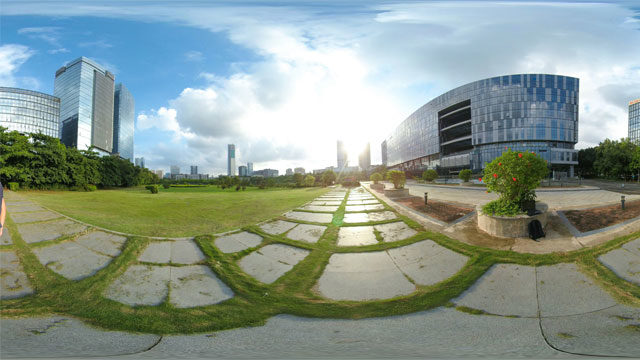 Sample 8K image from the Detu F4 Plus

The Detu F4 Plus is also capable of live streaming when connected to a computer via Ethernet or Wi-Fi (dual-band for security), to platforms that support 360 degree/VR content such as YouTube and Facebook, ideal for immersive live events like concerts or news events.

From the sample images, it appears the camera handles mixed exposure and white balances well, with a small amount of chromatic aberration. The sharpest area of the image is when the subject is orientated centrally in the 360 degree/VR preview, as there is visible blurring and stretching at the edge of the frame. The sample photos taken at night are somewhat softer with visible noise.

More sample photos are available to view over at the Detu website here.

Appealing to the high end professional market, the Detu F4 Plus is priced at $2599 and will be available to purchase through Amazon soon.

As 360 degree and virtual reality image capture grows, will you be investing in this new technology? Let us know in the comments.