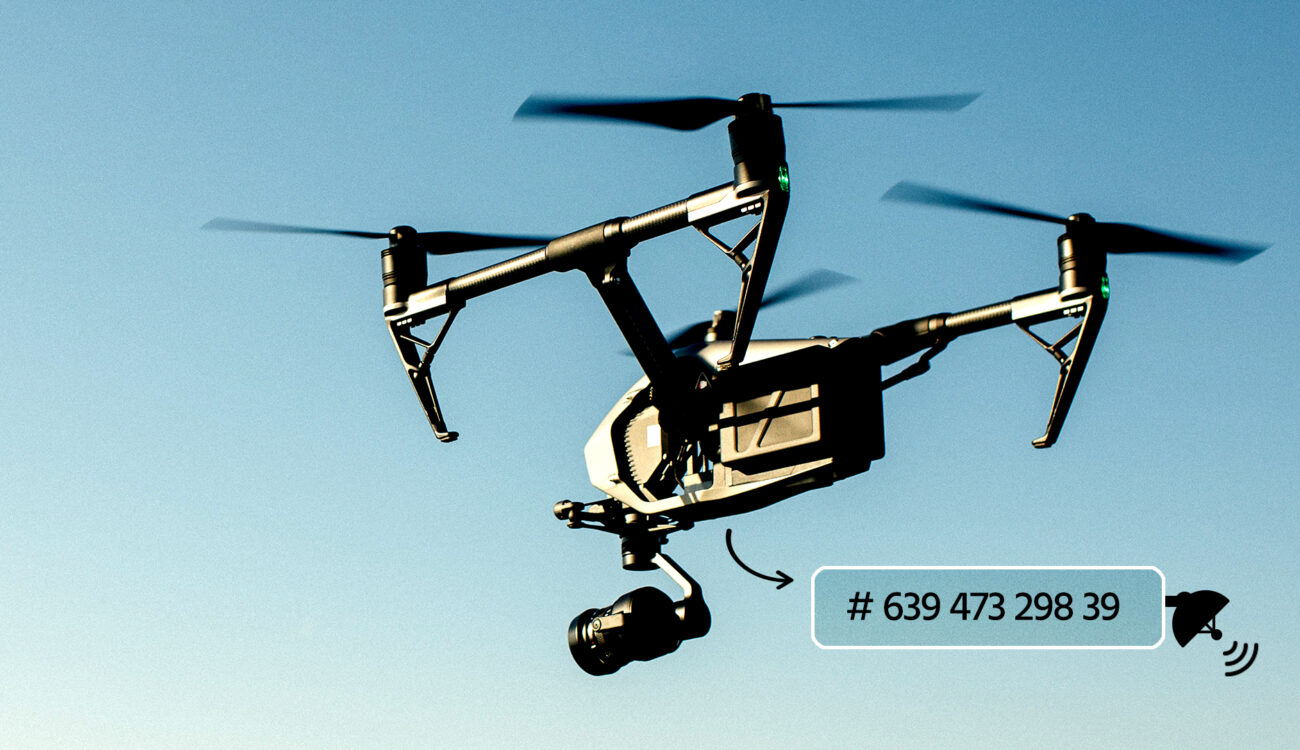 DJI has unveiled a new tool designed to increase safety and security in a world of crowded air space. AeroScope can identify and track any DJI drone by using the existing link between the drone itself and the controller on the ground. A bold move, you might think. Certainly, but also a necessary one!

Security is always an issue, and it’s always about keeping a balance. Surveillance, incapacitation and big brother authorities on the one hand, privacy and freedom on the other. 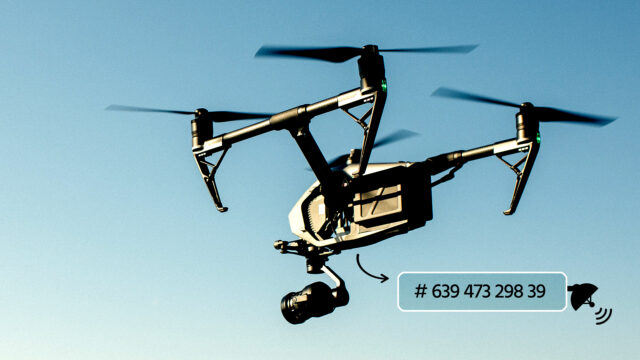 We need regulation for the increasing air traffic caused by affordable drones, sure. But we also need to avoid a surveillance state in order to enforce these regulations. In comes DJI AeroScope, a tool which tries to satisfy both sides.

This upcoming technology won’t be available for everybody. It’s designed to be used by authorized parties like police or aviation authorities only. AeroScope has been installed at two international airports since April, and DJI is continuing to test the system in other environments.

Basically AeroScope is a receiver that can detect any drones within its range once that drone is powered on. Before it’s even airborne, AeroScope can already know its location and its unique registration number, which relates it directly to its registered owner. 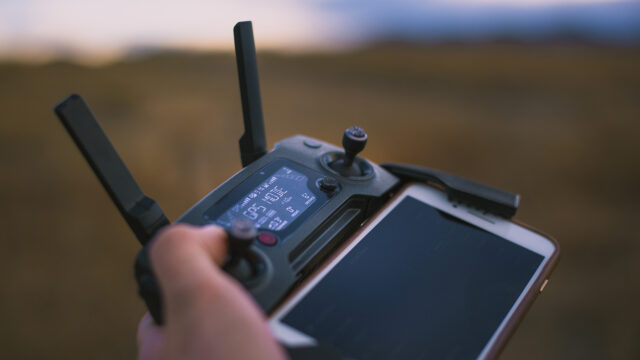 While airborne, AeroScope plots your drone’s location on a map, keeping track of the drone’s altitude, speed and direction. All this happens in real time, with no remote internet-based servers involved. That way the system ensures most drone flights will not be automatically recorded in government databases.

As drones have become an everyday tool for professional and personal use, authorities want to be sure they can identify who is flying near sensitive locations or in ways that raise serious concerns. DJI AeroScope addresses that need for accountability with technology that is simple, reliable and affordable – and is available for deployment now. (Brendan Schulman, DJI’s Vice President for Policy and Legal Affairs)

Because AeroScope is based on already existing technology, the system is relatively easy to deploy. Think of it as a second receiver just like your existing controller.

Is this a good move by DJI? I think so, yes. While it’s obvious that no one can please everybody’s needs and expectations, this is a reasonable solution to an existing and growing problem. More and more drones are in the air because they are getting more affordable, and therefore accessible for everybody. Just recently a drone caused a collision with a landing commercial aircraft in Quebec, Canada. How did that happen? According to DJI, no drone manufactured by them is allowed to fly above 120m by default, and Quebec airport is registered as a no-fly zone in their worldwide geofencing system. Although it’s not certain that a DJI drone was involved, a system like AeroScope might have been a good starting point for identifying that drone’s operator. 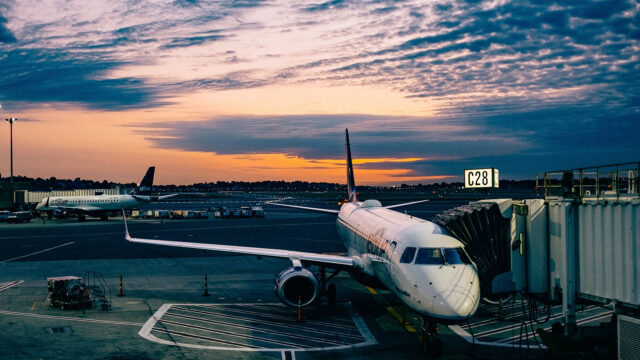 You need to be aware that you are responsible for what you do with your drone. And even more importantly, that your drone has the very real potential of causing significant damage. AeroScope might be seen as an addition to the so-called local data mode, introduced earlier this year by DJI, but note that while that mode enables you to fly stealth in no-fly zones, AeroScope will be able to spot you anyway.

While it feels a bit strange to be observed like that, it seems DJI actually cares about your privacy because AeroScope works in real time without the detour through internet-based server systems. You’ll only be monitored while flying near restricted zones such as airports. The whole system is based on the ability of receiving your drone’s transmitting signal, so it’s necessary to be in physical proximity to any AeroScope receiver in the first place.

I think this is a bold but necessary move by DJI. We need a certain agreement when it comes to the use of drones. I don’t want to be monitored all the time, but at the same time I certainly don’t want to sit in a plane when a drone hits the engine just because some tenderfoot drone pilot didn’t care about no-fly zones.

The no-server approach is a good idea in several ways: DJI tries not to create another data kraken and yet the technology is easy to deploy. Even third-party manufacturers can adapt their existing or future products to the data schemes used by DJI.

What do think of this? Is AeroScope a reasonable way of protecting sensitive areas or is this becoming more and more of a deal breaker for you? Share your thoughts in the comments below!