Grass Valley EDIUS 9 is the latest version of an NLE that’s popular with broadcasters worldwide (Windows only). It brings a complete end-to-end HDR workflow. 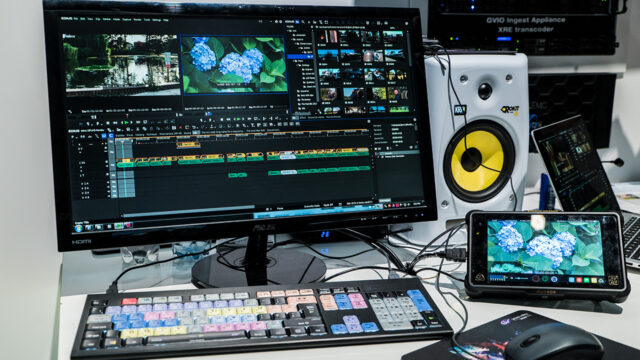 For the uninitiated, EDIUS is an editing software that emerged after Grass Valley, the company behind Edius, decided to move up from creating Premiere Pro plugins to making their very own NLE. Now, 12 years on, the developers have announced EDIUS 9 at IBC 2017.

Though you may not have heard of it, EDIUS is used widely in the broadcasting world, reaching an impressive 90% of broadcasters in Japan. This is very likely due to its import and export support for a wide variety of video formats, which makes it easy for stations to convert footage from various sources such as phones or drones into one unified format.

Additionally, EDIUS is based around a very simple design, making it possible for users who aren’t professional editors – such as journalists or station employees doing basic video work – to get up and running fast without the need for long training sessions. Also, EDIUS is completely software based without needing any proprietary hardware and relies mostly on the CPU, which allows for basic editing even if you don’t have a powerful video card. 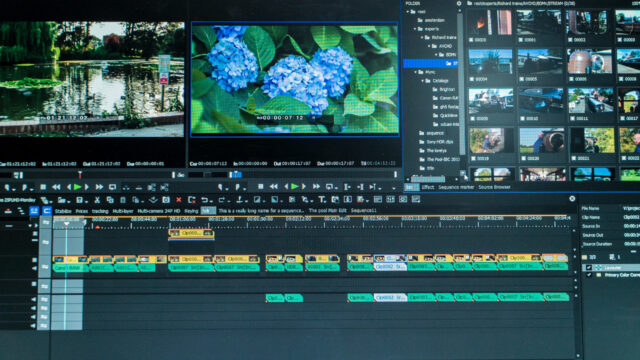 EDIUS 9 announced at IBC 2017 features support for a complete HDR workflow, ranging from import to a BT-2020-compatible timeline, through colour correction, all the way to export to broadcast or web standards such as YouTube HDR.

EDIUS follows a buy-once, use-forever licensing approach, without the need for a subscription. There are multi-user licenses available on request, but the basic EDIUS Pro will set you back $499, with the extended EDIUSWork Group version available for $999. EDIUS is still a Windows only application, unfortunately. The new EDIUS 9 will become available in November.

Have you had any experience with the EDIUS platform? Let us know in the comments section below.