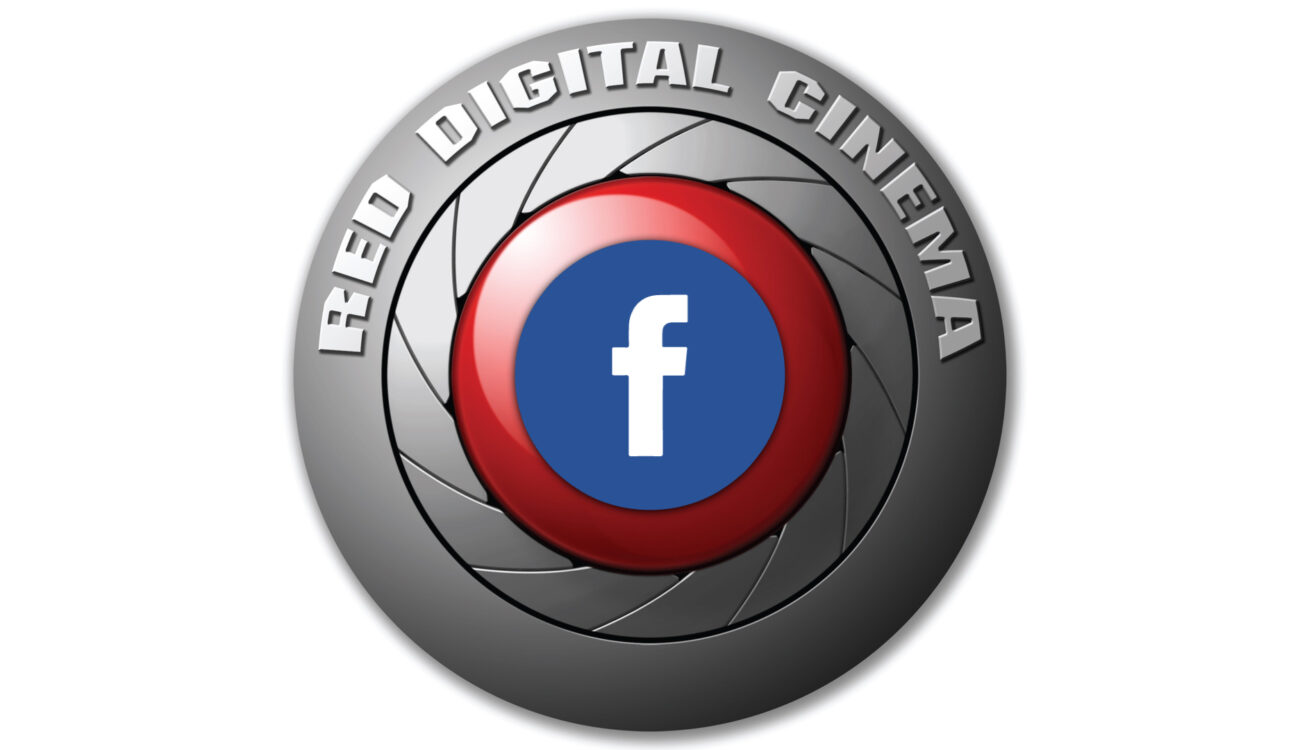 Facebook is partnering up with RED in order to connect RED’s camera technology with Facebook 360 algorithms to create immersive, 6 degrees of freedom (6DOF) content. In a new announcement made at their f8 developer conference, Facebook revealed their plan to enhance content creation by teaming up with RED in order to develop a high-end professional VR camera. (Watch here the relevant section of the presentation). 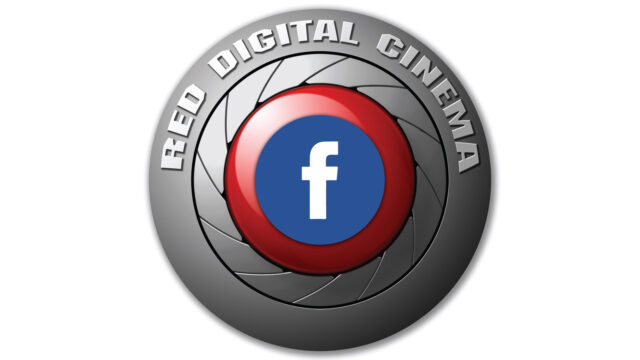 According to Facebook, they have been pursuing the best technology in order to help their users to deliver the most compelling and beautiful stories and now, teaming up with RED will also offer them a chance to work with a company that is already an established partner of Hollywood, which should help to get the camera into the hands of filmmakers. 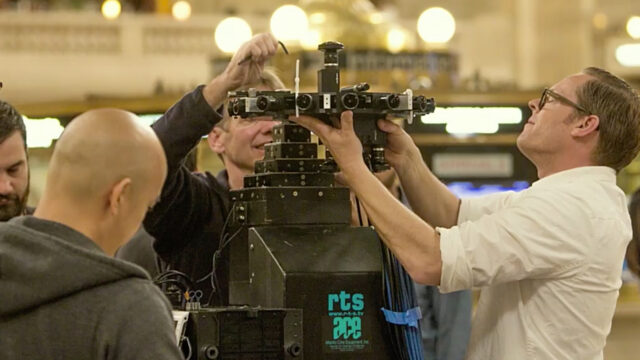 Facebook VR camera prototype. A screenshot taken from the presentation

RED will be responsible for capturing the images, (it’s not mentioned in the presentation if the files will be R3D – but most probably not), and the rest of the workflow will probably be implemented by other technologies and companies. Take a look at the screenshot from the presentation below. It looks as if Adobe will be involved  in this project too. 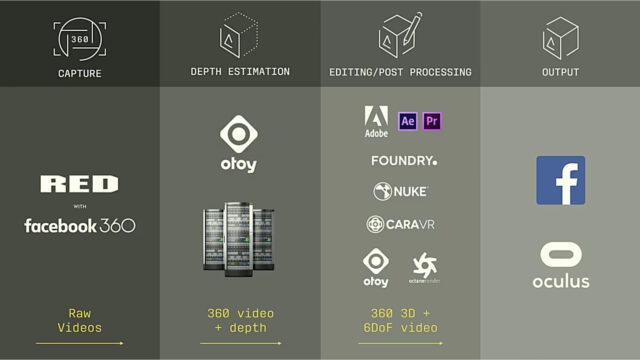 A slide taken from Facebook’s presentation

There is no information regarding the camera structure nor the price. Also, there is not a sketch on how it may look like. For now it seems that all is being kept under a “development announcement” and I’m really curious to see how it will evolve and at what price point.

RED hasn’t mentioned anything yet regarding the partnership with Facebook and I don’t expect this VR 360 product to be available anytime soon, since RED is busy with their smartphone project which is supposed to be shipped later on this summer. Developing  such a product together with other technologies and companies is very complex and will take some time.

What do you think about this announcement? Let us know your thoughts about this partnership in the comments below.