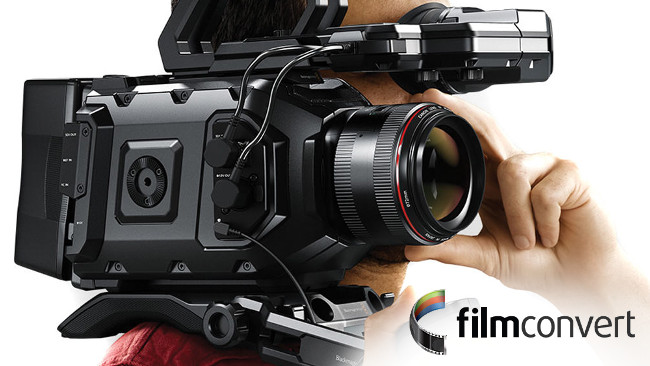 Our favourite film stock emulator FilmConvert has released a profile for the Blackmagic URSA Mini 4.6K camera, the popular new offering from Blackmagic Design (which we will feature in our lab tests very soon!).

Surprisingly, FilmConvert states that this was the “most requested camera profile of all time”. This has certainly partly to do with the fact that Blackmagic generally takes a while until they actually ship cameras that they announced. 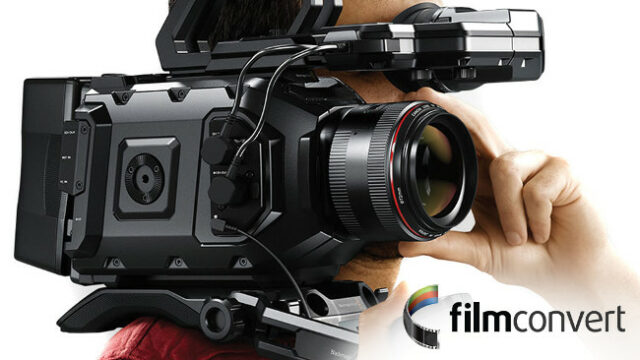 In case you hadn’t heard of it, in a nutshell FilmConvert is both a standalone software and extension app for NLE systems like Premiere Pro, Final Cut and Sony Vegas that offers realistic film stock emulation. You start with a base camera profile, tell the software what camera you are using and pair this with a film stock of your aesthetic choice. Grading can then be applied to tweak your desired look.

It’s support for the initial process enables you to accurately apply film stock looks to the Blackmagic URSA Mini 4.6K.