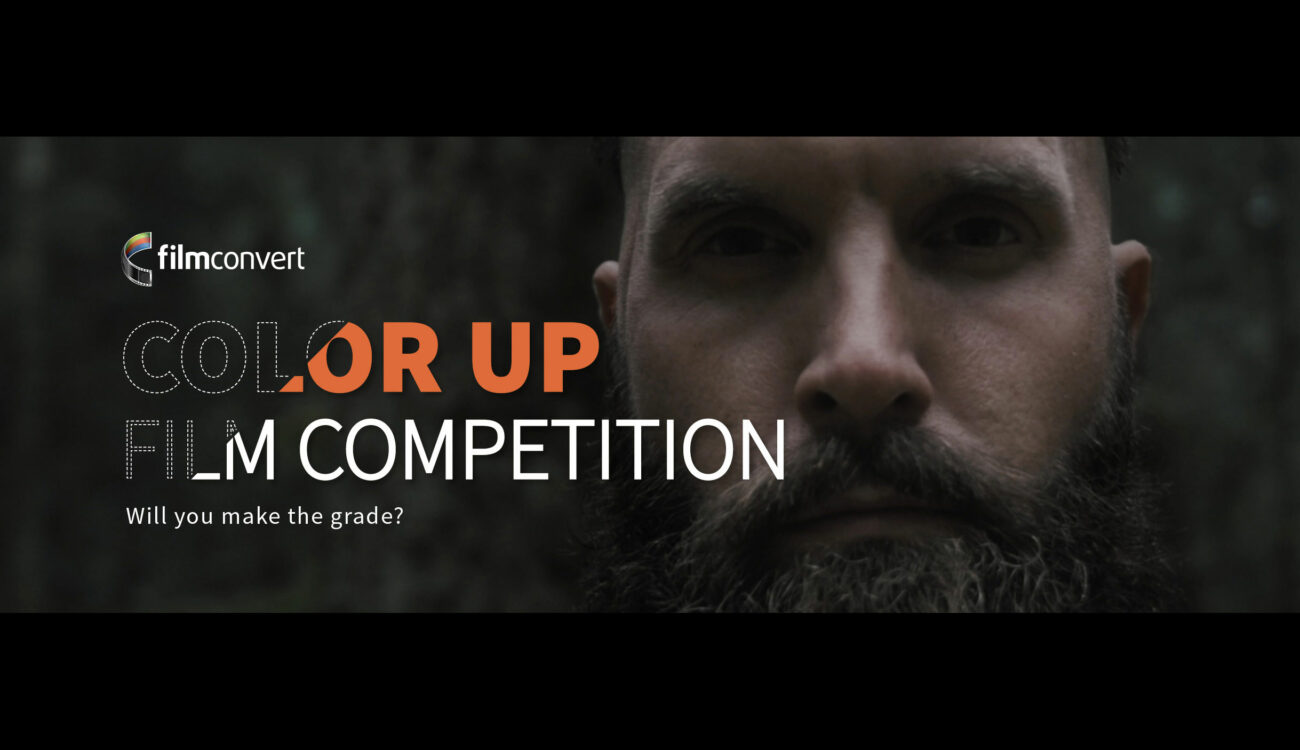 Here at cinema5D, we are truly big fans of the film look software FilmConvert. You have to look hard for any recent video which wasn’t graded using the plug-in or standalone software. A very easy and efficient way to get very distinct and refined film looks as well as matching different cameras with all their custom camera presets.

Now, they are looking for entries to their annual Color Up Film Competition again. Your film just needs to be graded with FilmConvert (even their free trial version), and doesn’t need to be specifically created for this competition. Prizes from Sony, Atomos, RØDE, Marmoset, Story & Heart, Stillmotion and more are available for the winners – click here for more details.

If you have something that fits in their categories, hurry up to enter because entries are closing on November 1. 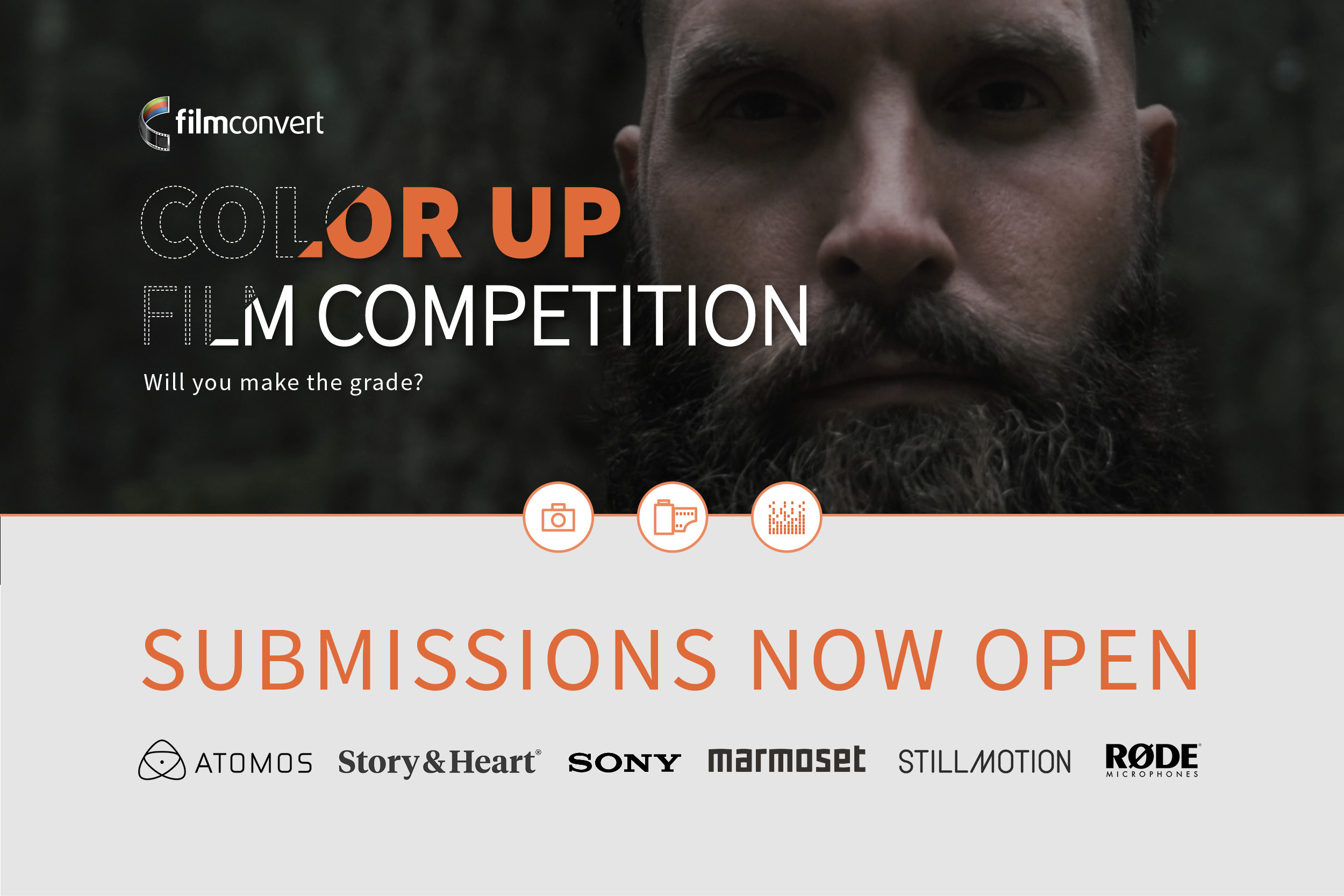 Here are all the details:

Will you make the grade?
FilmConvert are rolling out the red carpet for their Color Up Film Competition 2015. Showcasing the creme de la creme of films by the FC User Community with submissions open 10am (PDT) Monday 19th October.

The good news is, FilmConvert are not asking entrants to make a new film. Just submit a film that is graded with FilmConvert and tell them how color has enhanced your story. If you’re not currently a FilmConvert owner, you can still submit a film using their trial version (watermark included). Head to their Downloads Page to get your free trial.

This year, entrants can submit their films to one of five categories; Wedding, Documentary, Music, Corporate and Creative/Story. There’s also the chance to win the People Choice’s Award which will be selected by public vote. Once entries are closed on 1st November 2015, the FilmConvert Team will choose the Top 50 entries. On the 4th November they will announce the Top 50 and the Judges will then pick one winner for each category. The public also get to pick one winner from the Top 50 to win the People’s Choice Award. This will be chosen based on votes. All winners announced 17th November 2015.

FilmConvert have enlisted the help of some top-notch companies this year and entrants won’t be disappointed to hear there are prizes to be won from Sony, Atomos, RØDE Microphones, Marmoset, Story & Heart, Stillmotion and more!

For more information on the Color Up Film Competition, check out FilmConvert’s website. 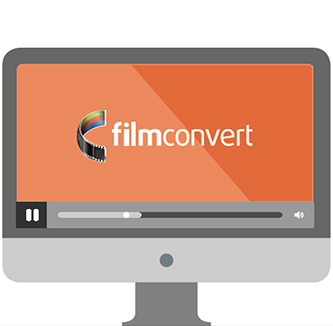