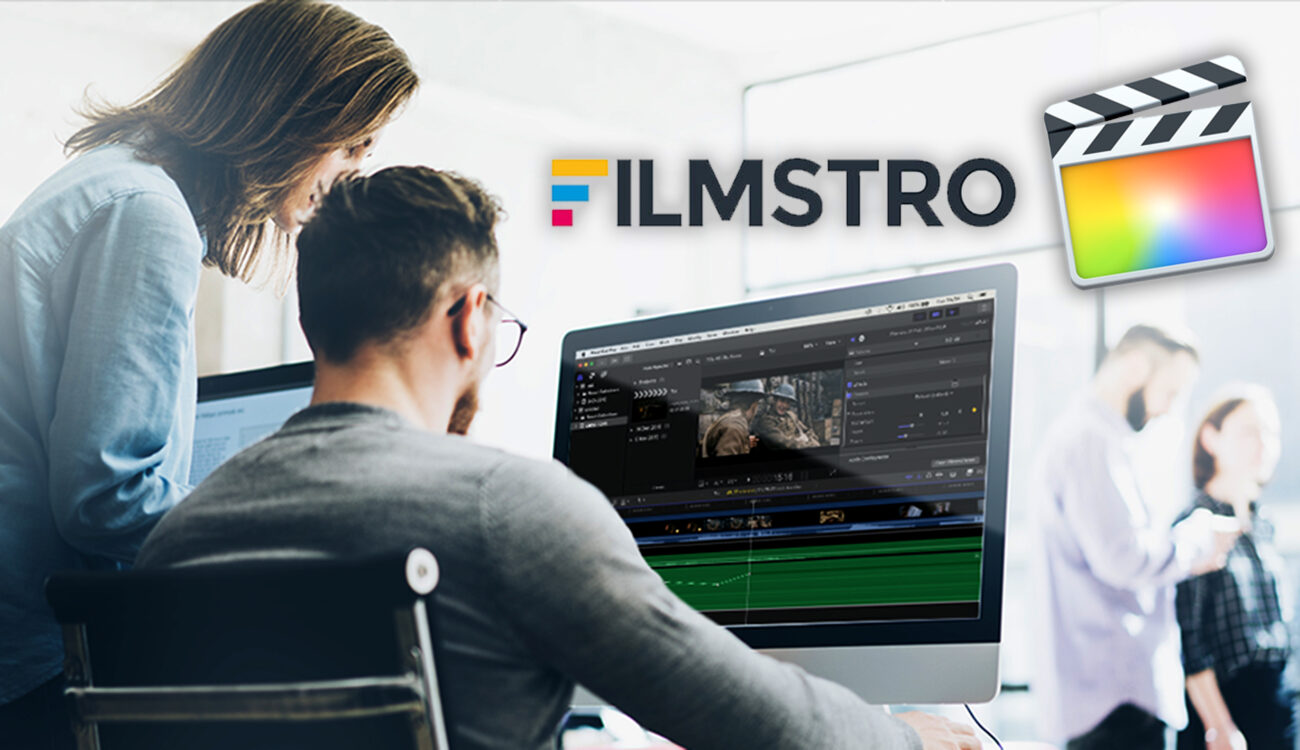 With the start of a new year, it’s time to break into new horizons. At least that’s what the Filmstro developers must have thought to themselves. Here it is, the all-new Filmstro plugin panel for Final Cut Pro X. 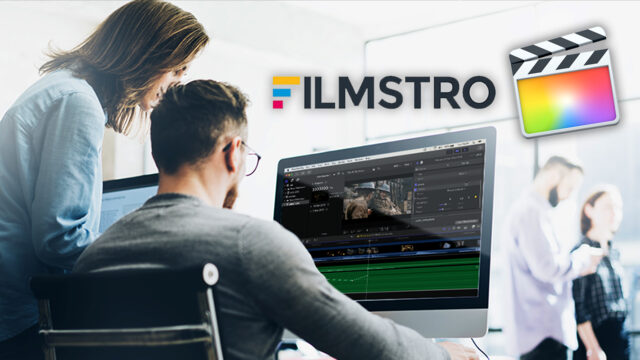 With the standalone Filmstro Pro app, its dedicated Premiere Pro plugin and iOS siblings, the all-new Filmstro Final Cut Pro X plugin joins an already grown-up family. The standalone version and the Premiere Pro plugin is available for both macOS and Windows machines. Due to the nature of its host software, the Final Cut Pro X plugin is only available for macOS, obviously.

From time to time, the relationship between video and music seems to be a bit of a chicken-and-egg problem. Edit video first and compose bespoke music for that very piece? Or do you prefer the less expensive way of choosing the music first and than edit the video to match? 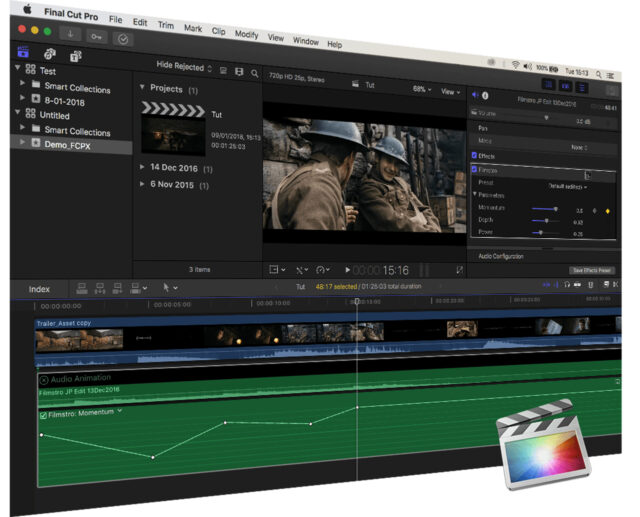 That’s where Filmstro comes in. In order to get you up to speed, read our coverage about this fresh approach to music here. It’s really all about choosing a piece of music from the vast Filmstro catalogue, importing it into your timeline and then tune it to your specific needs using just keyframes and the three sliders that control Momentum, Depth and Power.

Over time, the catalogue has grown bigger, the algorithms have become smarter and bugs have been squashed, but Filmstro didn’t stop there. The developers kept pushing on and released a dedicated plugin for Premiere Pro in early 2017. Now, about a year later, a dedicated plugin for Final Cut Pro X has finally entered the scene. Let’s have a brief look at it in the video below:

If you’re working with Final Cut Pro X on a regular basis, this is definitely worth a closer look! The Filmstro standalone app is a good starting point, but it’s in this native integration with your NLE of choice that Filmstro really shines! No more exporting, editing, importing again, checking, exporting… you get the point. With an integration this deep, the app itself becomes almost invisible, leaving only the mighty ability of tweaking a given musical theme to your exact liking.

Just to be clear: you’re limited to the Filmstro catalogue of music tracks. However, since the guys behind it work as professional composers and musicians – and more tracks are being added on a regualar basis – there’s a very good chance that you’ll find whatever you’re seeking.

Premiere Pro and FCPX plugins side by side.

The Filmstro Premiere Pro panel already offers a great level of integration and performance and I expect nothing less of the new Final Cut Pro X plugin. To get to know the Filmstro Final Cut Pro plugin even better, have a look at this video for a full rundown:

In order to work properly, you’ll need a recent version of Final Cut Pro X and the standalone Filmstro Pro app, which will act as a backend for the plugin.

You should give Filmstro a try to see if it works for you and your project. All I can say is that the level of integration for both Premiere Pro and Final Cut Pro X is really good. The catalogue of available music is ever growing and, to me, the ability to tweak a given musical theme to my edit precisely is a really a win. 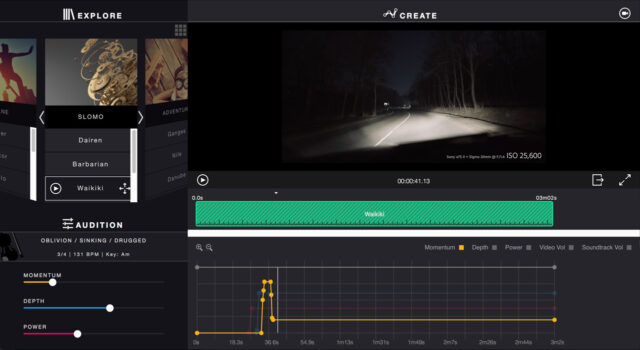 Filmstro is a based on a subscription model, and the individual price varies according to your field of work. Head over to their site in order to determine a fitting plan for your needs.

As a starter, Filmstro offers our dear readers an exclusive offer: when choosing a suiting plan for your business, please use the code C5D_FCPX in order to receive the first month free of charge.

To be clear: If you sign up for a monthly subscription plan and use the aforementioned promo code, you’ll get the first month for free. After that, you’ll be charged with a monthly fee depending on your plan.

Have you ever used Filmstro before? What do you think of the Final Cut Pro X integration? Share your thoughts in the comments below!