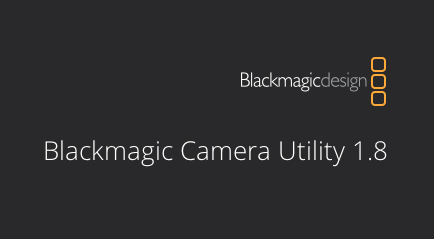 After a false start, Blackmagic has released firmware version 1.8 affecting most of their current cameras.

There has been a bit of a debate on the Blackmagic and BMCuser forums after the firmware appeared briefly before disappearing from the official forums. However now version 1.8 makes the front page of blackmagicdesign.com, clearing up concerns of an unofficial release.

Here is what has been changed: The main talking point will be the addition of RAW support on the Blackmagic 4K camera, however image improvements for the initial three Blackmagic cameras will be warmly welcomed.

We’re still missing some crucial features, features some would have anticipated in this release. Lets just hope there’s another update not too far around the corner.

What are your thoughts? What would you have like to realistically seen in this update?