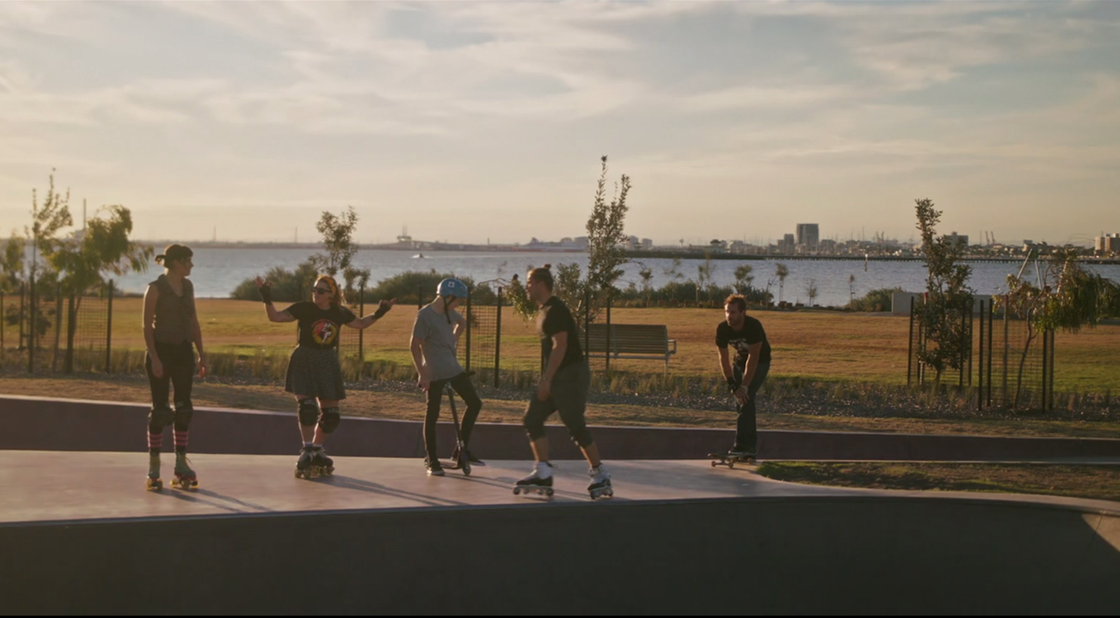 Blackmagic has published a short promo video shot on the unreleased URSA 4.6K.

The URSA 4.6K footage sneak peak offers positive insight as to what the new camera offers as well as the much anticipated URSA Mini 4.6K that both feature an identical new sensor.

Words from the Blackmagic shooter:

“Couple of things about the URSA 4.6k footage for some ‘background’. I shot this on a prototype so things were still in development and changing.

This was also just me shooting solo with the URSA like previously and is “home movie” type stuff intended to be a quick first look. In fact, last time with my URSA beta video I had Danelle helping me to carry some gear but this time it was just me shooting some friends and around the city – definitely no crew or anything like that.

For the kitchen shots and the drumming I set up some lights, everything else is 100% natural light, not even bounce. Grading on this video is purposely VERY simple. It’s really just a quick setting of white balance, then contrast and saturation. I didn’t tweak individual colours or even shift colours with Lift/Gamma/Gain because I wanted to show the great natural colour “out of the box”.

This part is my personal opinion and obviously now that I work for BMD people will take it with a grain of salt (to be expected), but personally I think we’ve made a BIG improvement on colour – colour that I already really liked which led me to first purchase the BMCC as a customer.

I think the improvement in colour is just as big as the improvement on dynamic range. With DR, so far in my experience I think it’s safe to say that whatever you rate the Pocket Camera to be, add roughly 2 stops. 1 stop in the highlights, and another stop in the shadows.

I can’t wait for people to get this and go shoot some incredible footage with it!”

Indeed the footage looks great. Reservation with any preview like this should be undertaken when studying compressed footage uploaded to web.

Shooting on older Blackmagic cameras in the past, skin tones out of the box has been one of my major reservations. If this footage is indeed published with little image correction, these look like promising cameras for sure. Unlike previous Blackmagic cameras that focus purely on impressive specifications, it seems the new cameras have more attention to image quality and much improved ergonomics.

Check out our hands on of the Blackmagic URSA Mini in the below video: