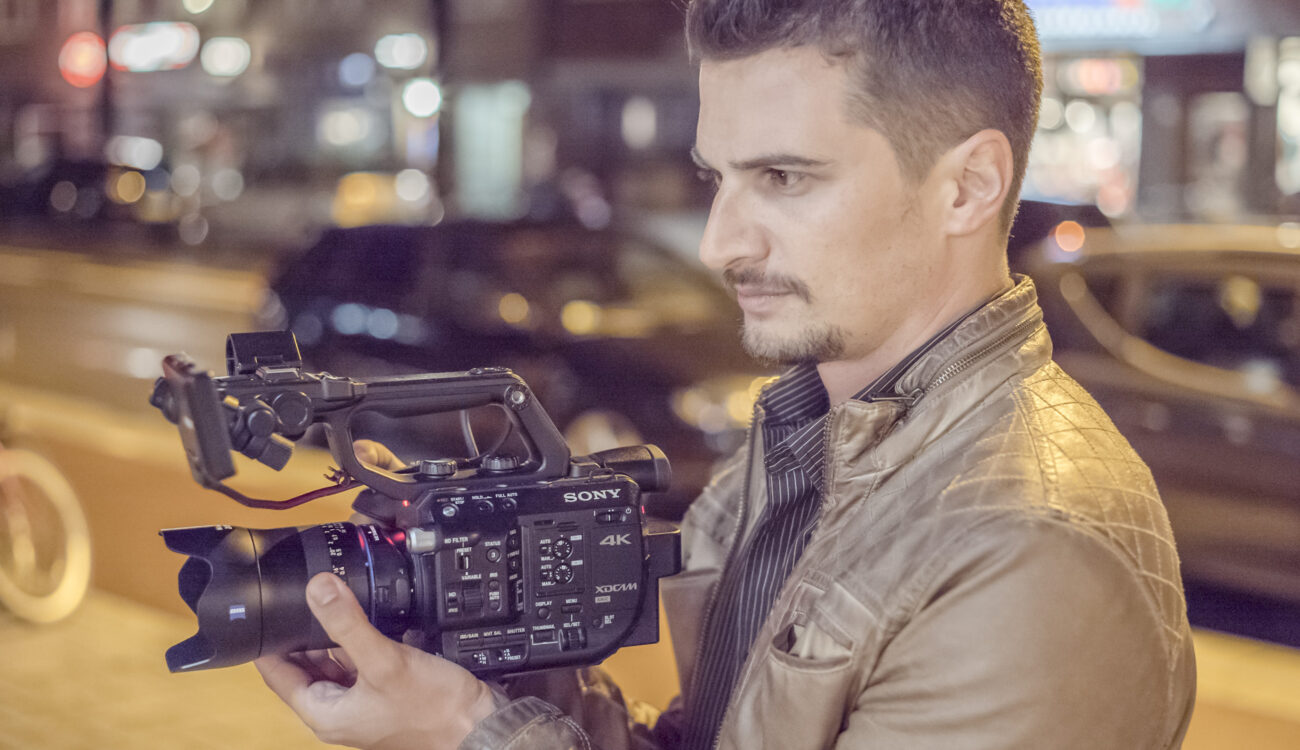 Recently, I had a chance to have a nightly Sony FS5 hands-on with a preproduction model of the camera, and as an owner of the FS7,  I was intrigued to check out its new little sibling. 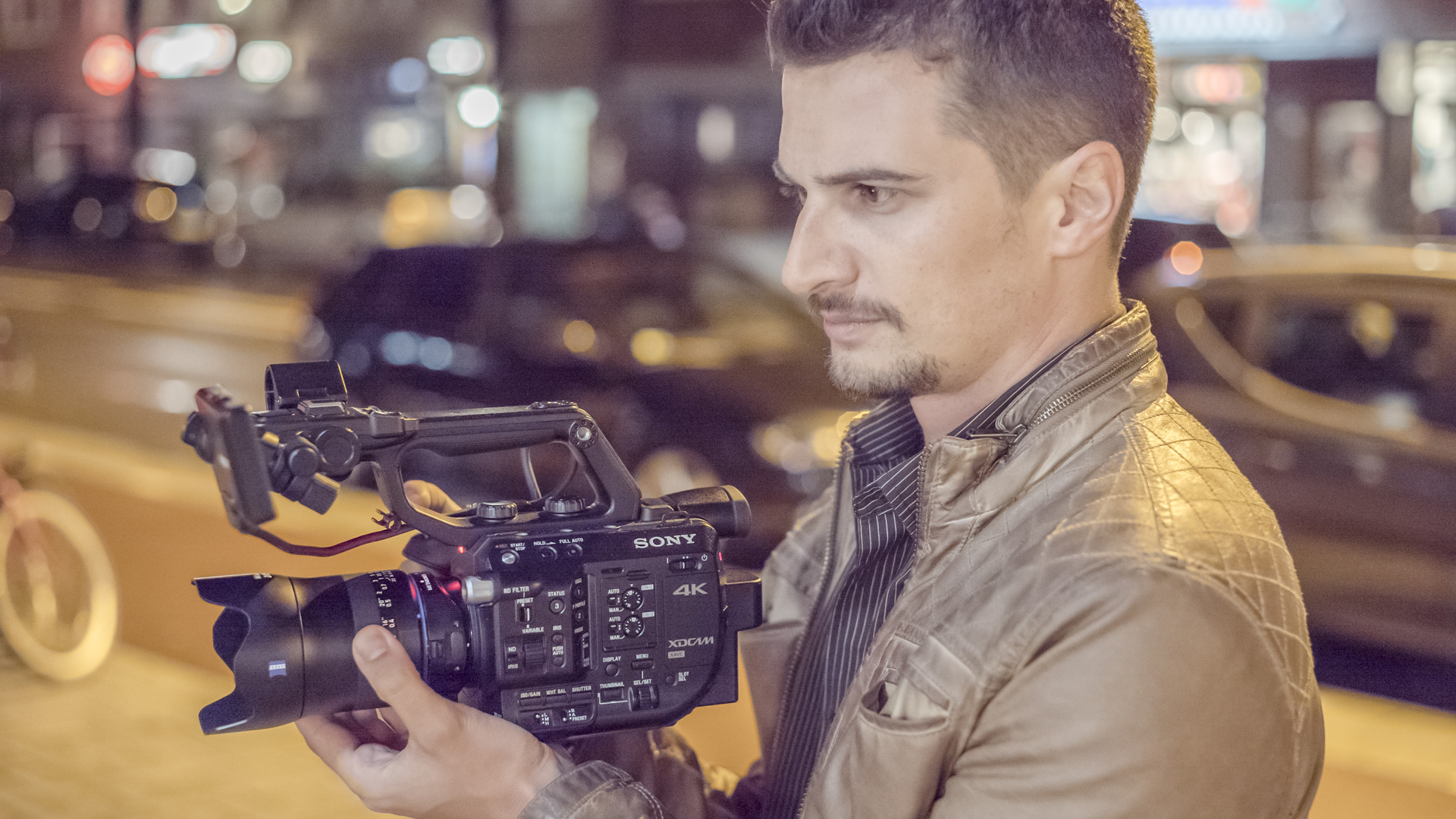 The most important things first: While I was able to record footage with the camera, Sony asked to not publish any footage from a preproduction camera as firmware and hardware updates might change the characteristics of the footage until the release in December. We always respect those wishes because there is no sense in judging the image from an “unfinished” product.

Having said that, before going into details, the body of the camera felt practically final and clearly came out of a production line already. I expect any hardware changes in the last minute to be minor. It was interesting to see a “Made in China” label at the bottom of the camera, which is unusual for a Japanese camera – but this can probably be attributed to the high volumes Sony is anticipating to sell of this camera model. (They might have learned from the introduction of the Sony FS7, which became very popular very quickly, resulting in thousands of backordered units because they didn’t expect that much demand for it.) 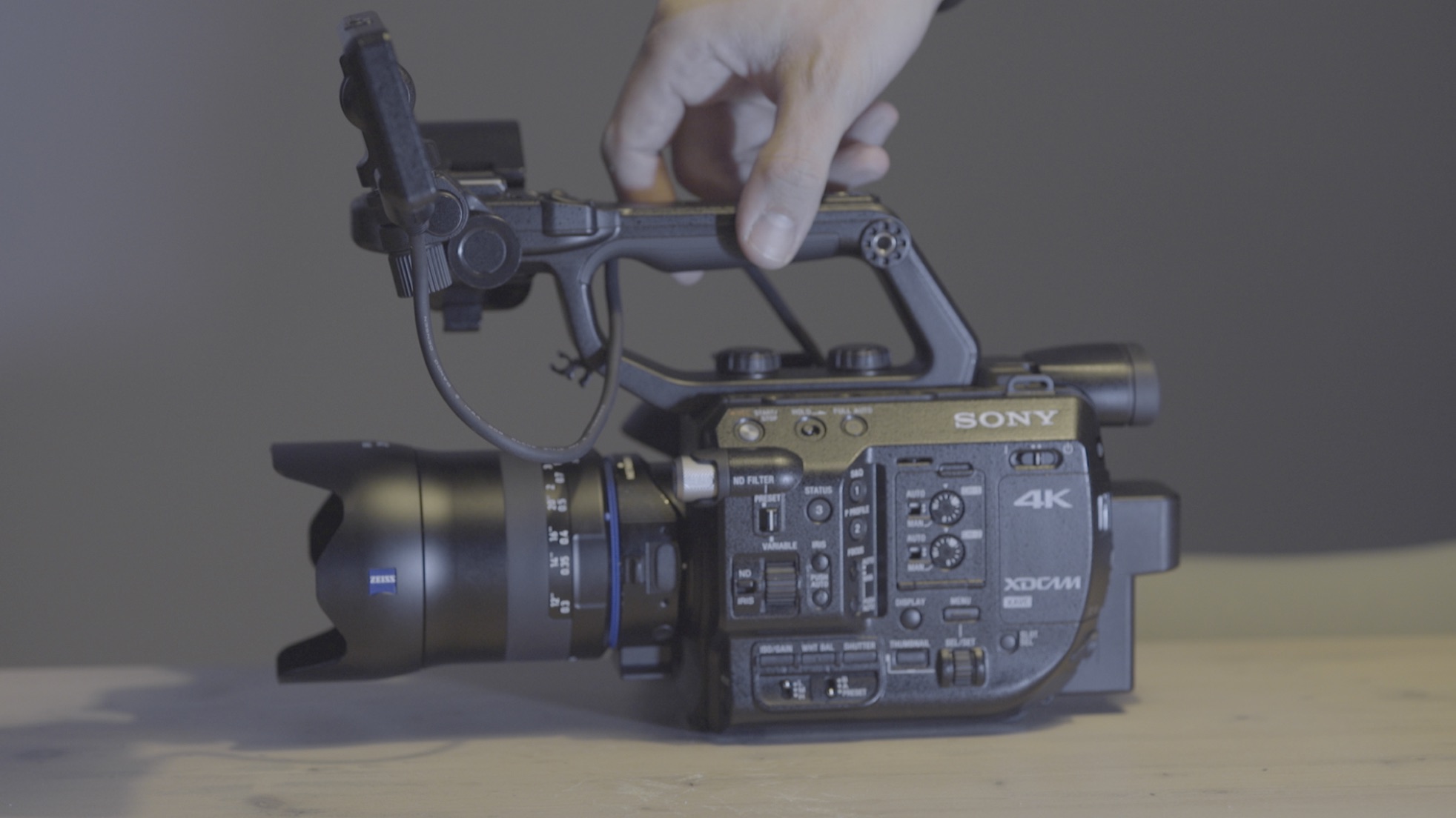 What struck me first about the FS5 was its incredibly small footprint and low weight. With all its versatility, the FS7 is much heavier and larger. The FS7’s length is a particular problem as it’s too long to put on my MøVi M10 gimbal (or DJI Ronin M, for that matter), while the Canon C300 fits on those gimbals nicely after you take off its side handle and monitor/XLR combo. There is no such problem with the FS5. When you take off both the top handle, monitor and side handle, you end up with a tiny box with the footprint of a larger smartphone. It still has a different shape, but the barebones body is comparable to the size of a small DSLR or even mirrorless camera. 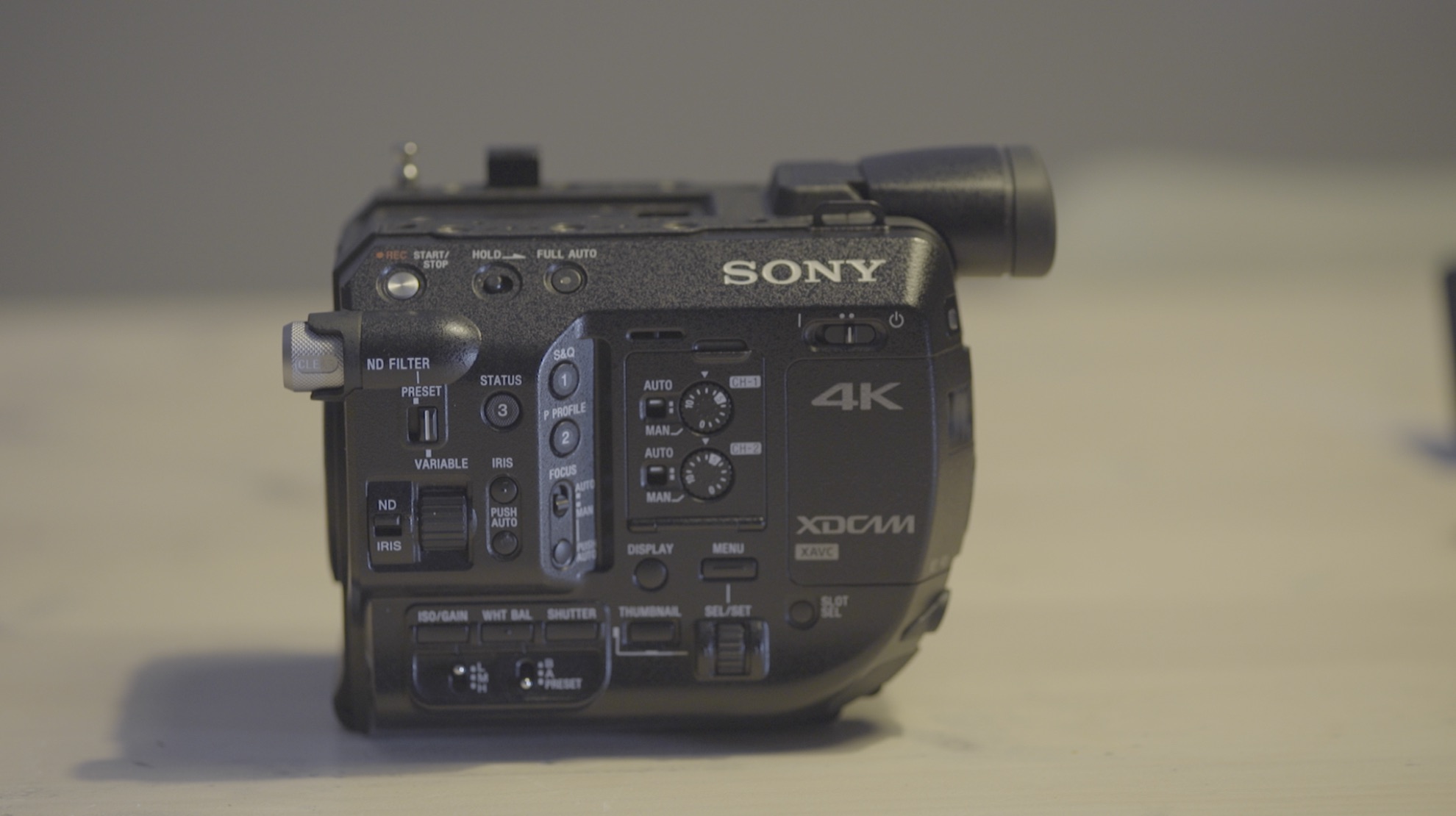 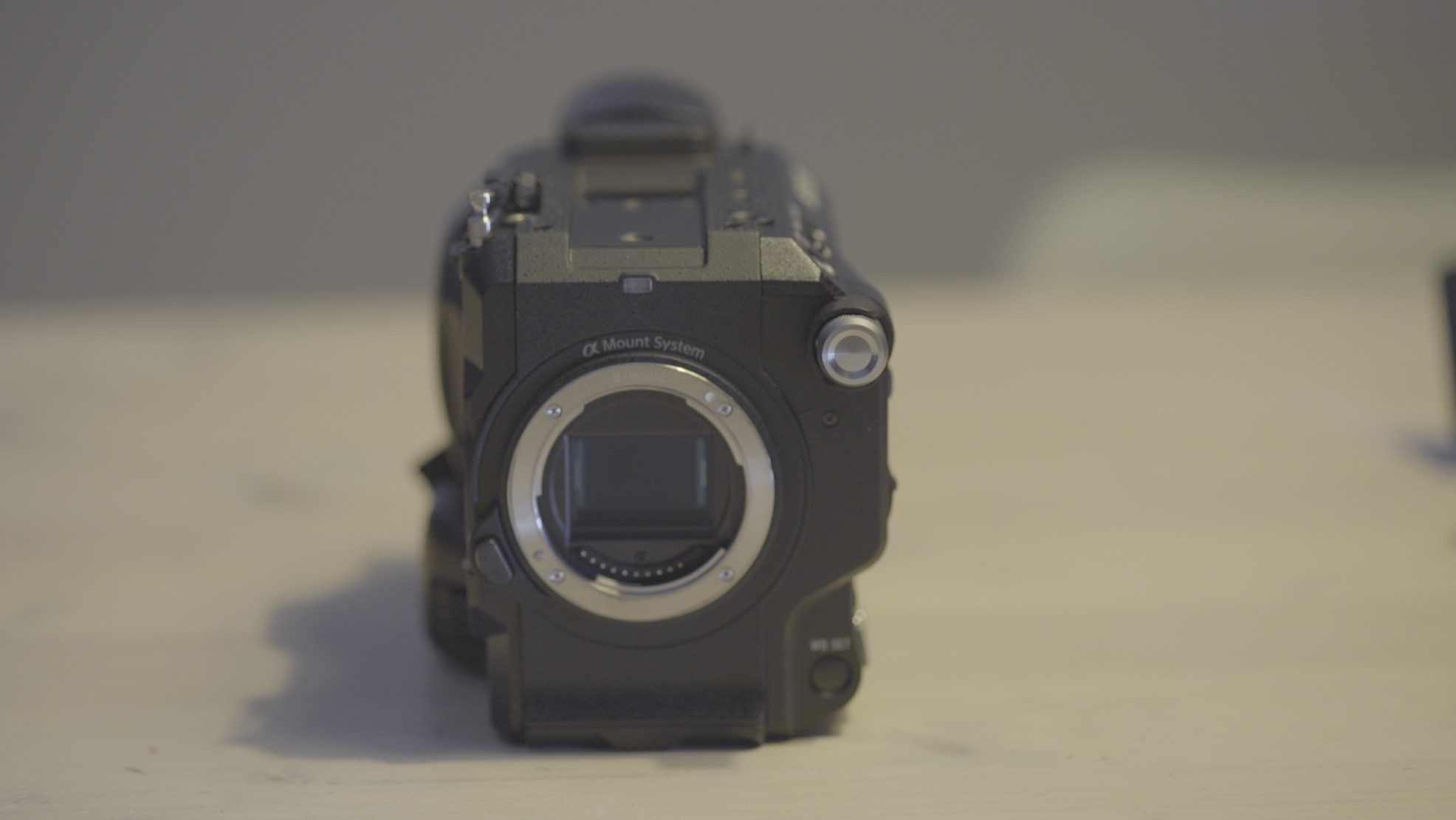 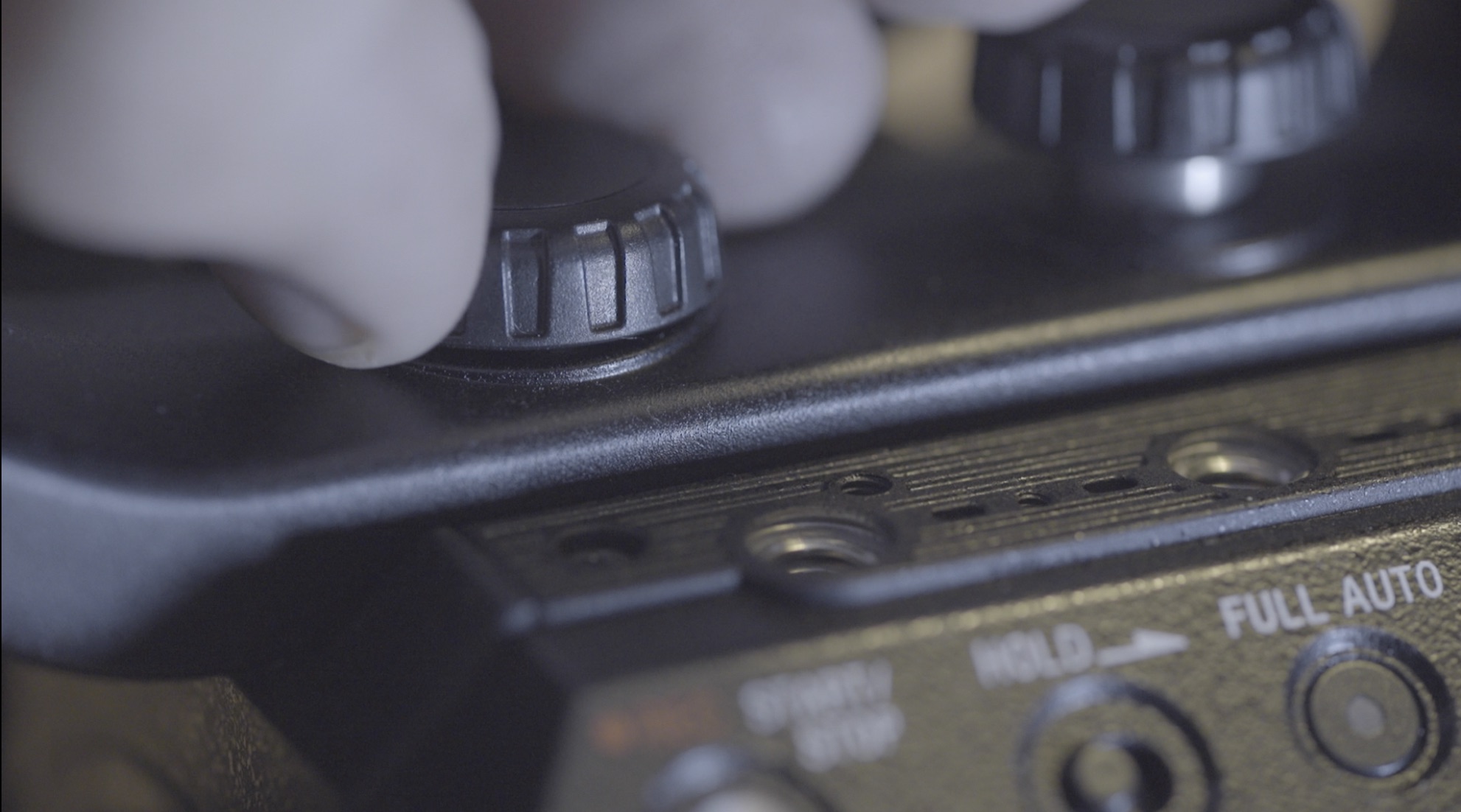 In many ways, the FS5 feels like Sony has taken some “inspiration” from what people like about the Canon C300 / C100 cameras and combined it with what they have learned with their FS7 ergonomically.

The handle which is attached to the side of the camera has a nice fit for larger hands like mine. Users with smaller hands might have a harder time, just like with the FS7 – however I’m sure Sony did some research on their users and probably made this work for the average user. It feels like it can be held comfortably for a long time while shooting. 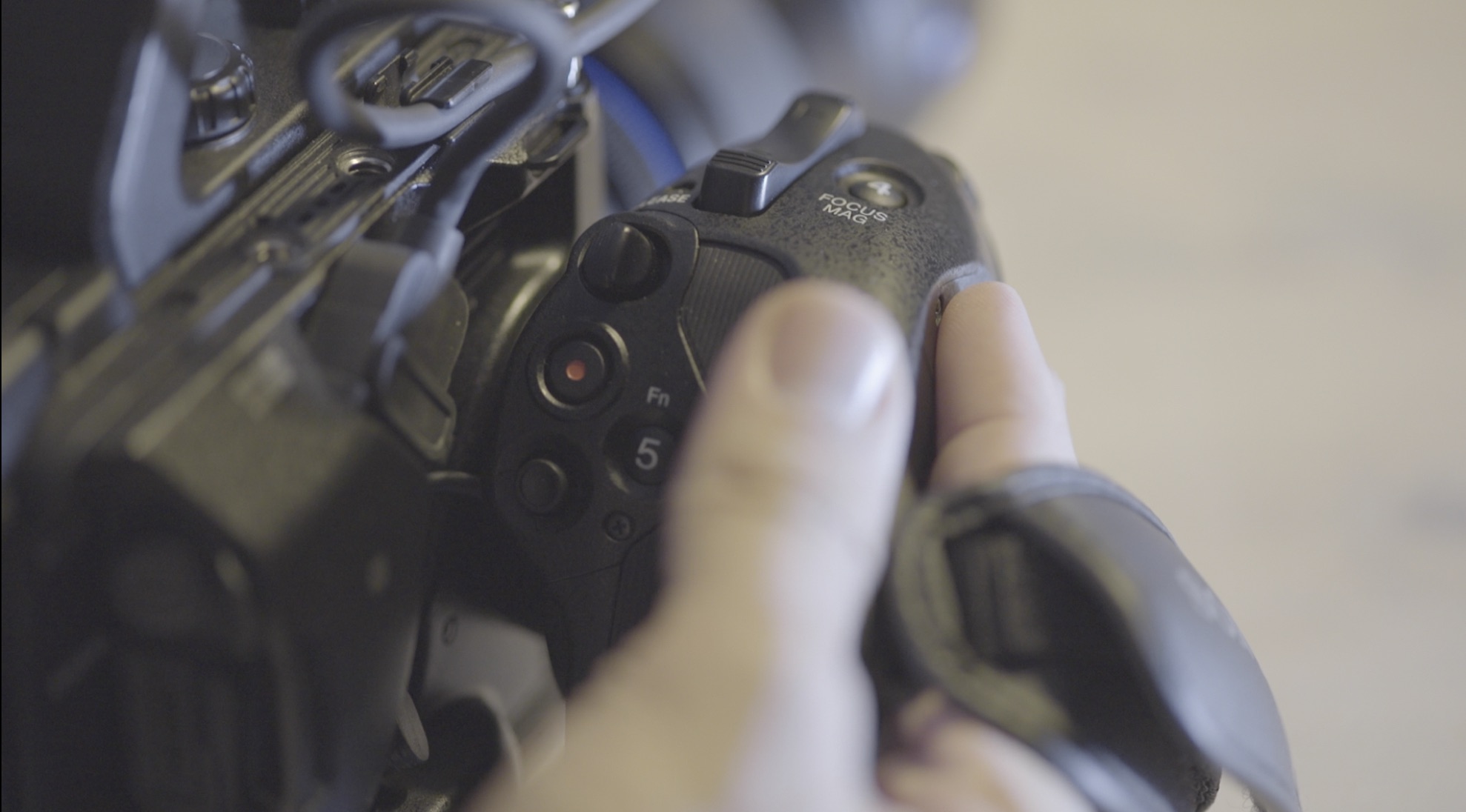 Another nice treat: The handle can be repositioned with the press of a button. This is a clear advantage over the C300, where you need a second hand to reposition the handle (which however works very well and comfortably too). 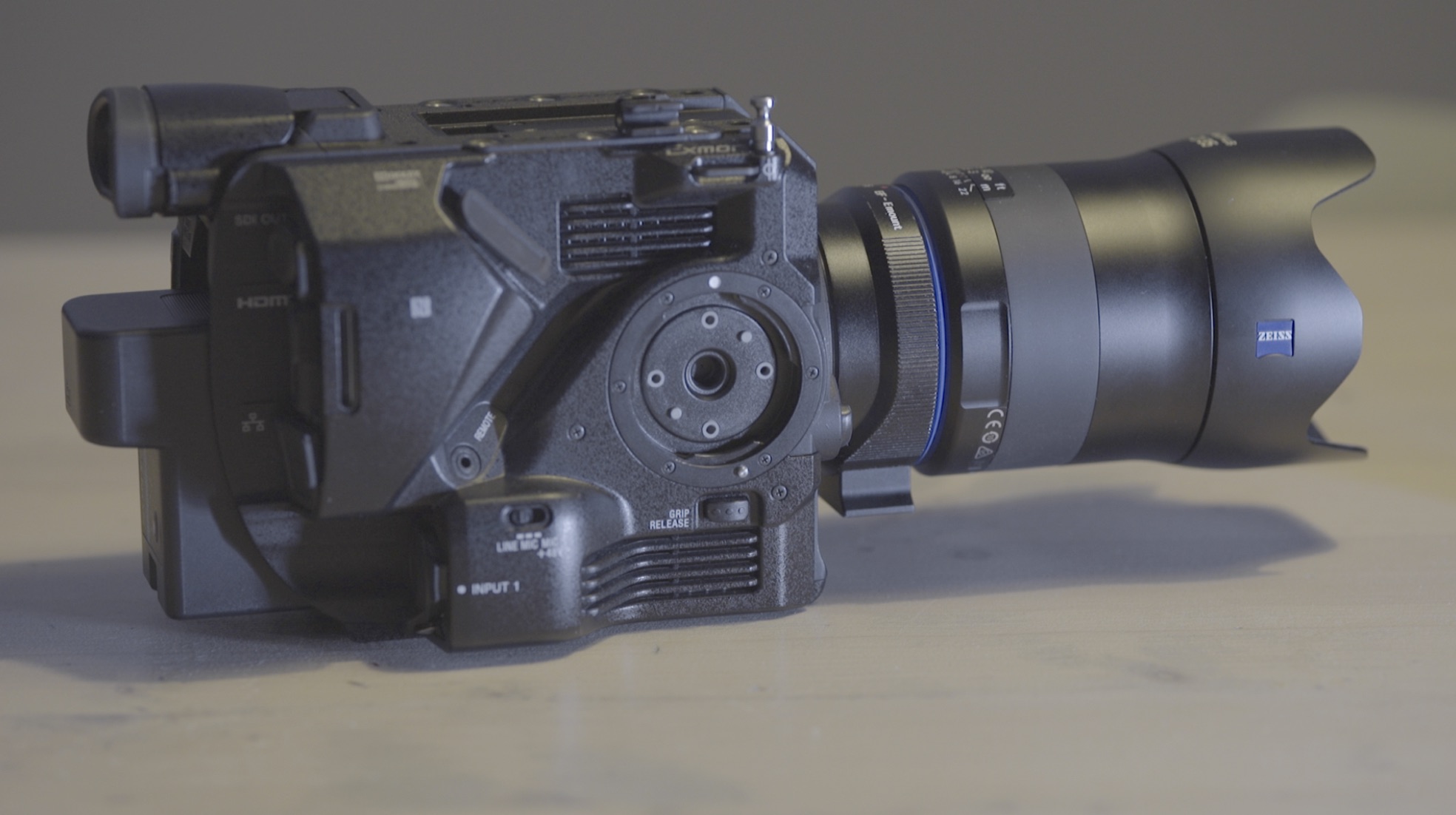 Small cameras usually come with a built-in problem: They don’t work on the shoulder out of the box, which generally means less stability without an added rig. This is also true for the FS5 of course. The FS7 is one of few cameras that can be used without a rig (with a small lens) as the camera kind of works on the shoulder out of the box (only “kind of”, because the shoulder pad cannot be adjusted, is way too hard and too far back on the camera as soon as you use an average sized zoom lens of any kind). 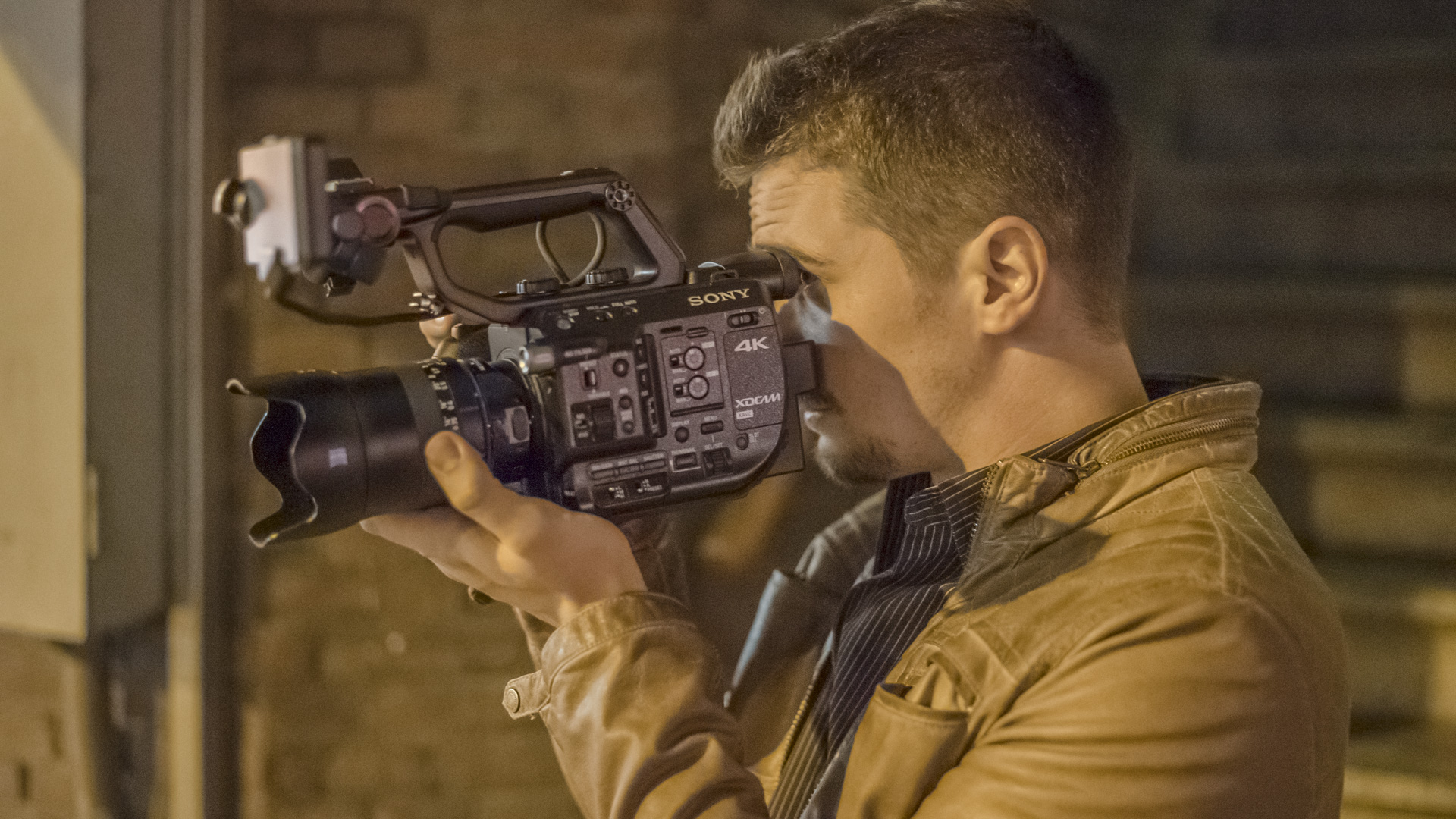 One of the biggest downsides of the modular design that Canon invented with the C300 is the fact that you lose all professional XLR connectors once you take off the monitor / XLR part of the camera. Sony learned from Canon’s mistakes and put one of the FS5’s two XLR ports onto the body itself, directly below the handgrip, and the other one remains on the removable top handle. The positioning seems quite smart and it looks like an XLR cable wouldn’t be in your way of shooting in most cases. 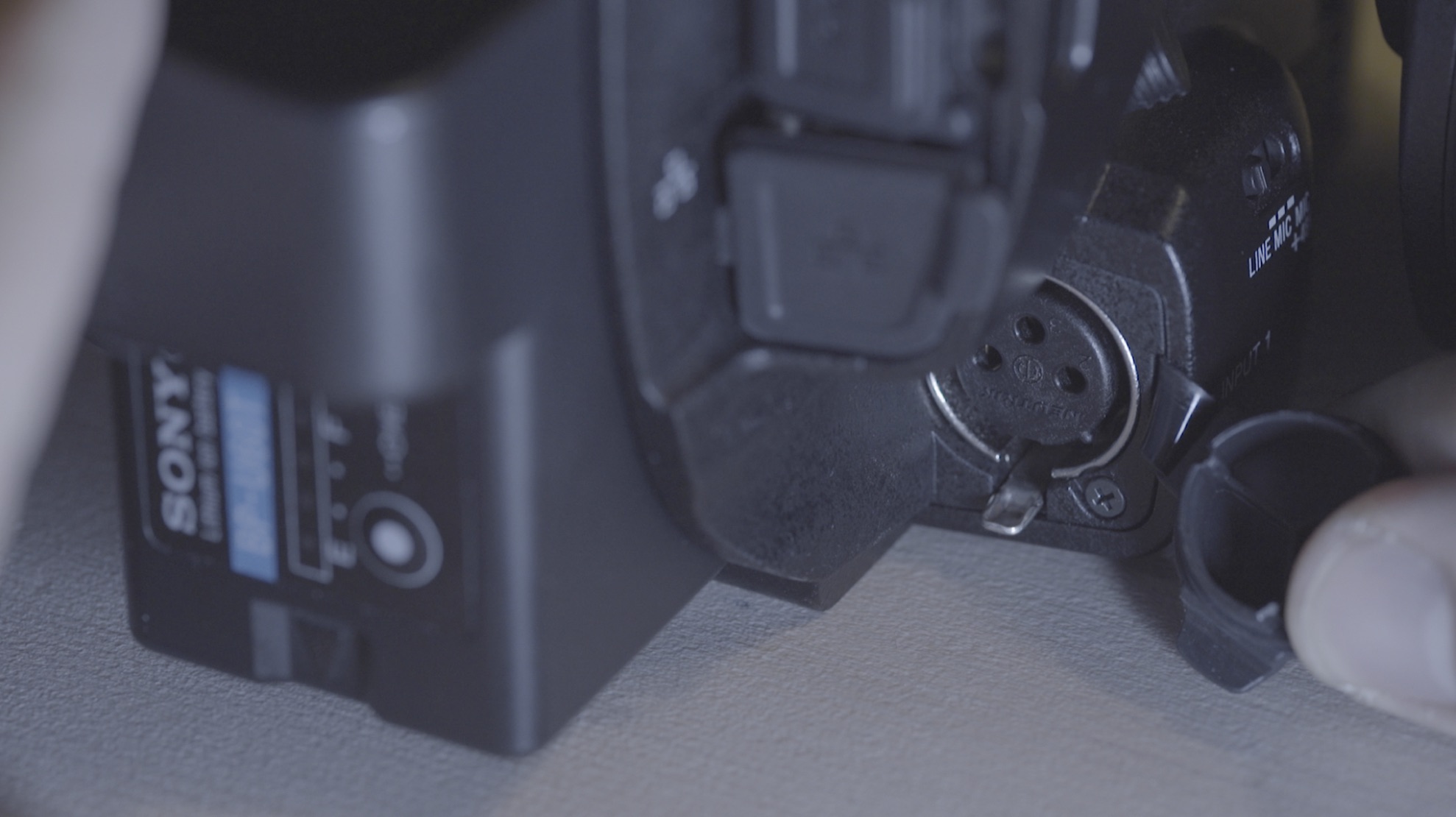 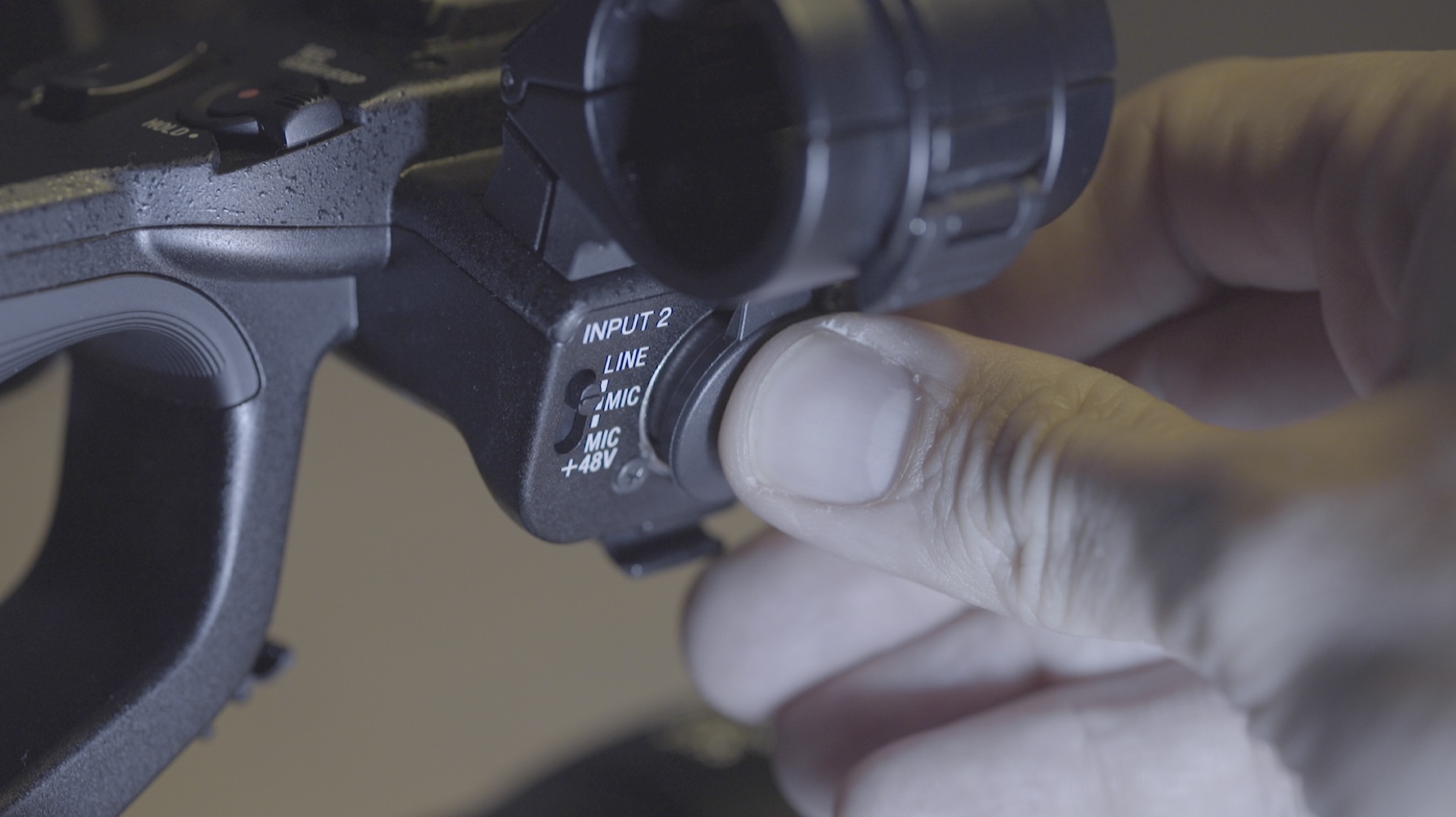 To use the viewfinder of the camera, it needs to be awkwardly held in front of you just like with cheaper camcorders, because the viewfinder sticks out of the back (this is also the same for the C300). This isn’t a good position in the first place, but it doesn’t help that the quality of the viewfinder isn’t particularly great … it’s worse than the viewfinders of the A7s or other A7 series cameras, and that’s clearly a point where Sony tried to save some money unfortunately. The eyepiece itself is also too hard and small to look through over an extended period of time. 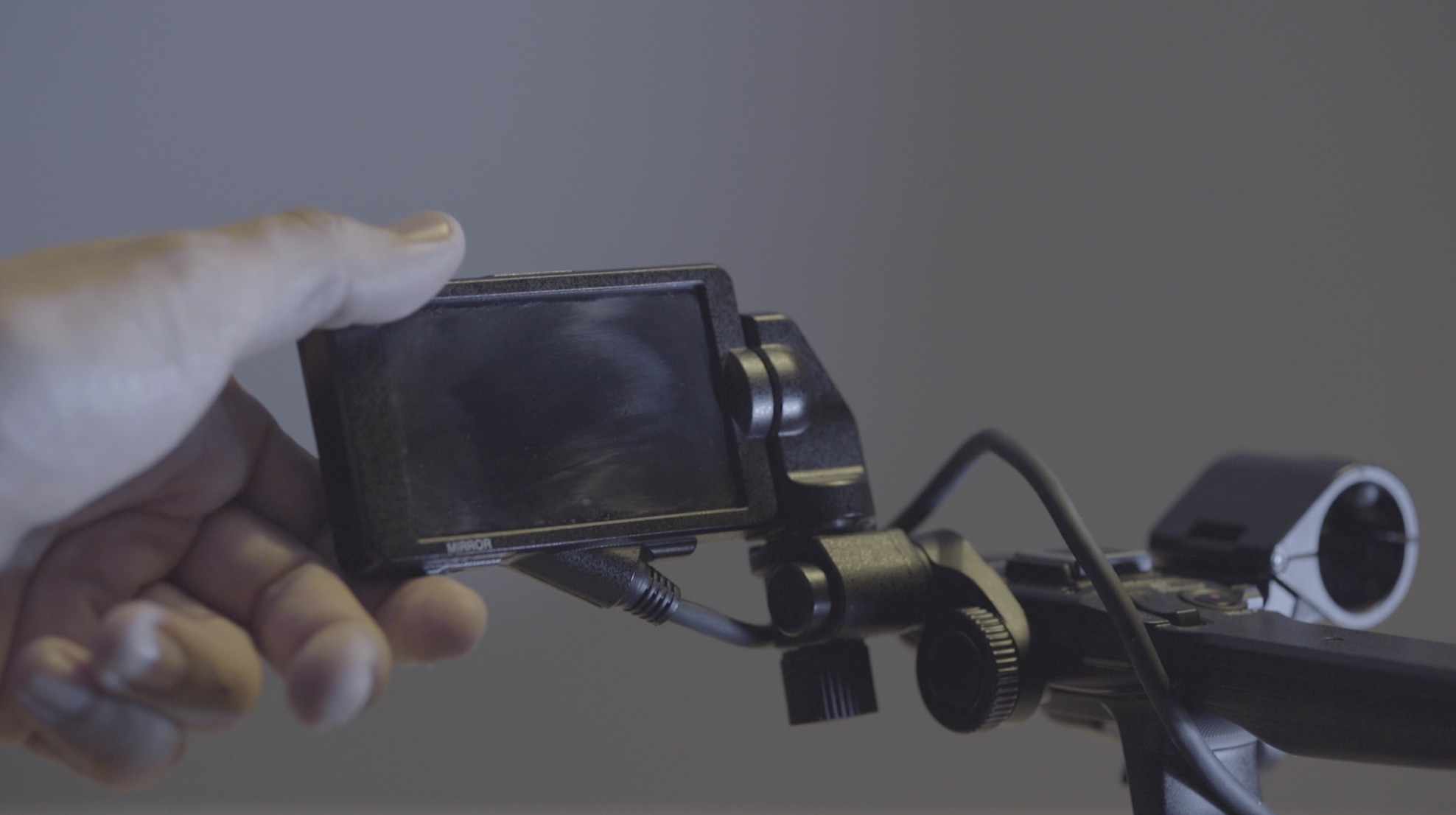 The monitor on the FS5 can be put onto several connection points on the removable to handle and that gives a lot of versatility for different shooting modes – nice to see that much built-in versatility. Its quality is much superior to the viewfinder and seems like the one on the FS7, which is absolutely usable for critical focusing (especially combined with the punch-in magnification). 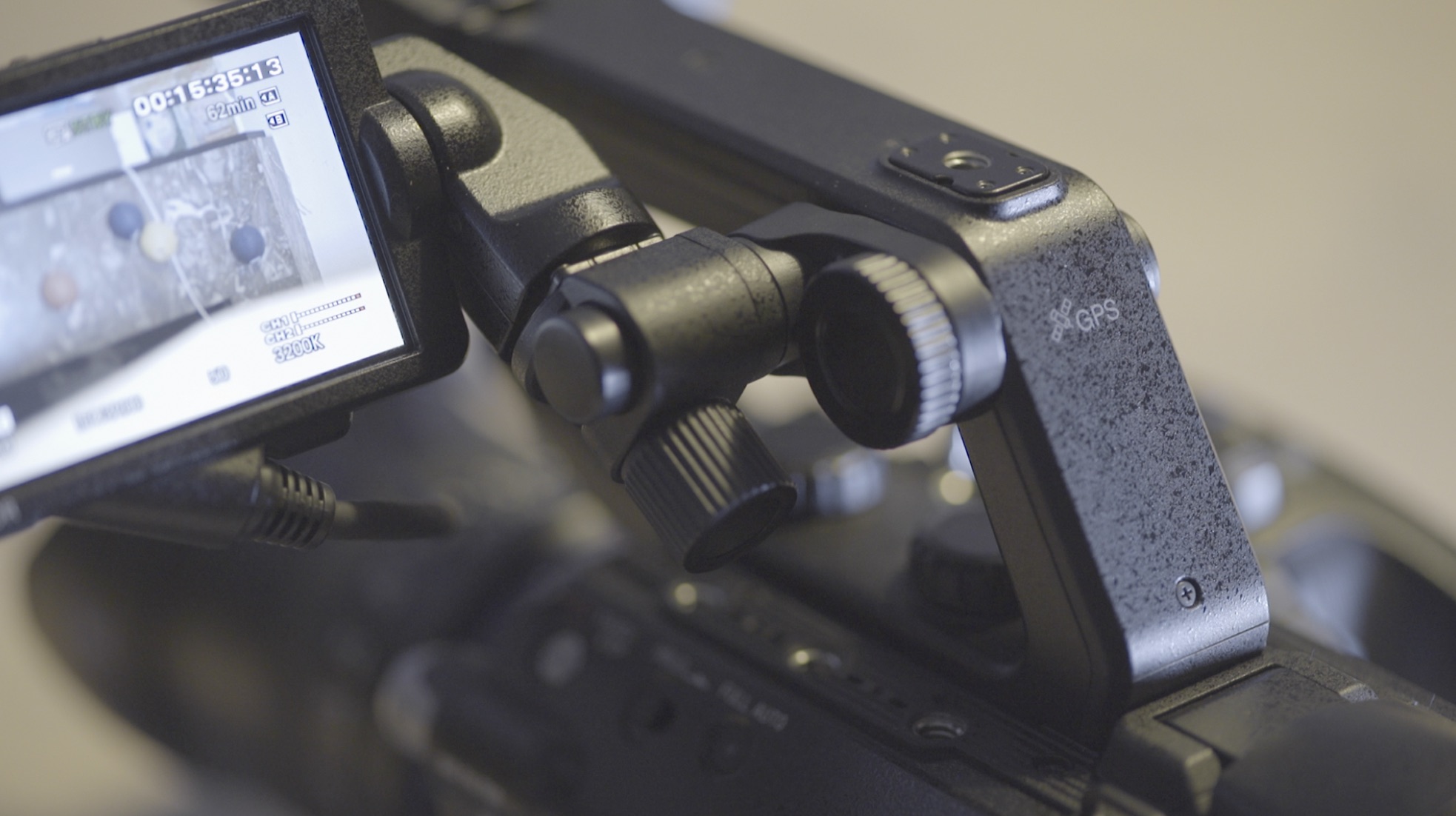 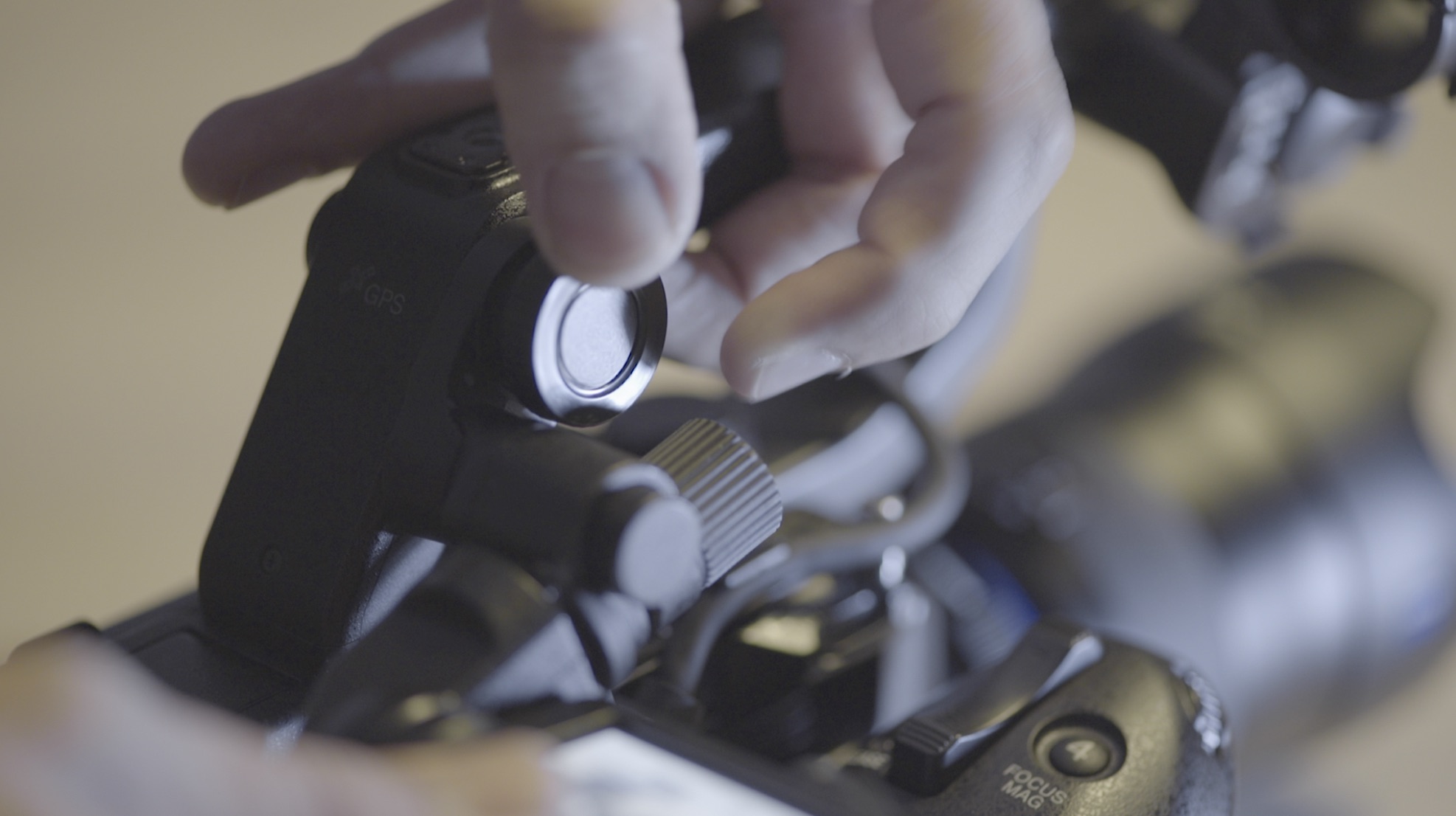 It’s nice to see that the same battery standard is used for both the FS7 and FS5, Sony’s BPU. This standard was introduced many years ago with the EX1 and EX3, and if you are like me and still have your EX3 lying around, you have some additional backup batteries for your FS5 or FS7. 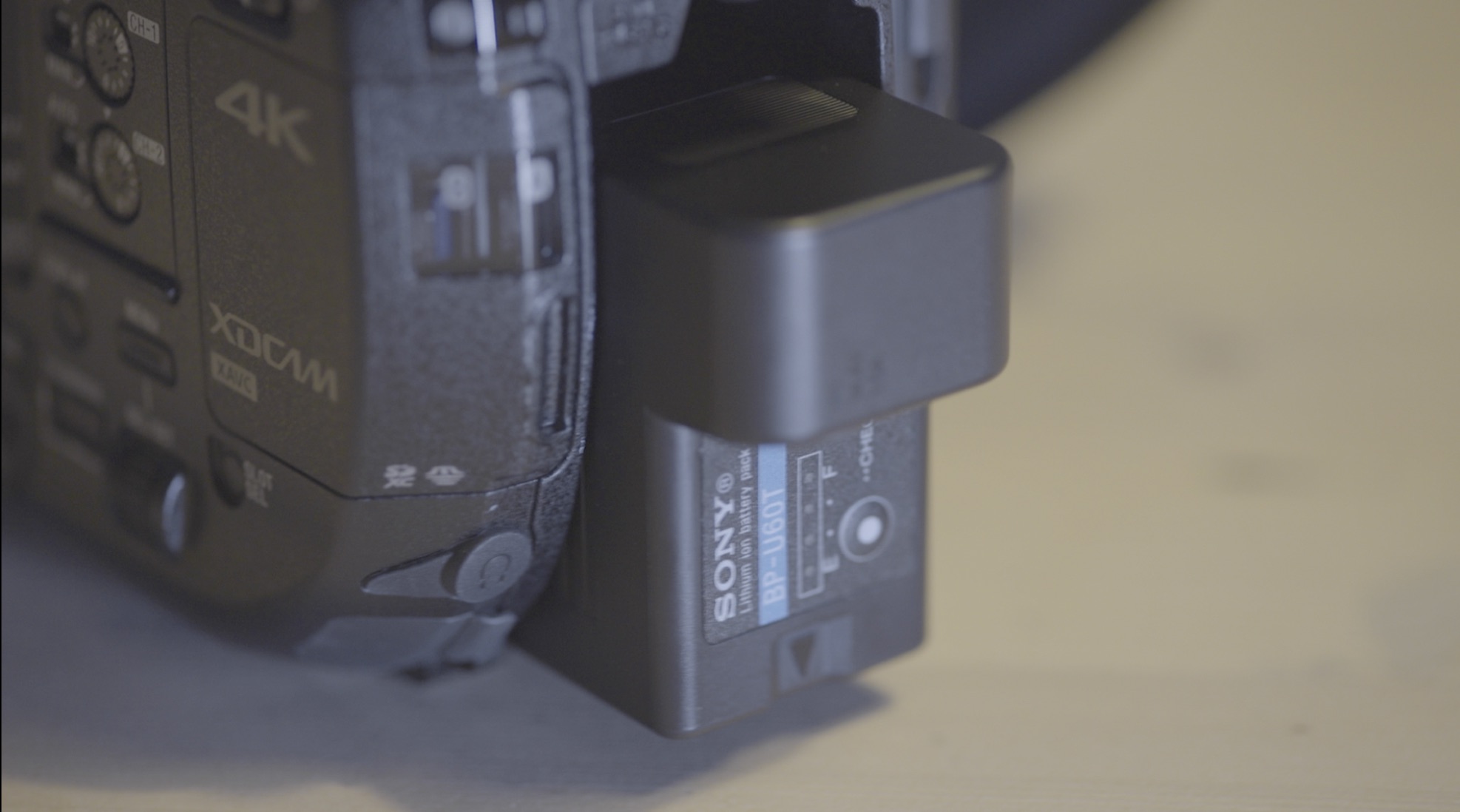 There is some real innovation in the FS5 in terms of ND filters. We’re used to having a set of switchable built-in ND’s in our pro cameras – three steps in the FS7 and the same amount in the FS5, for example. However, the FS5 can be switched to a variable ND mode in which the intensity of the neutral density filter can be adjusted stepless, “fading” from low to high intensity by turning a wheel. This is a brilliant function that I have been missing in these camcorders for years. This means you don’t have to adjust the aperture of an electronically controlled lens if the sun comes out or goes away during an outdoor interview shoot, for example. 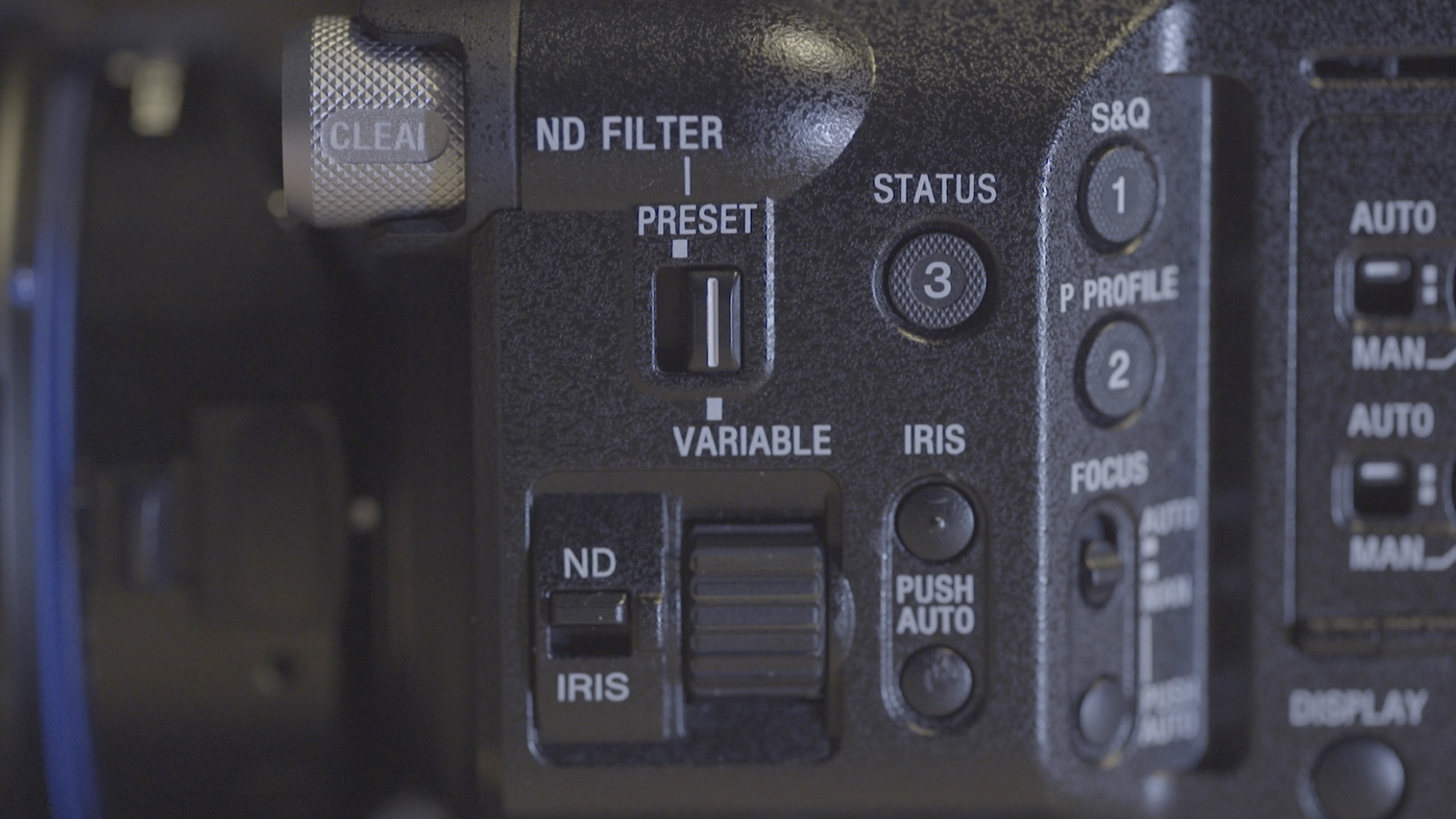 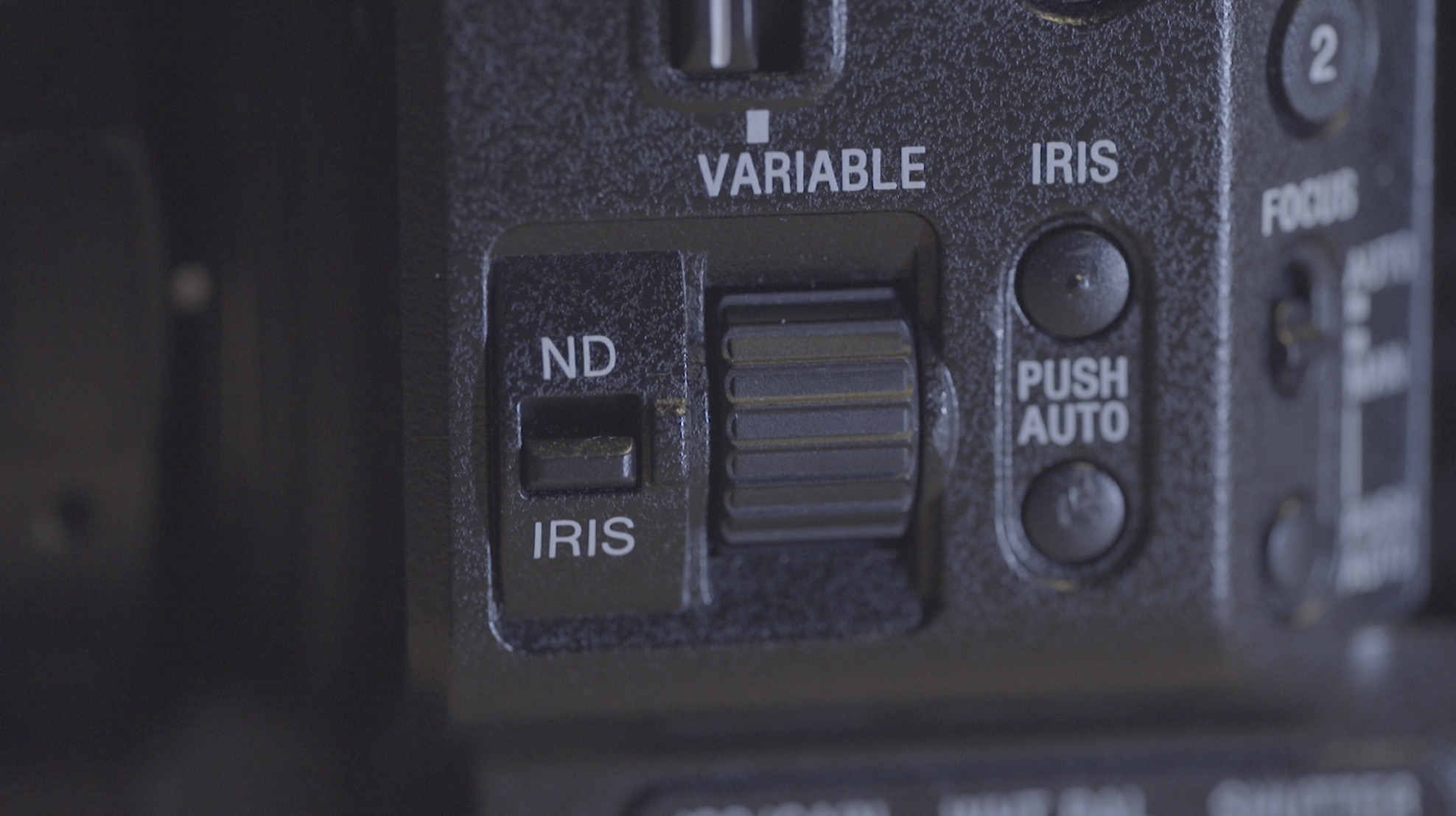 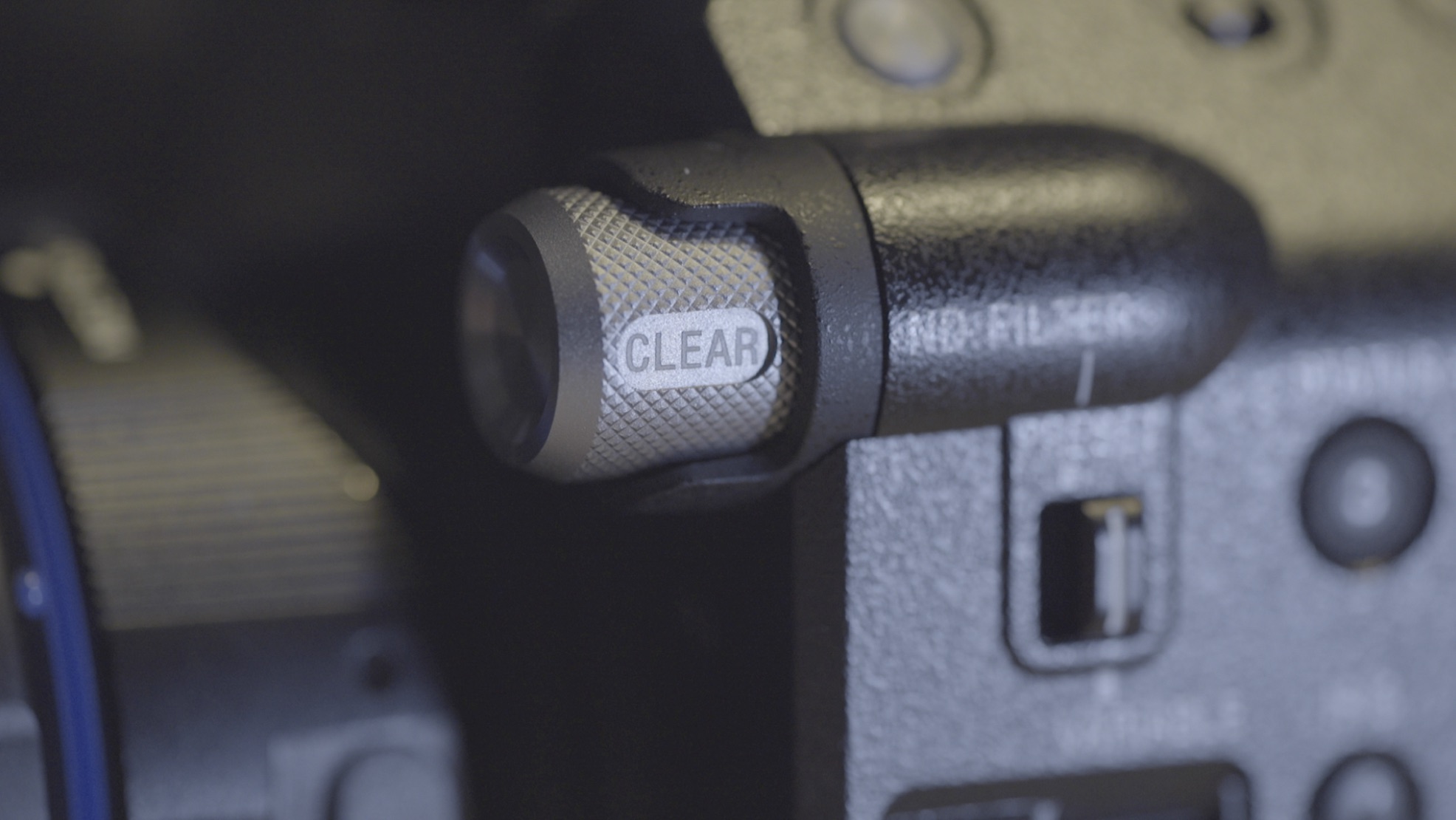 The FS7, like the F55 and F5, has an annoyingly laggy menu, and this wasn’t really enhanced significantly with firmware updates yet. The FS5 on the other hand has a menu that reacts very quickly to input, which is nice to see. 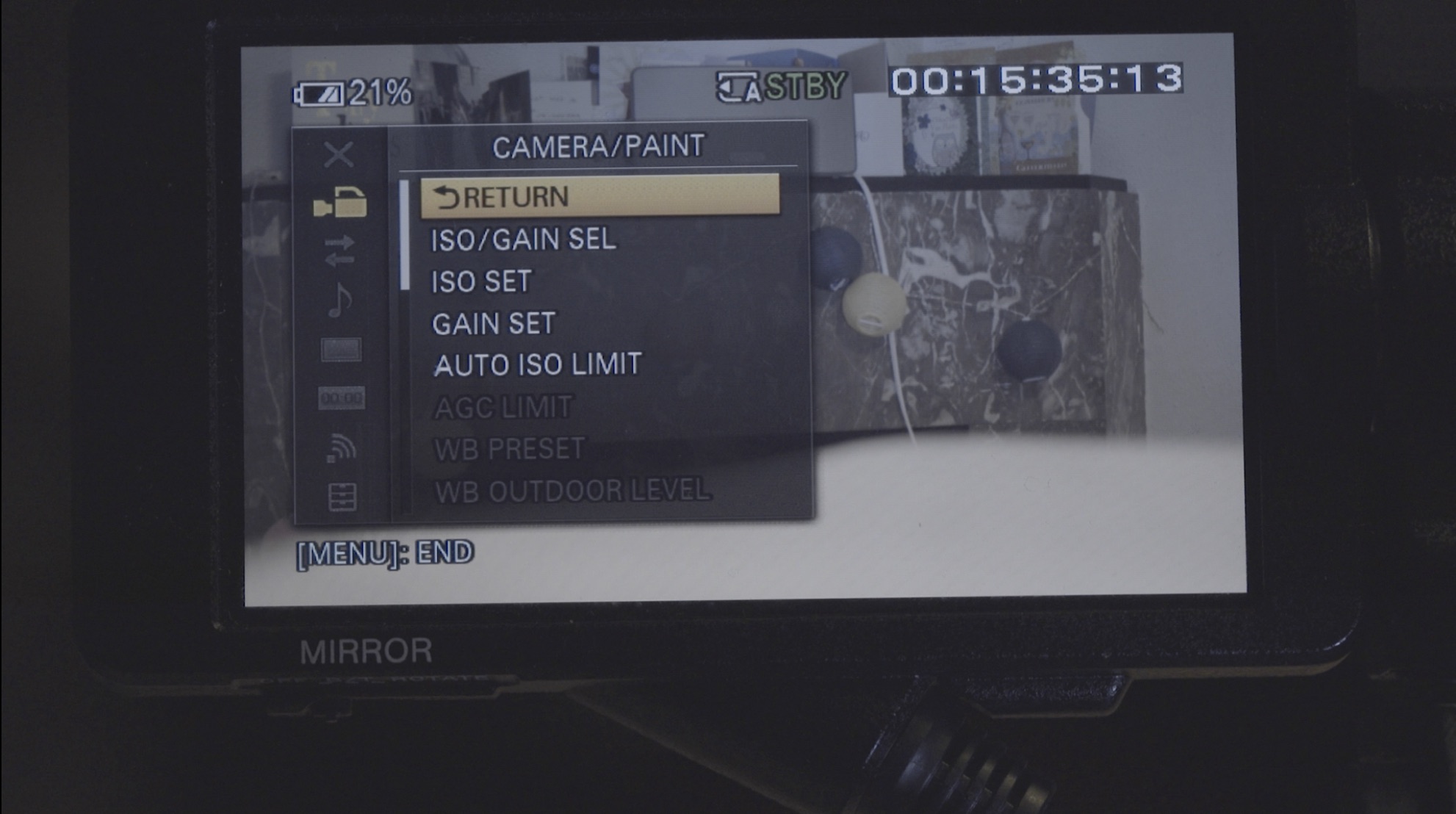 There’s much more to test and review about this camera, but these were just my first impressions. We will try to get our hands on a production version of the camera as soon as possible and of course shoot a review with it, comparing its footage to the FS7’s footage (and the XAVC-L codec to the FS7’s superior XAVC-I codec).