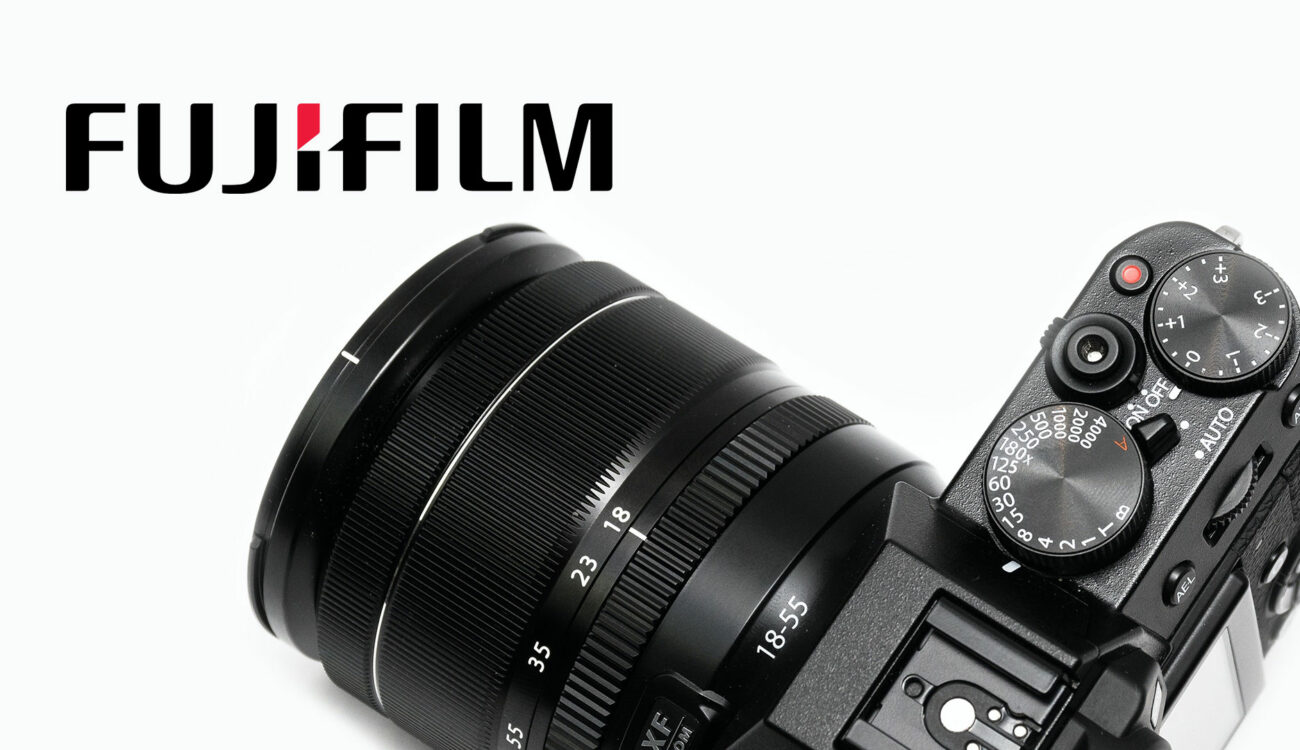 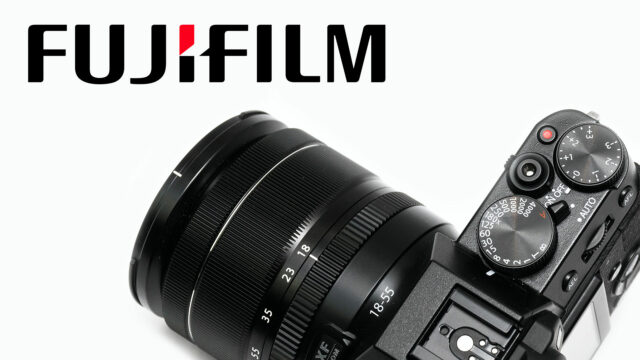 FUJIFILM is continuously improving their products by releasing firmware updates, and they just released seven firmware updates for XC/XF lenses. These firmware are pretty “minor,” and FUJIFILM is staying vague by just saying that these FW updates contain “fixes of minor bugs.”

Here is the entire list of the lenses that can be upgraded now:

All these FUJIFILM updates are available now, for free. While this might not be a significant update, it is always good to keep your camera equipment up to date with the latest firmware update available from the manufacturer.

Do you have some of these lenses? Did you ever face firmware issues with lenses? Let us know in the comments below!