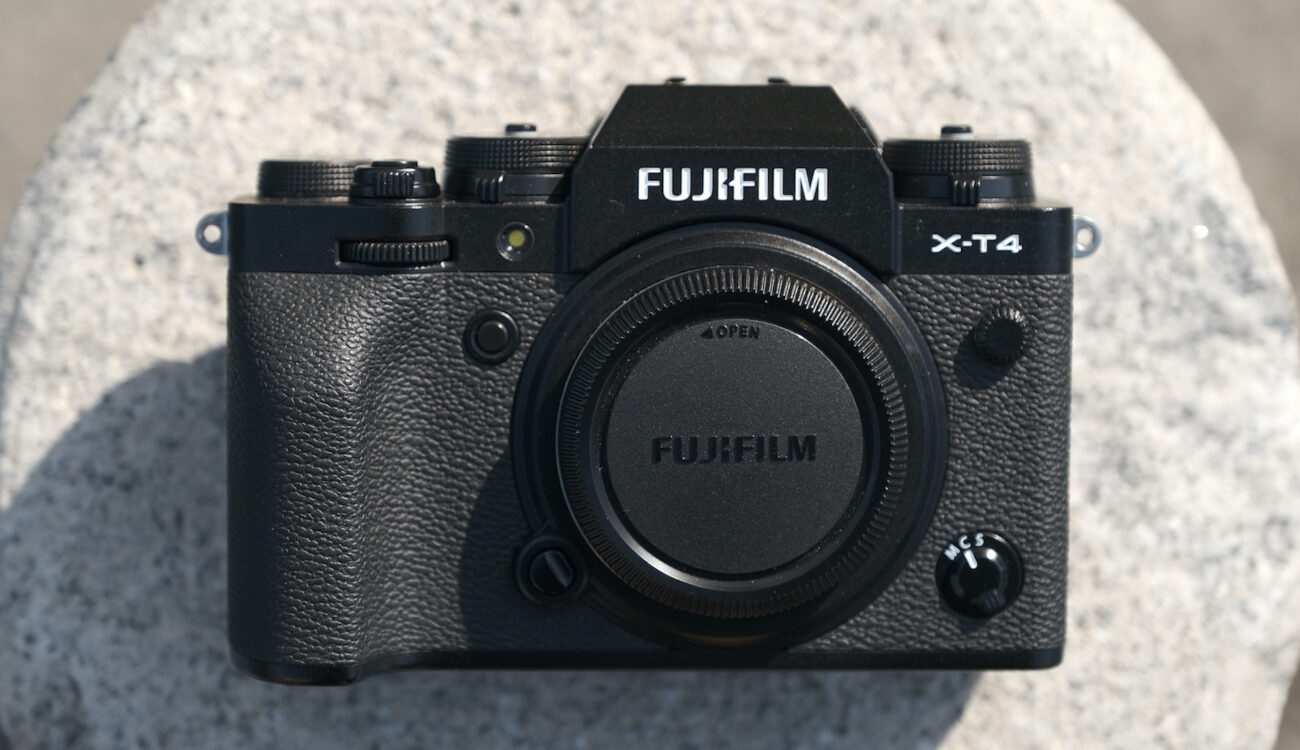 FUJIFILM has just announced the release of a new firmware version 1.02. With this release, FUJIFILM is hoping to combat an issue that might occur when using a certain IBIS (In Body Image Stabilization) configuration. 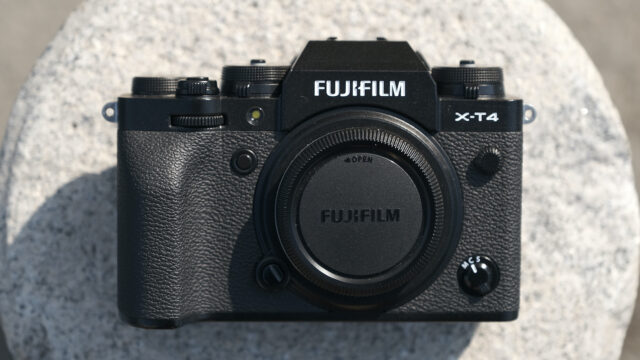 The FUJIFILM X-T4 is a very capable and flexible portable APS-C sensor size mirrorless camera with very useful video features. One of its main selling points (at least over the FUJIFILM X-T3), is the newly developed IBIS. Unfortunately, right after getting into the hands of customers, some users reported an issue when using the In Body Image Stabilization system when deploying some configuration. “IBIS-ON”, IS BOOST- Off, DIS-Off to be exact.

The current firmware 1.02 update is dealing with this situation well, and in my experiments, I couldn’t replicate that troubling “jump” anymore. Speaking of personal experience, I have been running and gunning with the X-T4 for quite some time now and never experienced an issue when using its stabilization system. Actually, on the contrary, I was actually very impressed by it. For the sake of transparency, my settings were different from day one. I got the best results when the camera was set to “IBIS-On” and “IS BOOST-On” too. This combination allowed me to work handheld with confidence. If you haven’t done it so far, please take a moment to read my original take on the camera and also watch the short documentary I filmed with it all handheld.

Other improvements related to this firmware update are:

Download link and instructions on how to update your camera can be found by clicking here.

Are you an owner of the FUJIFILM X-T4? Did you experience some issues when using IBIS? If yes, what configuration/settings did you use? Please share with us your thoughts in the comment section below.