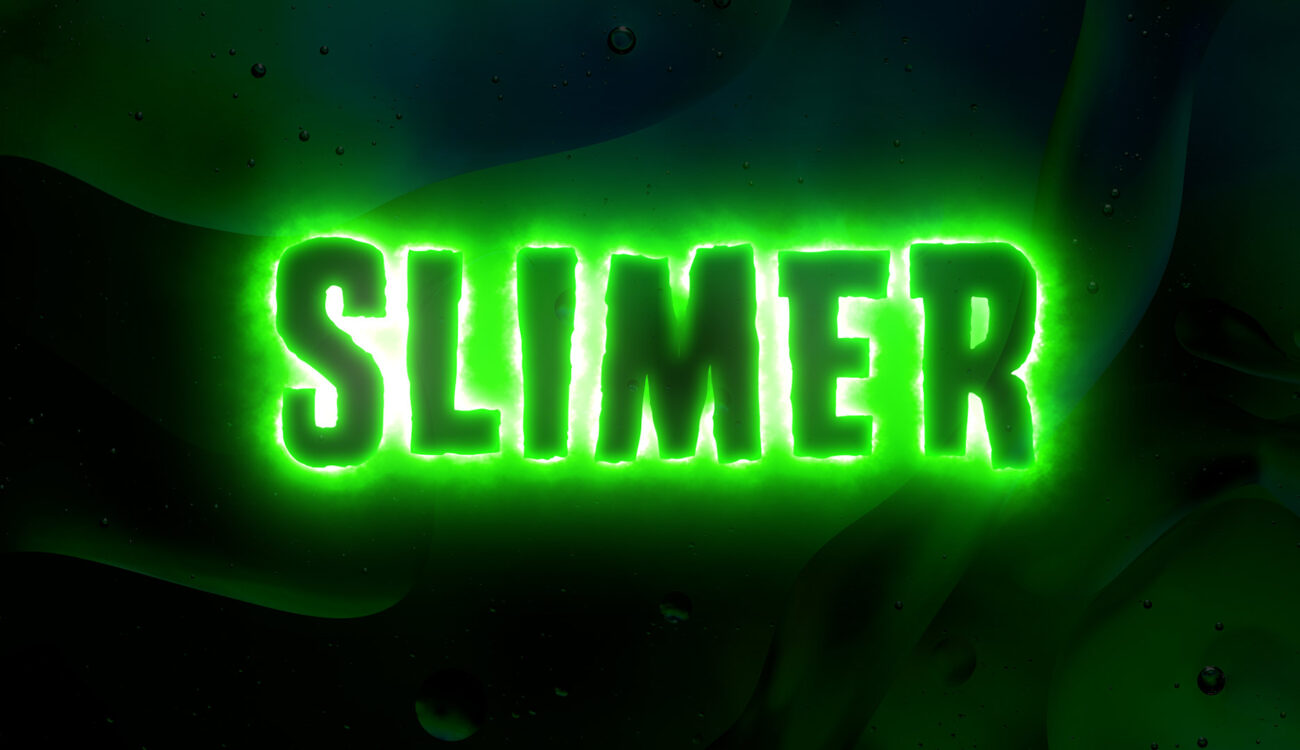 Red Giant have long offered a treasure trove of plugins for After Effects, Premiere, Final Cut Pro X, Motion and Resolve. Universe is a suite of highly-stylised modern and retro effects, titles and motion graphics tools, which was recently updated to Red Giant Universe 2.1. 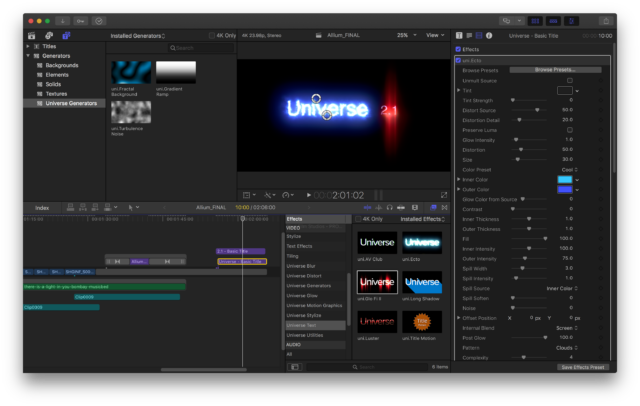 Here is a list of new and updated tools in Red Giant Universe 2.1:

Luster –  Give your text a slick 1980s retro look. Luster applies a metal sheen to text, and includes a refraction-based bevel for a glassy simulated 3D look.

Title Motion – Create text and shapes and then instantly add dynamic animations that bring them on and off screen. Great for titles, lower thirds, callouts and more.

Long Shadow – Apply a colored, long shadow to text, logo or shape, for both classic and modern motion design. 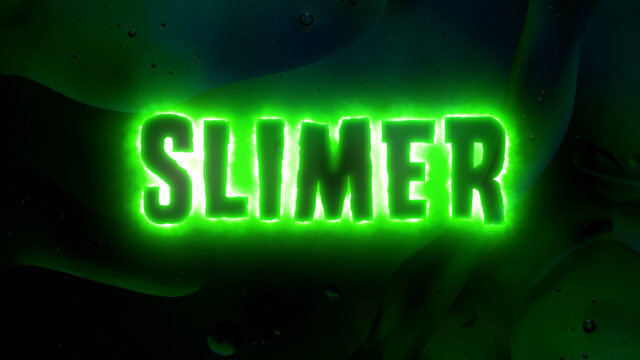 Line – This update adds the ability to add text at the start and endpoint of a line. 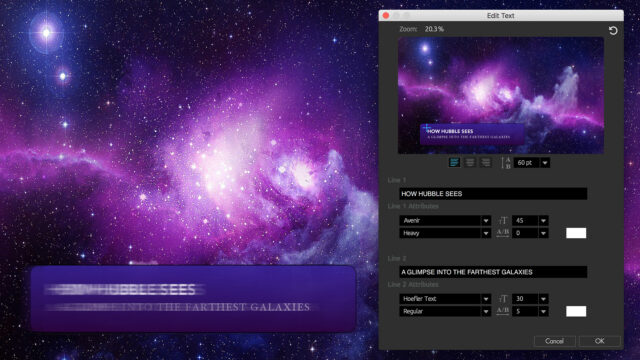 Universe is an annual ($99) or monthly ($20) subscription service from Red Giant which allows users to access over 65 GPU accelerated effects. Version 2.1 is available now to all Universe subscribers, so if you fancy jumping on the 80’s retro bandwagon, Red Giant have you covered!

Are you a Red Giant Universe user? Let us know about your experiences with the software in the comments section below!