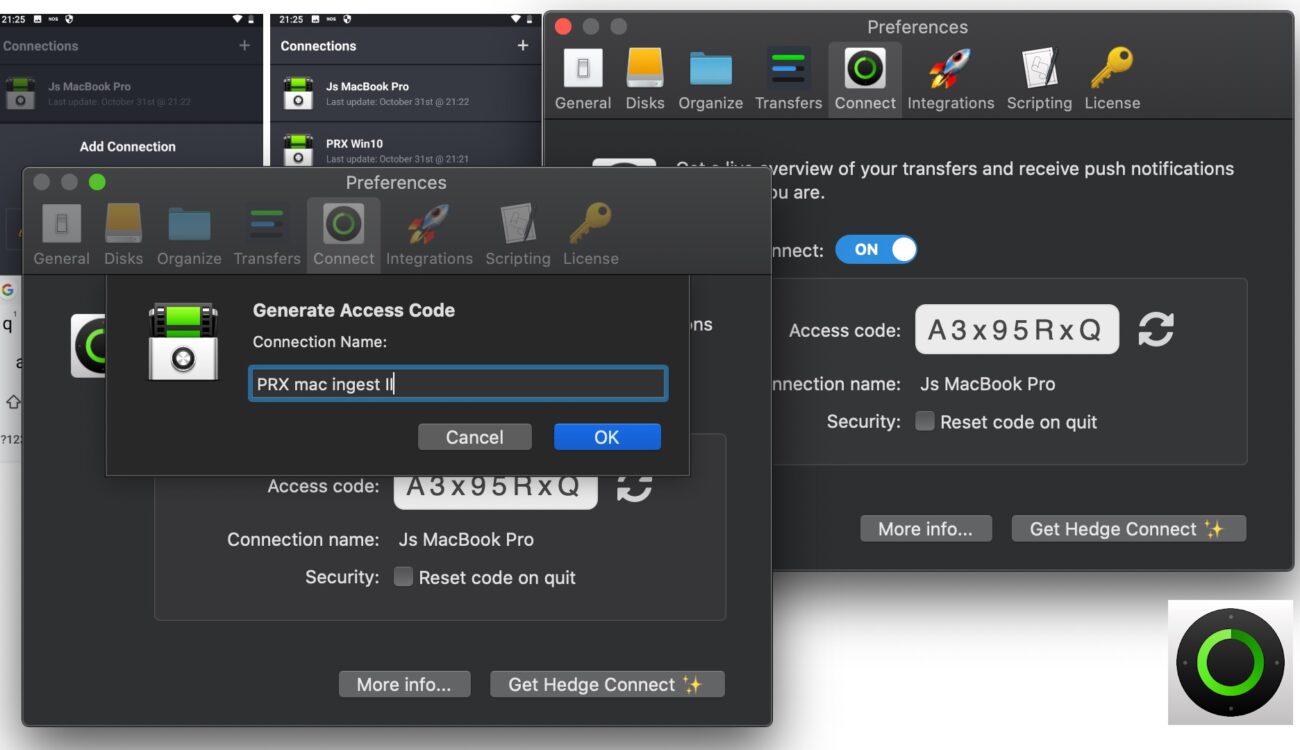 New mobile app Hedge Connect is now available for free for both iOS and Android. In connection with Hedge 20.1, it brings new functions like a live overview of all transfers, and support for multiple connections at the same time. 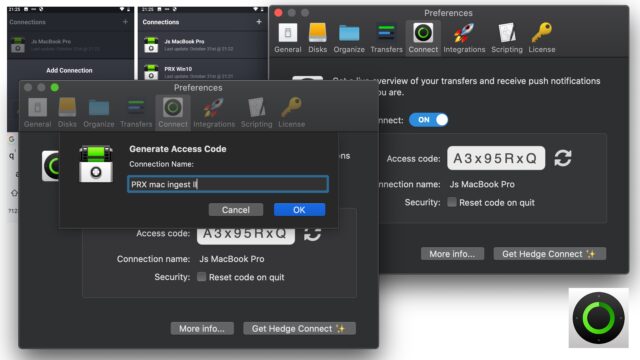 Hedge is a popular software for creating backups and offloading data quickly and securely. Previously, it was only available on macOS, but it has now been ported to Windows as well. Current version Hedge 20.1 is available as a multi-platform app.

The Connect app was launched three years ago as a free app complementing the Hedge software. It was initially designed only to provide transfer report push notifications on iPhone or Apple Watch. With the new version of Hedge Connect, its creators are adding support for Android and more new features.

The Hedge team wanted to equip their mobile app with more functions since the main desktop software Hedge started to be so popular and it is now available across more operating systems. The main three features added to the new version of the Hedge Connect mobile app are:

The first new feature is not really a feature, but it is an important step towards compatibility. The Hedge Connect is now available on the Google Play Store for Android devices. This was the number one thing most Hedge users required. 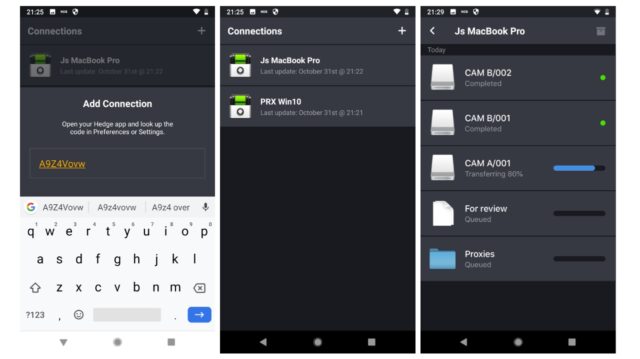 Hedge Connect now offers a live view of all transfers rather than only a notification that the transfer has finished. It is useful since Hedge is being used more and more often for backups rather then offloads and Hedge users required more information on active transfers. 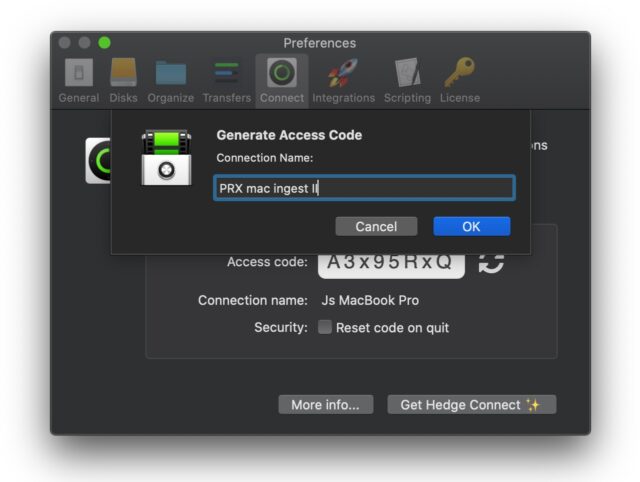 Support for multiple apps and devices has been added too. Hedge can be activated on up to 3 computers, but previously users could only connect to one Hedge at a time. The new Hedge Connect app allows users to connect to as many Hedges as desired, simultaneously, all with their own discrete code. When creating a new code, users can also enter a computer name, so it’s easy to know which Hedge is which when managing multiple installations or an ingest department. 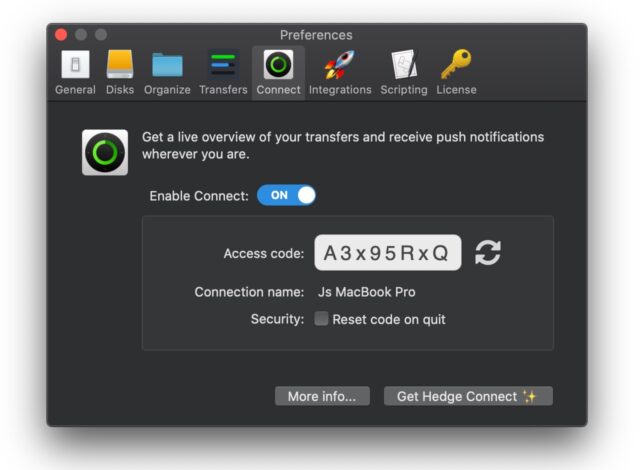 Last but not least, the Hedge team decided to open up the Connect app to third parties. Supported by a modern API, it should be easy to hook up any app or process to Connect. Hedge encourages developers to get in touch if they would like a simple way to offer notifications and live updates to their users.

Hedge Connect mobile app is available for free for iOS on Apple App Store or for Android on Google Play. The mobile app alone does not offer anything, it only functions in connection to the Hedge desktop app. Hedge is available here and the pricing plans start at $49 for a short project license.

Do you use Hedge with the Hedge Connect mobile app for your work? How do you welcome these new features? Let us know in the comments underneath the article.