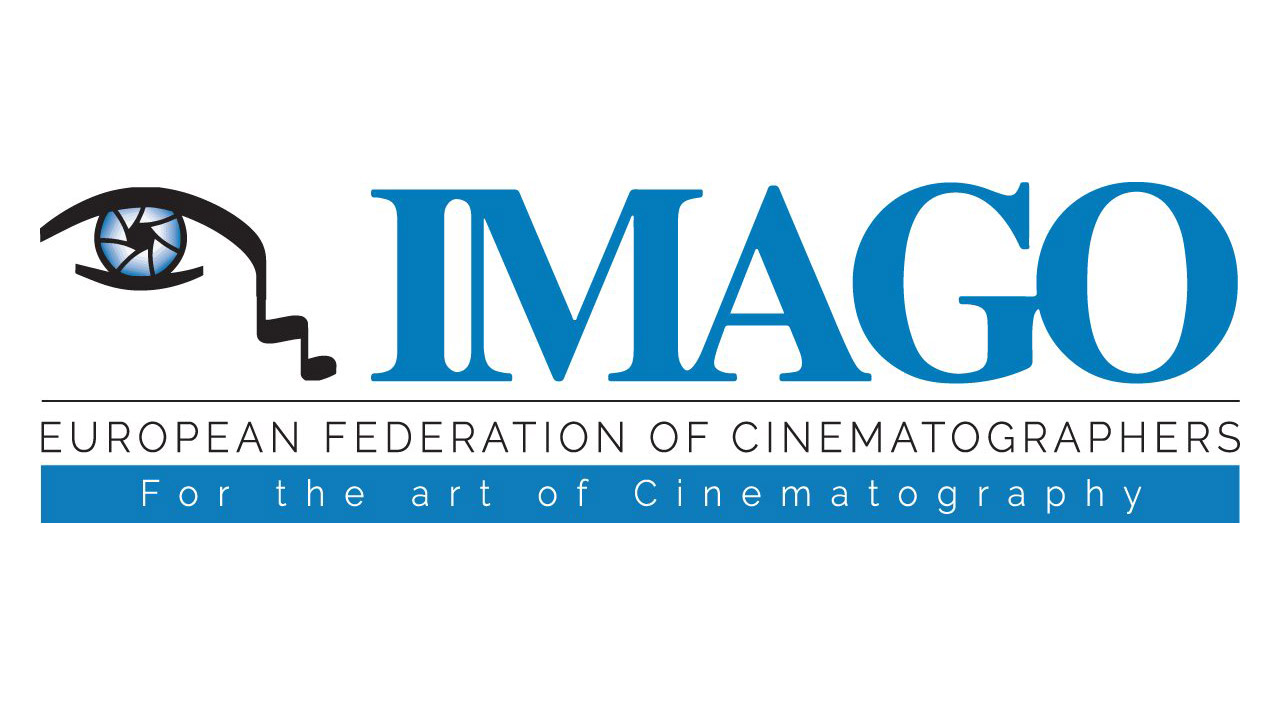 IMAGO, the International Federation of Cinematographers has released a document that aims to keep the industry up to date around the globe during the COVID-19 pandemic.

It goes without saying that the current situation is having a huge global effect, but country to country there are slight differences with how it is being treated.

The Covid-19: Cinematographers World Report from IMAGO touches base with the president from each respective Cinematography Association to get a lay-of-the-land in each country.

Unsurprisingly, Production is pretty much at a complete standstill around the world, with only Turkey officially stating a few TV series are currently still continuing (at the time of publication).

Australia, Croatia, Austria and Poland are among the countries reporting of full halt on productions.
Slovakia is in the same boat, but face an interesting challenge having just only elected and new Government.

Stricter measures of lock downs are operating in countries like, Greece, Brazil India and the UK, where other places like Chile are little more lenient instead practicing curfews.

The abrupt cease of productions has meant most cinematographers overnight have stopped earning an income, because most are working from paycheck to paycheck on projects. It looks like productions stationed in Brazil and Denmark were amongst the most lenient in offering structures of cancellation fees, unlike most that simply stopped under Force Majeure terms. 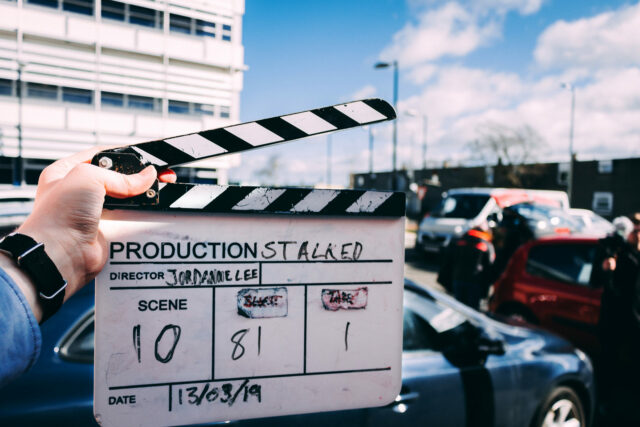 From when we were all still “rolling” …. photo credit: by Donald Edgar on Unsplash

No Work – What Now? Benefit Schemes in Different Countries

The more pressing matters for the industry now is how respective governments are offering financial support.

Cinematography and our industry as a whole are pretty much entirely built on self-employment in most countries (except larger productions that require employment due to public funding bodies in many European countries.)
For me in the UK, the government is slower to roll out support due to the more complex structure of self-employment versus PAYE (the UKs scheme for permanent employment with a single company).

The announcement of the Self-Employment Income Support Scheme could help lots of people in the industry operating as a Sole Trader.

There are shortcomings that subsequently affect many industry folk (including myself) that operate as a Limited Company. More info is outlined on the report if you aren’t already aware; I also found this very relevant in getting your head around it. The same is true in Austria, where cinema5D is headquartered – small GmbH companies will have a harder time getting support from the government than sole traders (“Einzelunternehmer”).

Outside of the UK and Austria it seems that policies are also still taking time to bed in.

Only half of the societies on the document report of government support at this time, Denmark’s policies look a little similar to that of the UK, whilst the likes of the US and New Zealand have a more blanket approach at this time.
The latter of which offering a flat rate weekly wage scheme according to how many hours you usually work.

The FSF, Sweden state, “Satisfactory measurers for cinematographers and other colleagues are not yet fully in place”

IMAGO is committing to continue gathering information; it is news that is changing daily, and will no doubt be the centre of many conversations as situations get a little more pressing with time.

How are you coping with the current situation and sudden drop of income? Do you know whether you are eligible for government support or not? Let us know in the comments below!