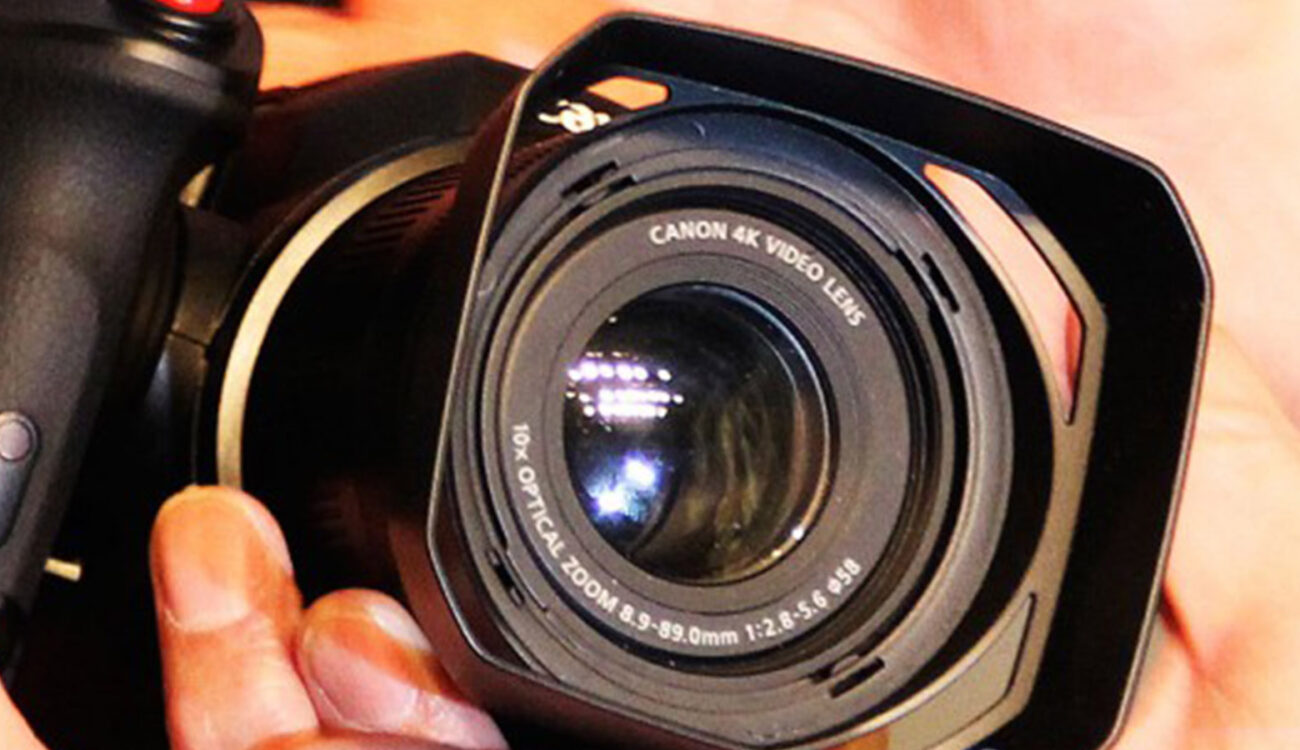 Rumors are swirling after images of a new Canon 4K Camera were leaked online.

The photos show Canon China President & CEO Hideki Ozawa holding the camera at a presentation. At some point he is joined on stage by… Jackie Chan?

The images first appeared at PhotoRumors.com, along with some leaked details.

Perhaps we will see this announced at the 2015 NAB Show? One can only speculate at this point, but we will be at the show bringing you all the latest news as it happens.