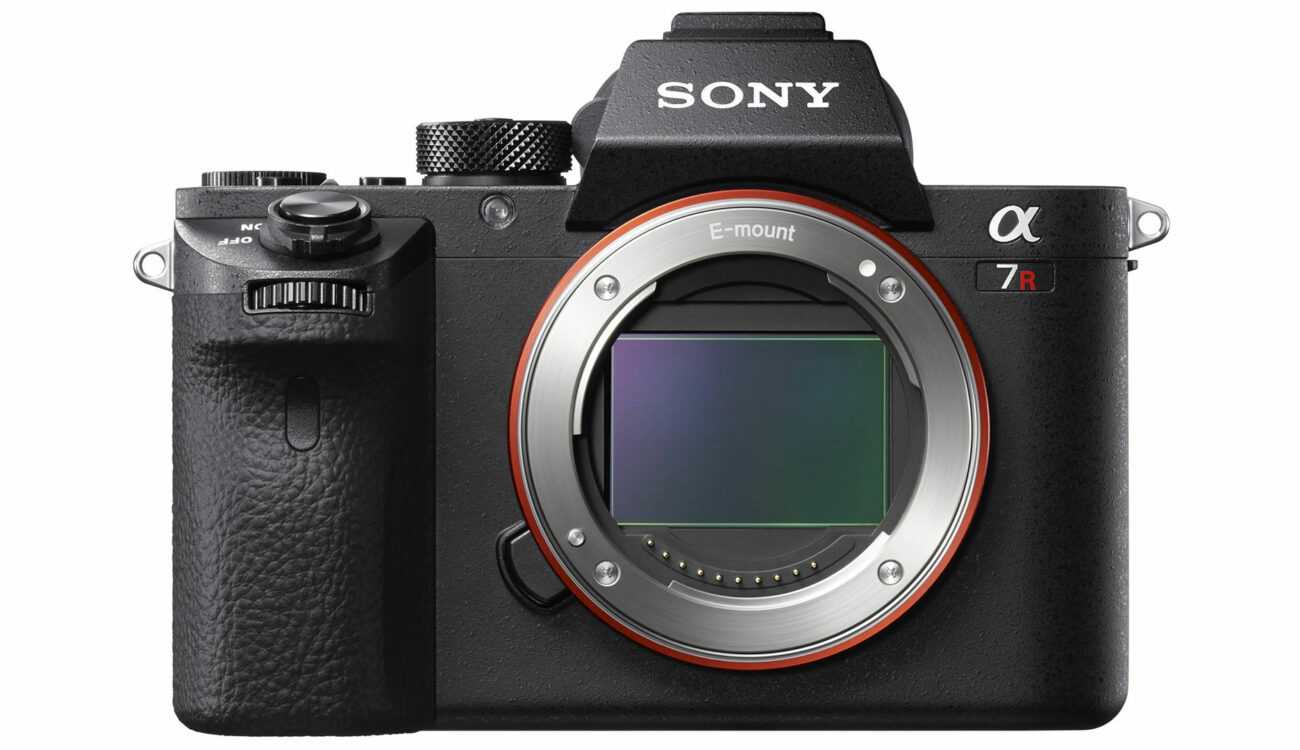 Sony have released their latest firmware for the Sony A7r II mirrorless camera which further combats some overheating issues.

One of Sony’s biggest issues since the release of the A7r II has been overheating. The new firmware 3.30 adds and adjusts a few features to this already impressive mirrorless camera. It also comes in time for Sony’s win at the TIPA Awards, giving the A7r II the title of ‘Best Mirrorless CSC Professional’. The updates and fixes include:

The updated firmware is available for download from Sony here. Let us know if the new firmware solves any shooting issues!