GoPro has just announced their new action camera, the GoPro Hero5 Black. Although not totally revolutionary, there are a lot of very nice improvements, such as a waterproof construction, a touch display, voice control and GPS.

Being the original action cam brand, GoPro has managed to improve this new model in terms of usability and ruggedness. It features a new waterproof construction (up to 33′ or 10m) which makes the optional housing of previous models obsolete. You will need some sort of cage in order to mount the camera, though. 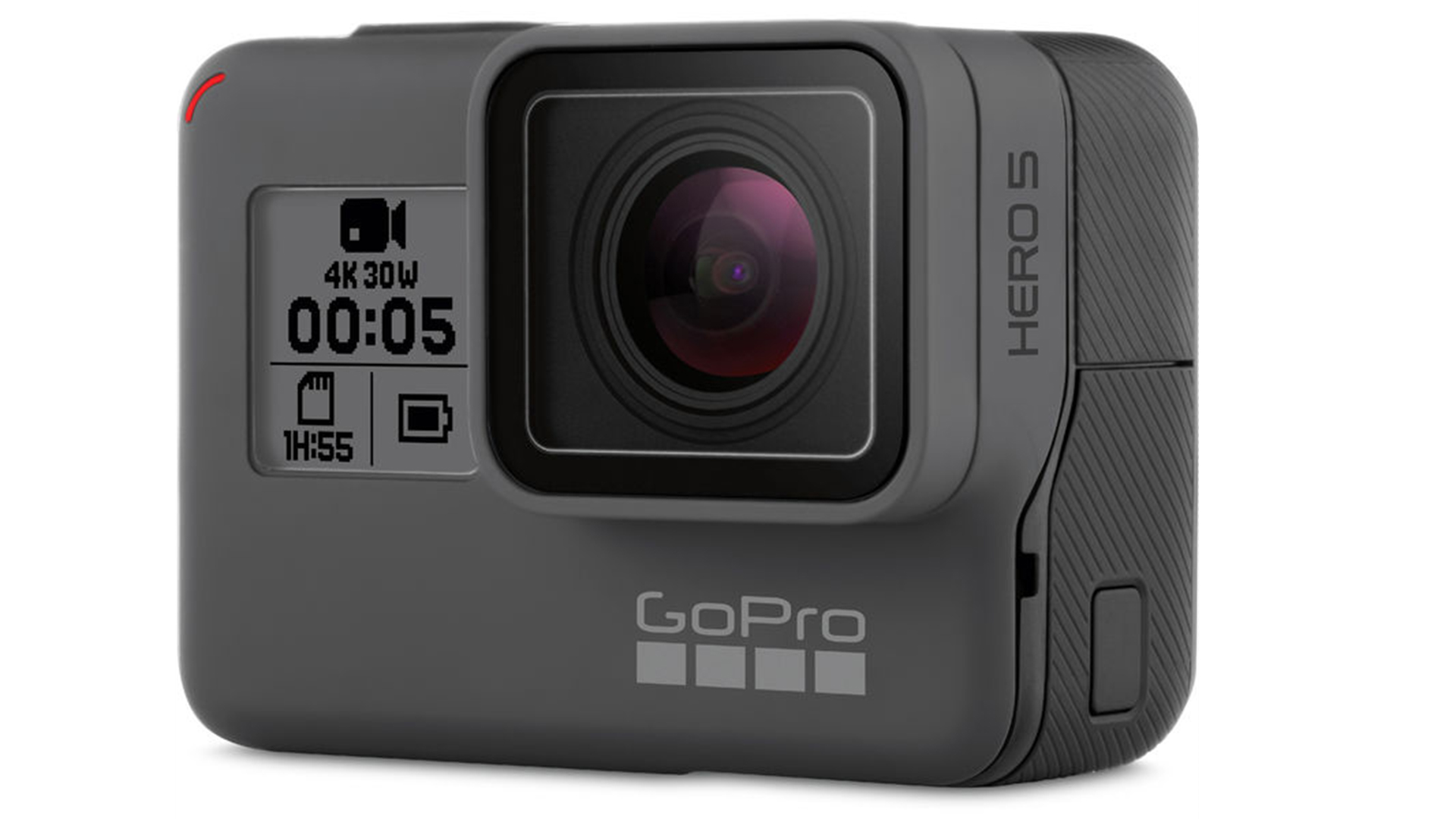 GoPro Hero5 Black without the need of a waterproof housing!

The sensor seems to be the same as in the previous model, the Hero4 Black. So all in all, it’s more of an evolution than a revolution we’re witnessing here.

It has not one but three microphones built-in in order to be more efficient at reducing wind noise, as it automatically selects the best audio stream by switching between the three microphones.

A big step up in terms of usability is the new voice control capability of the GoPro Hero5 Black camera. It enables the user to remotely control the camera through a wide range of voice commands such as ‘ GoPro, record!’ or ‘ GoPro, switch on!’. You’ll need a special remote control for that, though, which is then connected to the camera wirelessly. If you’re not into voice control, maybe you’ll like the new one-button control system, which seems to makes controlling the camera super easy, without getting confused about which button does what. Even though the older models just had two buttons, I was getting confused all the time… 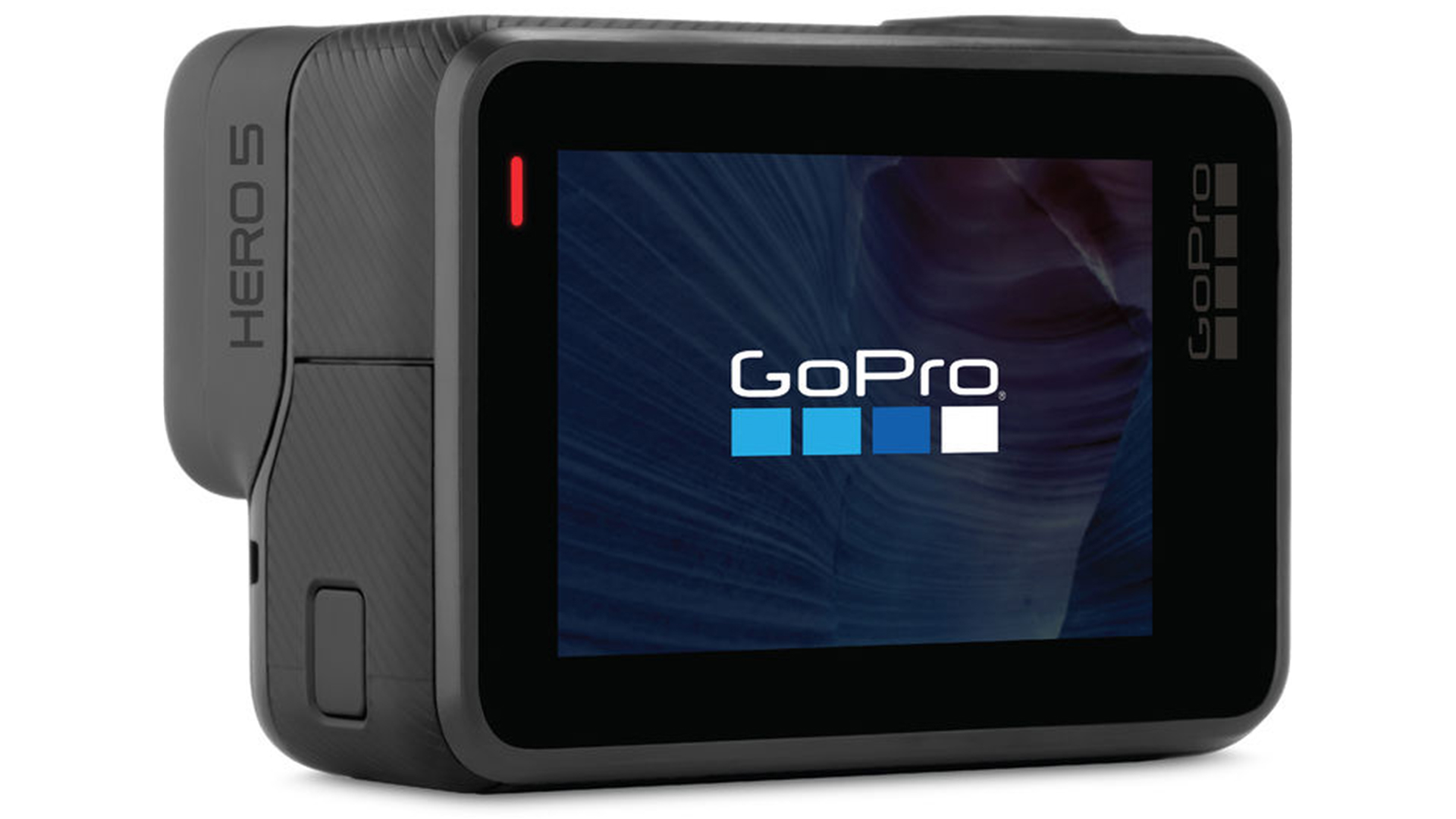 Another nice feature is the newly-introduced image stabilization, although it’s not optical but software driven.

Alongside the launch of the GoPro Hero5 Black, there is a whole new software ecosystem of GoPro services and cloud-enabled storage. The goal is to make it very easy for users to capture, edit and upload their footage right off their phone while being in the field.