We are in Chiba next to Tokyo in Japan, covering “InterBee 2015” and had a chance to talk to Naka-san who is a leading blogger here in Japan. His Raitank blog is extremely popular among the Japanese indie filmmakers and camera manufacturers, also from outside Japan. It was a great opportunity to ask him a few questions and get answers which helped us understanding how the local market reacted to the large sensor revolution.

In our talk we covered how the Japanese independent filmmakers accepted DSLRs as valid working tools. Did they later move on filming with “proper” large sensor cameras? Last but not least, are mirrorless photo cameras that can shoot video as popular here as they are on other parts of the world?

If observing the Japanese indie filmmaking industry interest you, this short interview is a good place to start exploring it. 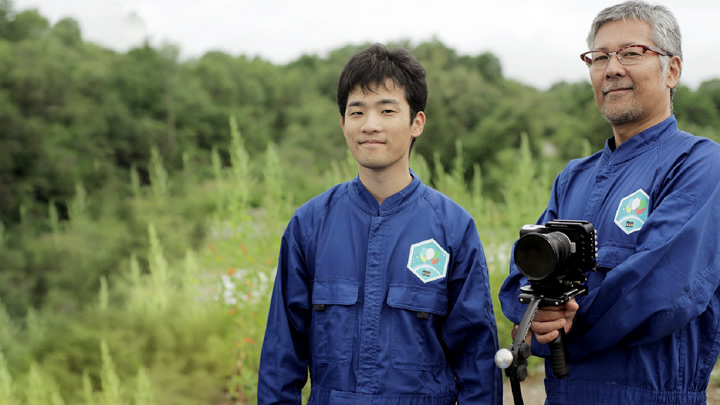