Hot on the heels of Musicbed’s latest announcement of the complete overhaul of their website, there is another news to report: Introducing Musicbed Membership. 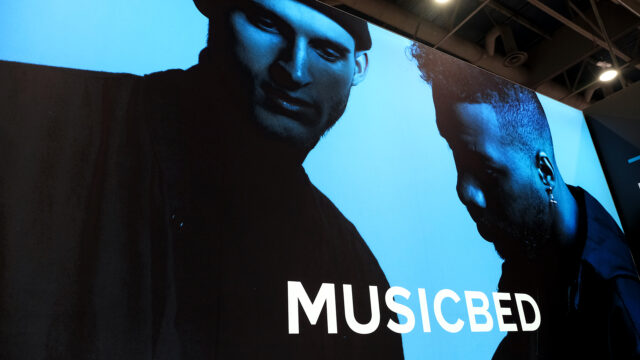 To make it clear right away: Single-use licenses aren’t going anywhere, this new way of subscription based licensing music for your projects is an addition to the old-fashioned way.

Musicbed, one of the pioneers of online music licensing back in 2011, will introduce a new way of accessing its vast roster of music this summer: Musicbed Membership. This will not replace the current single-use licensing model but complement it. Musicbed’s CEO Daniel McCarthy puts it like this:

We’re excited to introduce an entirely new way for people to license from Musicbed. Creatives work in a lot of different ways — some need single-use licenses and some need a subscription model — and now we’re making our artists’ music available to everyone.

Starting this summer, you’ll getting unlimited access to almost all of Musicbed’s composers, bands, and artists and you will have the choice between a monthly or yearly fee. The whole thing works exactly as the single-use licensing: Pricing is tailored specifically to the type of films you make. Licensing music for a big-budget car commercial, airing all over the world, will be significally more expensive than the same piece of music for your personal project.

Almost the whole of Musicbed’s catalogue will be available on Membership and there’s another cool feature they’re working on: Every single song in Membership will be pre-cleared and ready to license for YouTube.

No, not a word on pricing yet. The guys behind Musicbed are still working out the details. Don’t expect it to be super cheap, though. Licensing proper music made by real people who are working passionately is not the cheapest thing to do but it will add a lot of production value to your work as a filmmaker.

You can enter your email and get notified once Musicbed Membership goes live. Use the link below to head over to their site.

What do you think? Would you like to pay once and don’t worry about licensing anymore? Share your thoughts in the comments below.