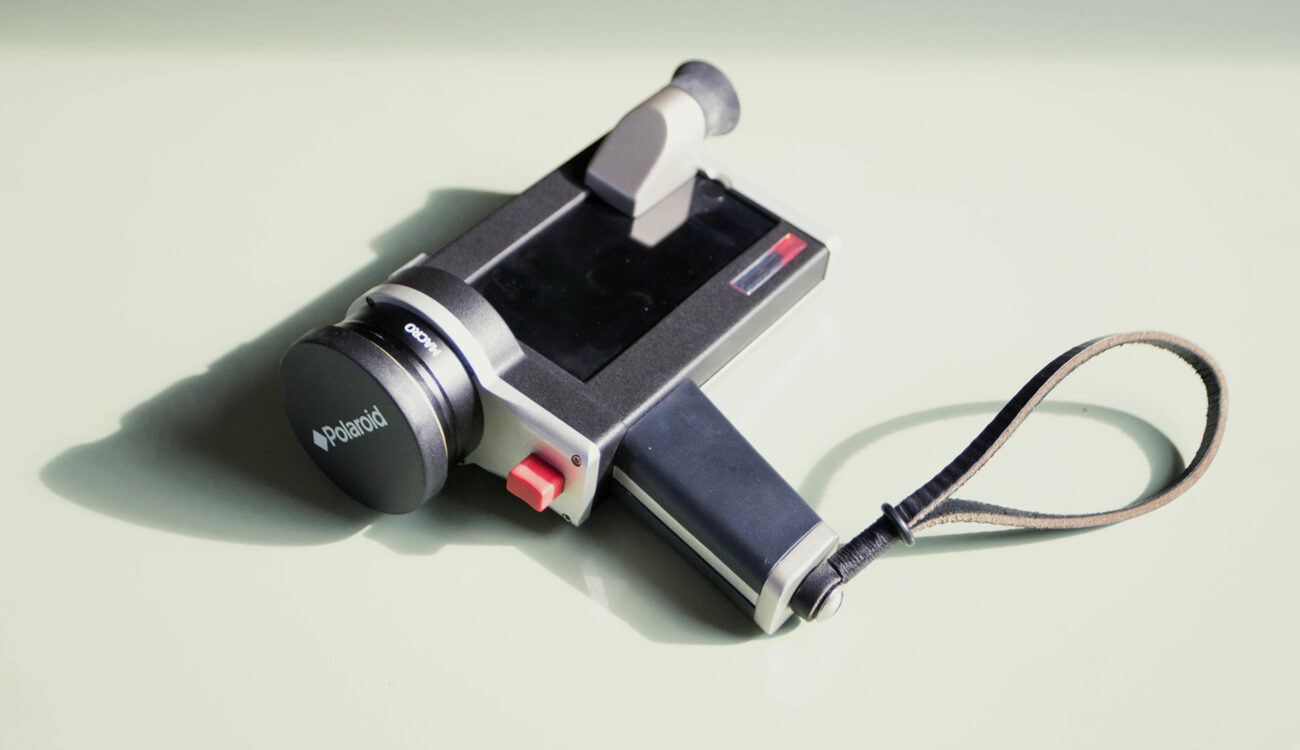 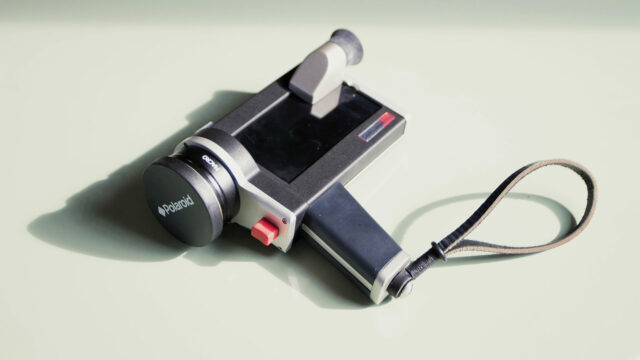 The Lumenati CS1 Kickstarter campaign hopes to provide a simplified solution for cinematic shooting on a smartphone and could as well turn out to become the ultimate retro-style iPhone 6 camera case.

As smartphone cameras become more powerful it seems as if more and more companies are developing products to get the best results out of them. Just this past weekend we posted an article about a Kickstarter campaign for an impressive rig for your smartphone. If this is something you’re into then here’s yet another crowdfunding campaign for you to consider. 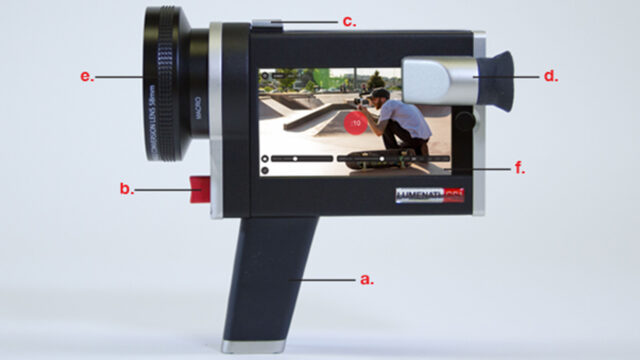 The Lumenati CS1 isn’t exactly a “rig” for your iPhone. The company is pitching it as more of an iPhone 6 camera case with a retro design. It’s currently only planned to work with the iPhone 6, but the company might support other models if the campaign is successful. Setup seems to be pretty simple – just slide the phone into the case. It uses a small portion of the phone screen to work as a digital viewfinder to eliminate sun glare, and a record trigger on the front of the unit.

It has a built in f/2.2 lens, but auxiliary lenses can be attached to change the focal length. Take note we’re not talking about DSLR lenses here – these are 58mm auxiliary lens attachments that attach to the front of the built in lens of this iPhone 6 camera case. Other features include a standard thread for tripod mounting and a cold shoe accessory to add other accessories such as a handle, microphone or lights. They’re still developing the app which will control recording, manual exposure, and also allow for in camera editing. 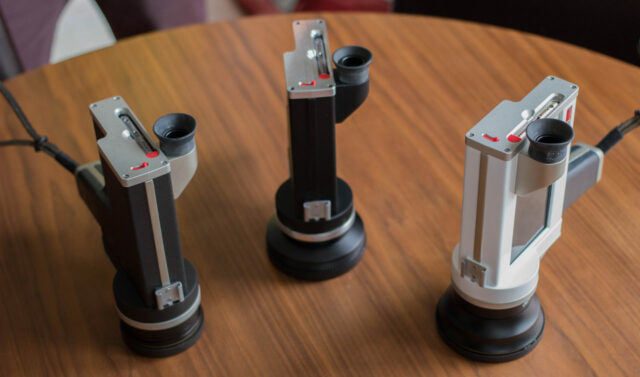 Now, to be fair, there’s one feature that shooters might find annoying. The record trigger must be held down while shooting. So if your finger slips… Well, you lose your shot. 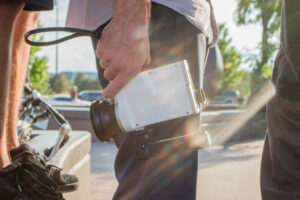 Shooting projects on a smartphone certainly doesn’t appeal to everyone. But for those just starting out with limited resources, or even pros who just like to experiment, there are a growing number of options available to take the cameras in our pockets and transform them into something a bit more useful.

The Kickstarter campaign lasts until August 12 and the eventual retail price has yet to be decided. For early backers the Lumetri CS1 iPhone 6 Camera Case will cost $199 and includes a .45 wide angle lens.