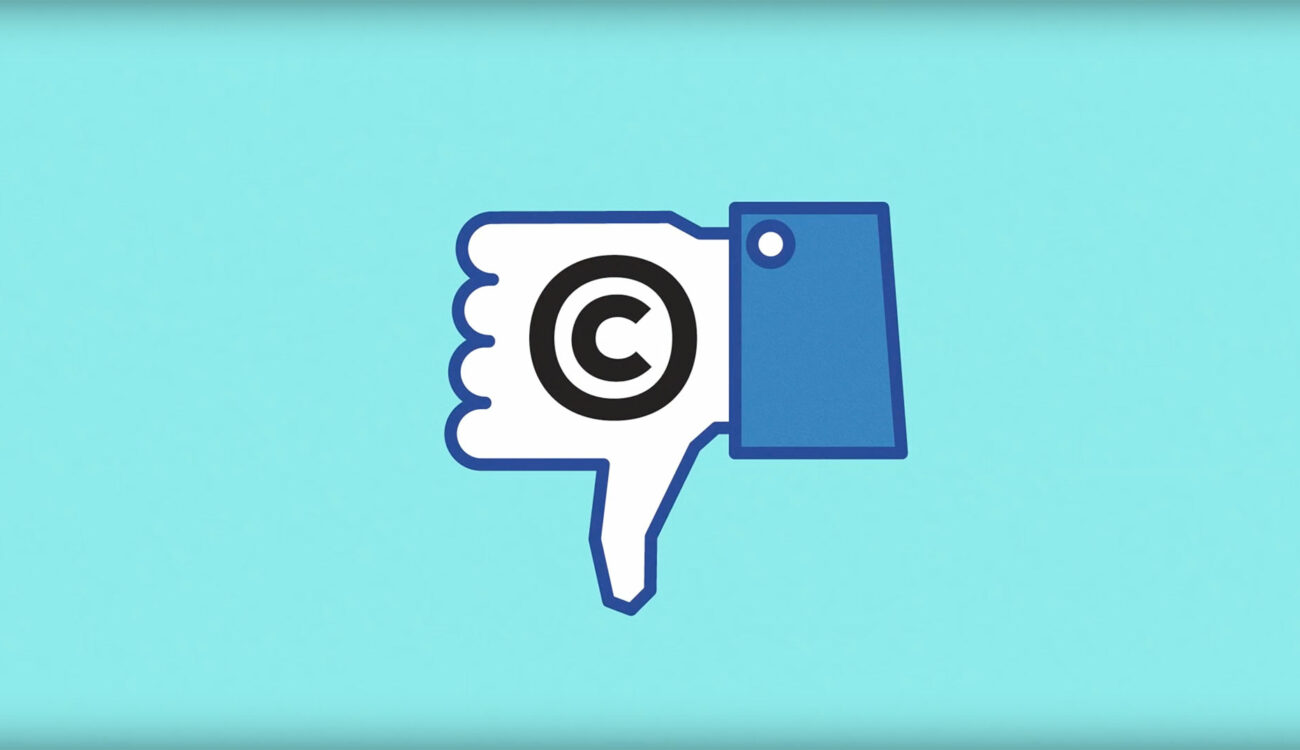 Facebook is everywhere and continuously taking over other social networks, with Twitter activity in the filmmaking world noticeably dwindling in recent months and years. There seems to be no escape from the giant when it comes to media consumption, considering it’s already by far the largest photo hosting platform in the world.

But they are not stopping there: Facebook recently announced that they reached 8 billion daily video views, which sounds impressive – but as YouTuber In a Nutshell points out in this new 5-minute video, 725 of the 1000 top Facebook videos were simply stolen from YouTube, totaling 17 billion views.

Also, content that is hosted directly on Facebook gets preferred by their algorithm, meaning that these stolen videos get more eyeballs than posted YouTube links. Their autoplay feature already counts a video as a play after 3 seconds, and even without sound, which also explains the outrageously high number. Regular Facebook visitors will already have noticed the omnipresence of video content on the site which has really only become extremely prevalent over the past year or so.

This is a huge issue for a billion dollar enterprise – Facebook is effectively making money off copyrighted content by serving ads around those videos. Every content creator should be concerned about this. While YouTube shares a tiny amount of its ad revenues with the content creators via its Partner Program which has created a vibrant ecosystem of YouTubers, Facebook does no such thing. 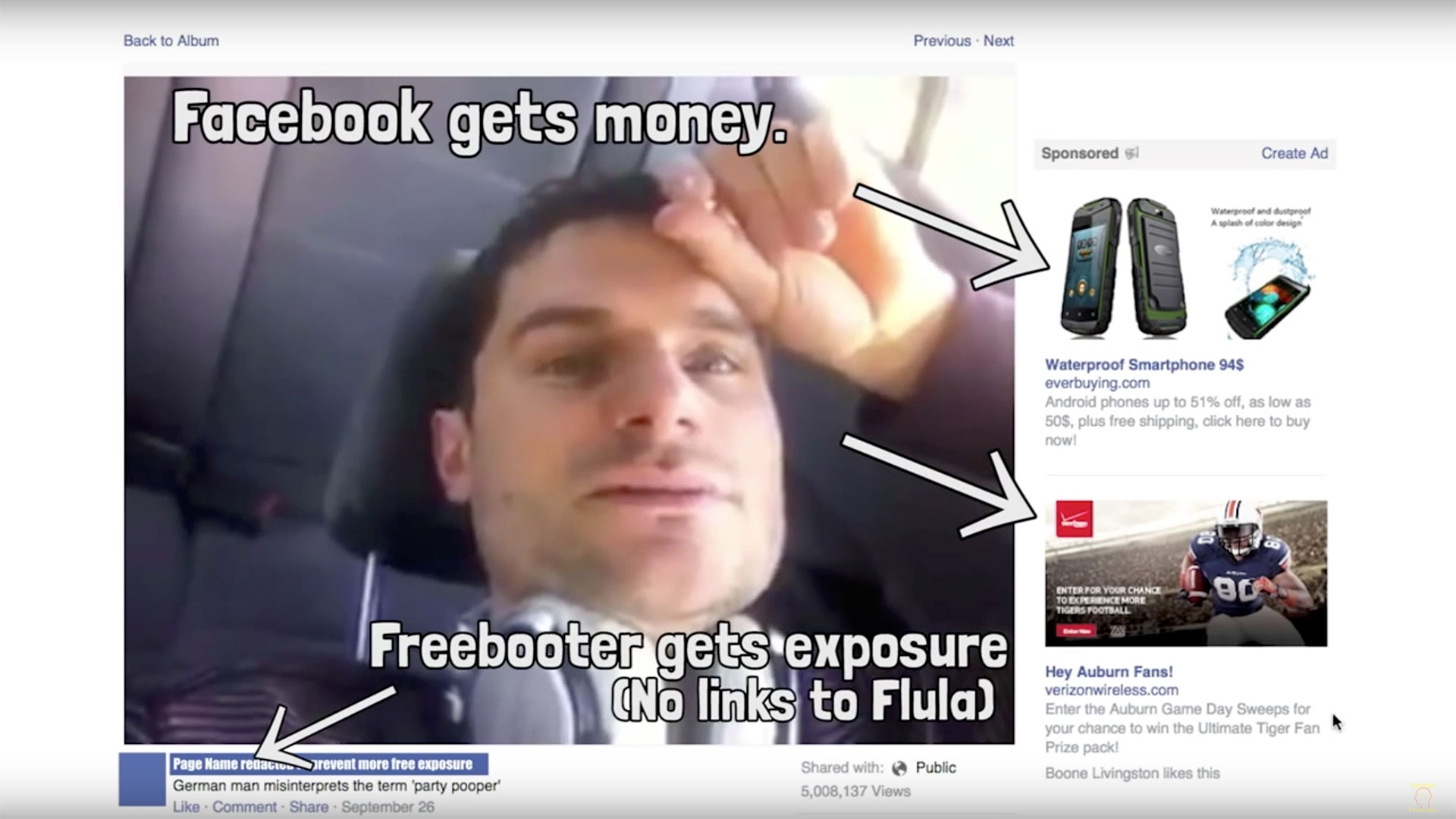 In a Nutshell suggests to alert the original content creators of videos about reuploads to Facebook as one way of action against the social media giant’s bad practices. Another one would be to comment below the reuploaded video and post the link to the original source, pointing out that it has been stolen (or “freebooted”, a term which has come up about this form of theft).

Last but not least also watch this video by Smarter Every Day, a very popular YouTuber, and his own personal experience with the problem.

What else can be done against this behavior? Let us know in the comment section! 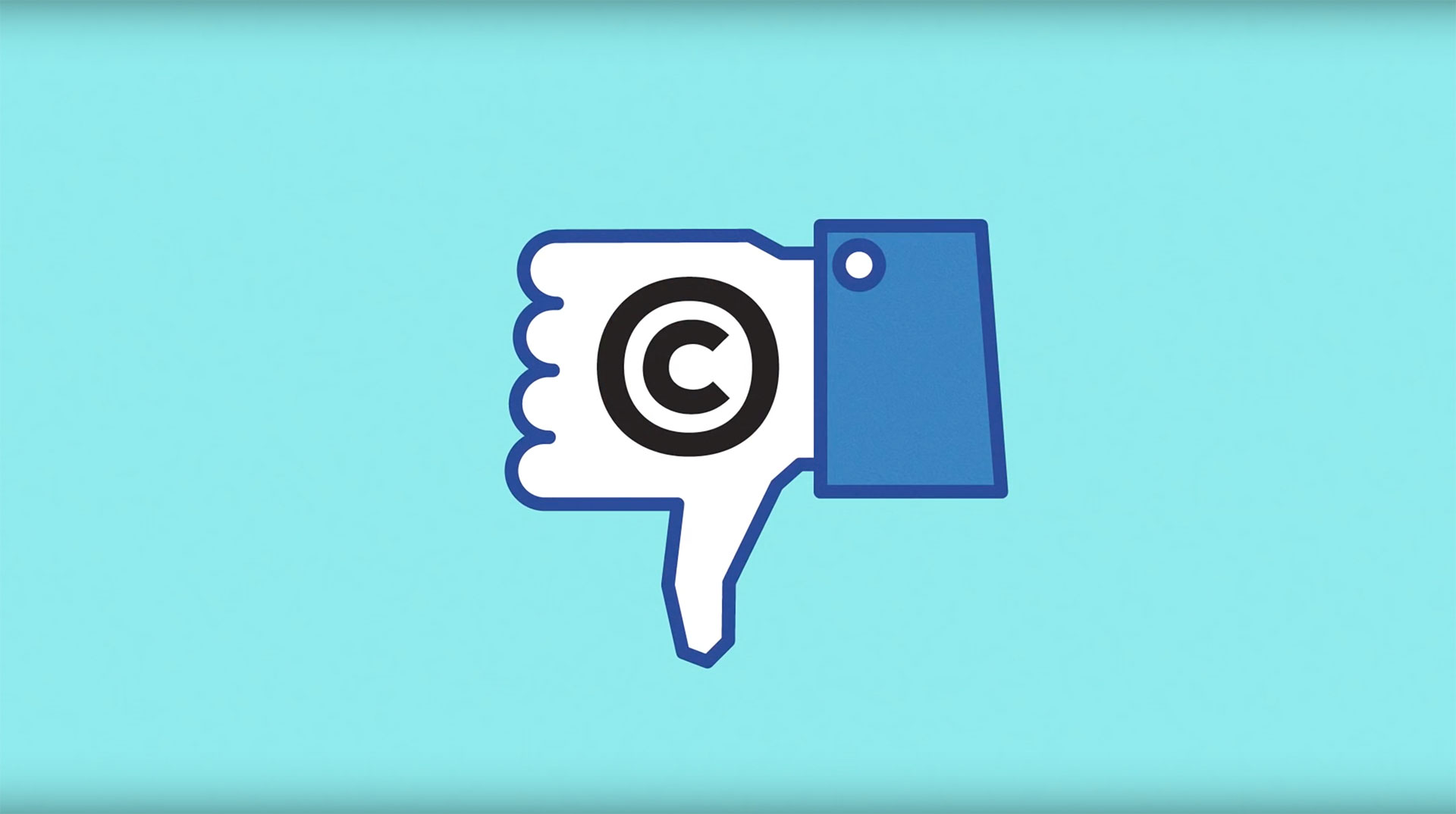