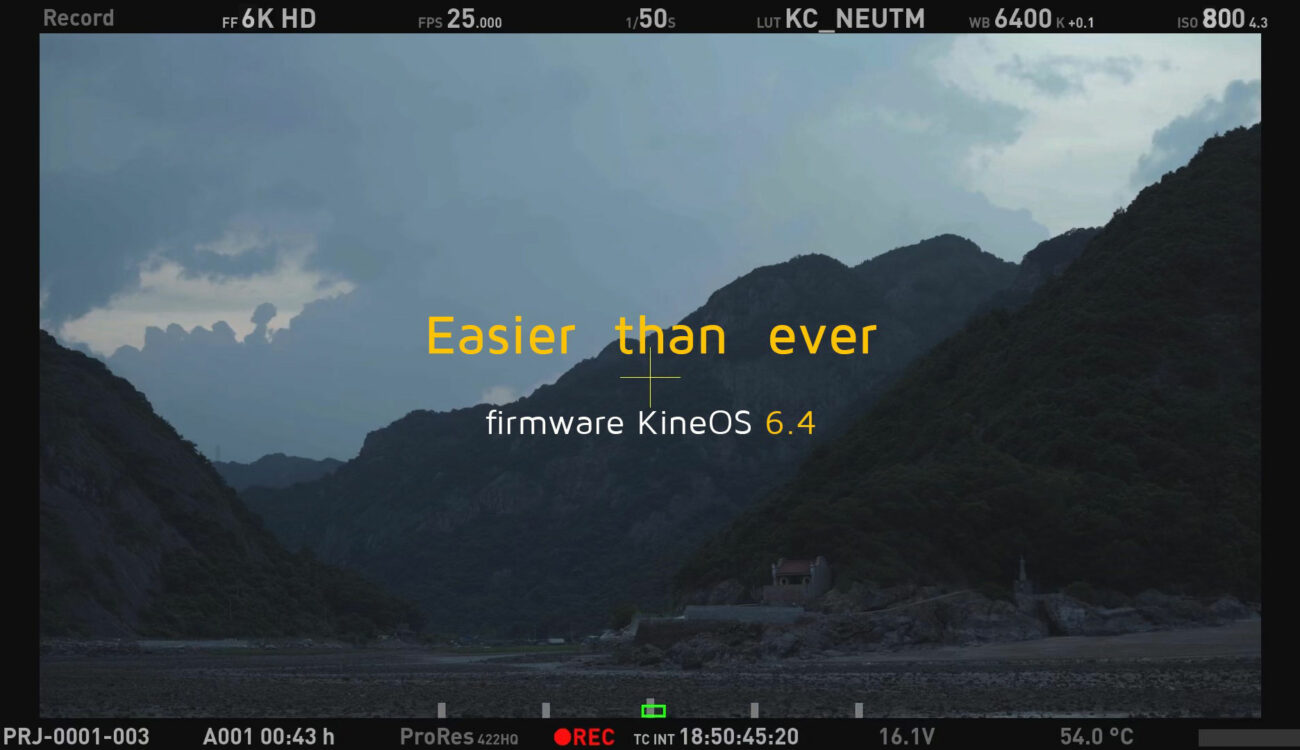 Kinefinity released a KineOS 6.4 firmware update for its MAVO, MAVO LF, and TERRA 4K that brings a lot of new features to its cinema cameras. With this firmware, the TERRA 4K is now capable of recording in ProRes 4444 and 4444XQ codecs, the UI has been improved, and there is now a Digital Horizon function. Let’s take a closer look at all these improvements!

KineOS 6.4 for the Kinefinity MAVO, MAVO LF, and TERRA 4K

Kinefinity cameras are getting firmware updates very often, and the company recently released its latest KineOS 6.4 firmware update. This update is compatible with the MAVO, MAVO LF, and TERRA 4K cinema cameras. Here is a brief overview of all the new features: 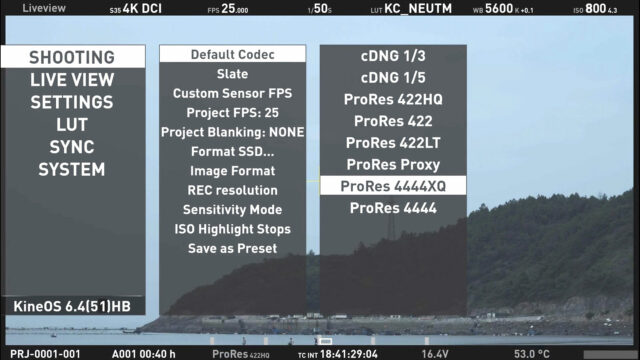 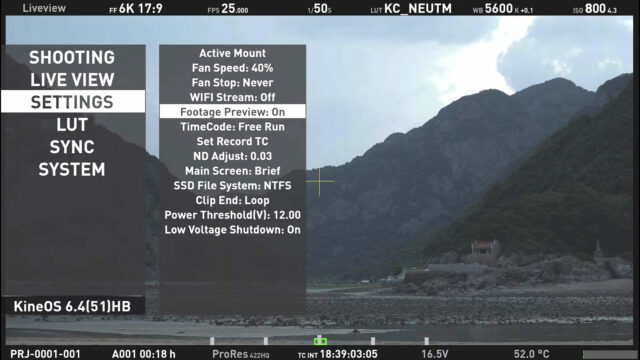 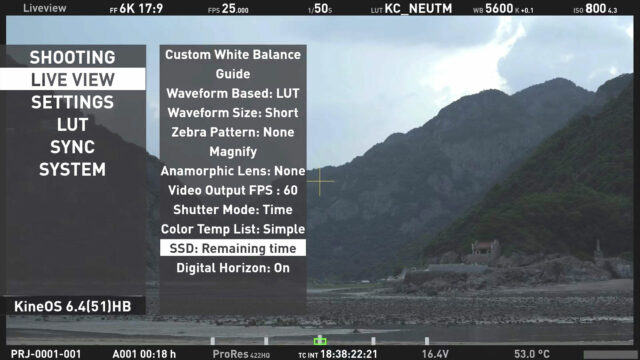 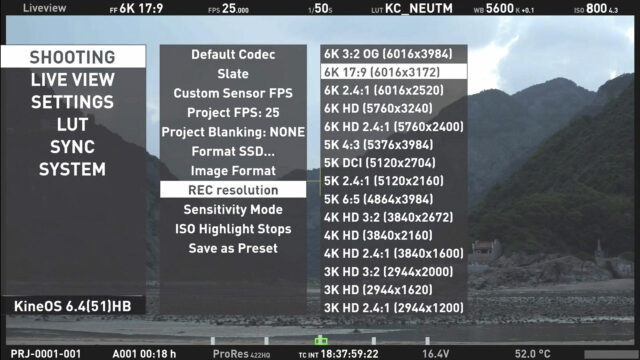 KineOS 6.4 also fixes some bugs and adds a couple of minor improvements to the TERRA 4K/MAVO/MAVO LF. Here is a summary: 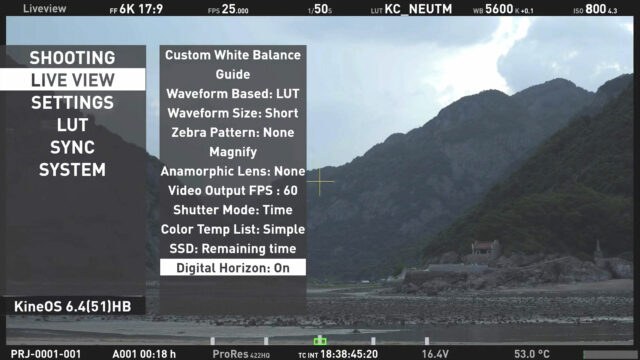 What do you think about this KineOS 6.4 firmware update? Did you ever have stability issues or strange bugs with a Kinefinity camera? Don’t hesitate to let us know in the comments below!