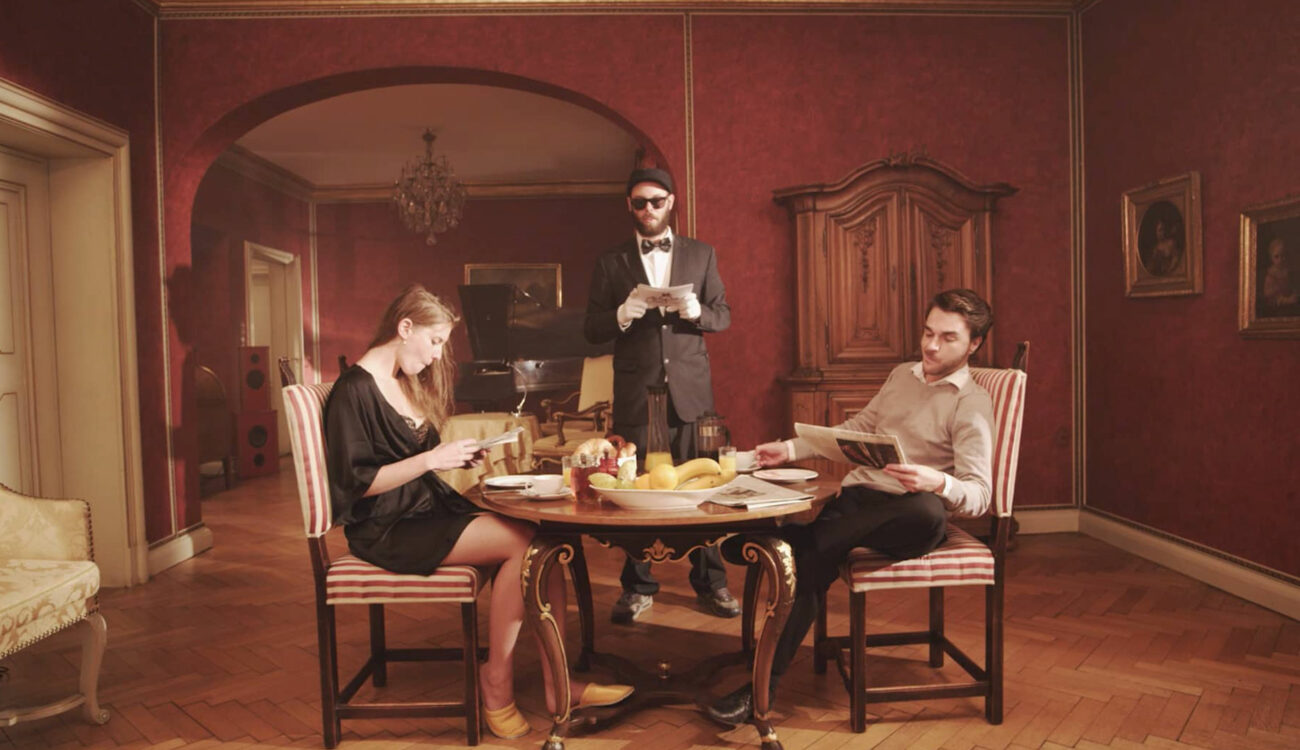 Here at cinema5D we spend a lot of time talking about cameras and their accessories – because we’re camera geeks and because there’s been a tremendous development in “affordable” camera technology since the 5D Mark II was introduced over 7 years ago.

On the other hand, there is nothing more important to stunning cinematography than knowing how to light and how to achieve dramatic effects using lighting. This however is hard to teach on a website in theory – it’s something that needs to be learned hands-on, practically, on a set. That’s exactly why online lighting tutorials are rather rare. 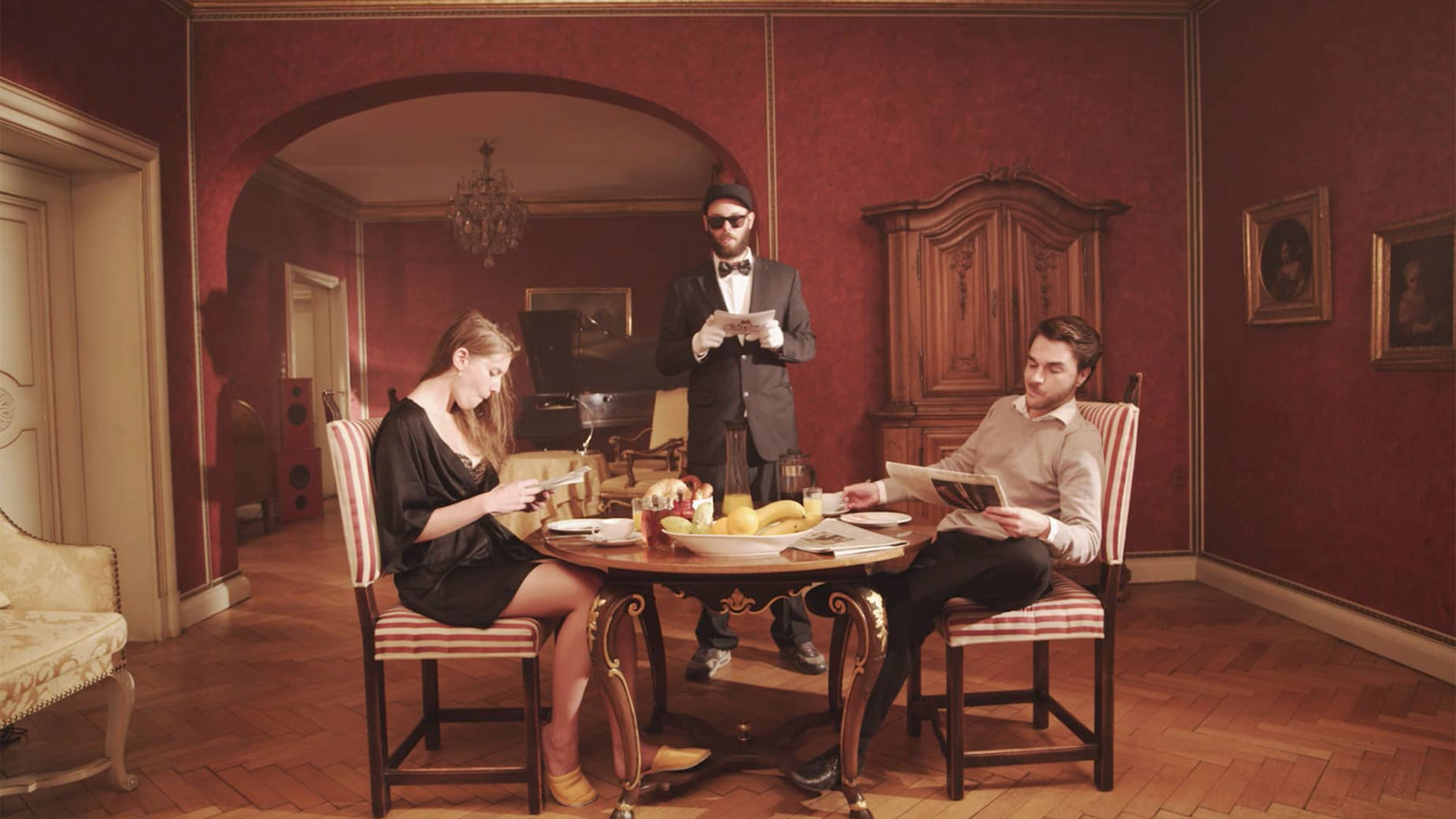 Nevertheless, Dugly Habits has created such a lighting tutorial and posted it online, for the Dedolight International Competition 2015. Dedolight produces some of my all-time favourite lights, among them my trusty Dedolight SPS3 Lighting Kit, that travels with me on most shoots, and the PanAura Octodome, a beautiful huge soft light that we hire occasionally to shoot reviews such as this one. Of course Dugly features Dedolights in particular, but most of these effects can also be recreated with similar lights from other manufacturers.

The tutorial is well worth watching, because he creates three completely different atmospheres in one single room, from the same perspective with the same two actors. It’s also funny to see how the story of his “film” progresses with the two actors in the different lighting scenarios.