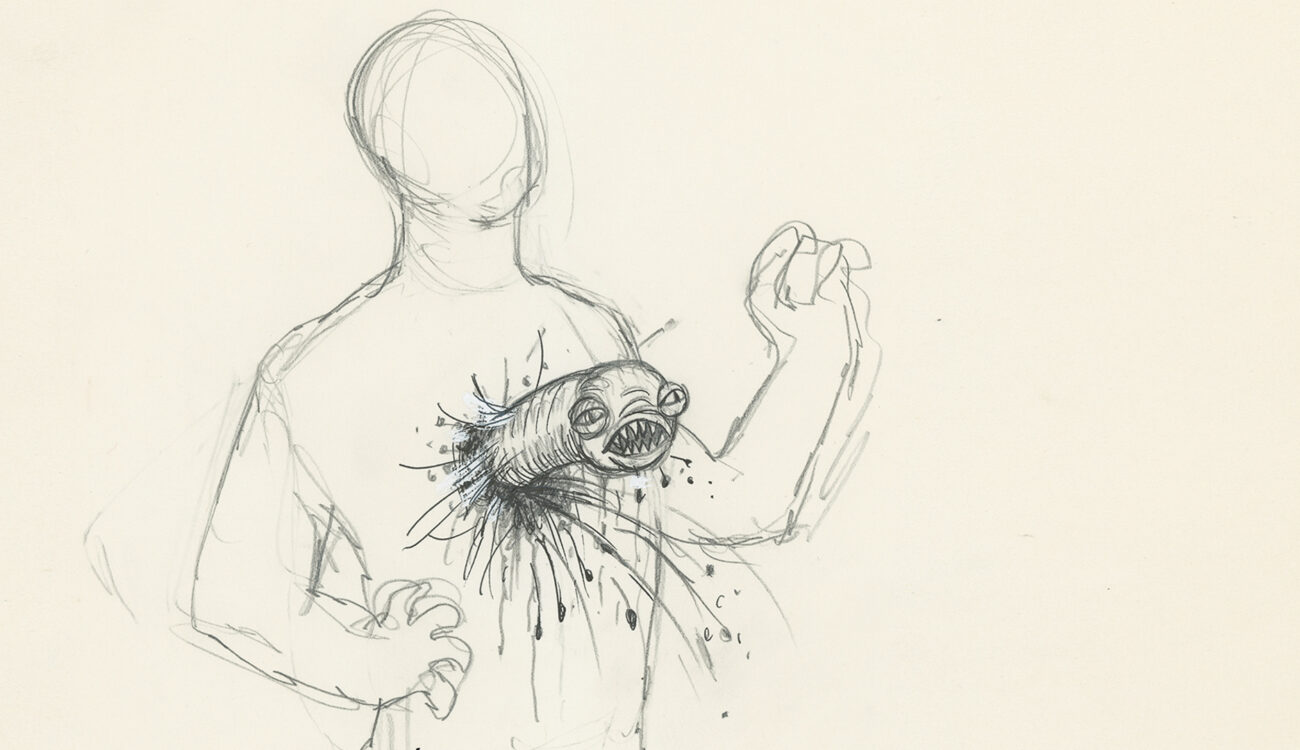 Memory – The Origins of Alien, premiering in the Midnight Category at Sundance 2019, follows the making of the science fiction classic: Alien. I caught the screening on a Friday morning… admittedly not midnight… more of a brunch showing. The film is a deep dive into the pace, imagery, cinematography, script and THAT ONE SCENE where the creature buys a one way ticket to Bloodville via the Chest Cavity Express. Here’s a glimpse at the doc that aims to reveal what made Alien a gooey, light flickering sci-fi masterpiece, where it rains inside and steam is inexplicably everywhere…oh wait.  Ridley Scott did explain it.  “‘Cause it looks cool.” 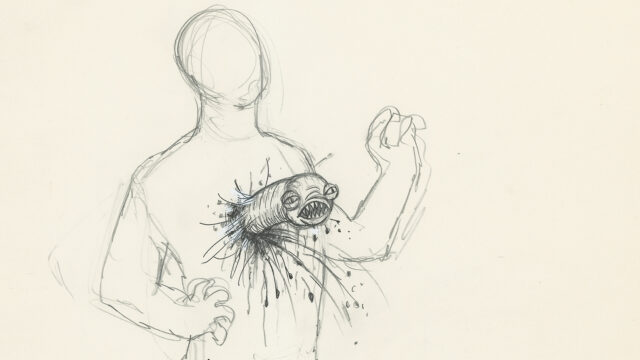 Director Alexandre O. Philippe‘s (78/52: Hitchcock’s Shower Scene) documentary begins, a little like the classic film, with a long drifting tracking shot down a familiar looking spacecraft hallway ending at an unspeakable horror —one I won’t spoil here. This prologue works as a great hook that becomes an anchor for the entire doc. (Shots of the hallway along with beauty shots of The Temple of Delphi return every now and then throughout the doc’s 93 minutes.)  With such a striking beginning, I was primed for the type of cinematic doc that seems to be so on trend, but from that first hallway, we move into more of a standard Ken Burns sort of format that loosely follows the act structure of the 1979 film. (Motion on photos covering voiceover and seated interviews.)

This standard structure isn’t a bad thing, as there is much to unpack in the imagery surrounding the production design of Alien. Philippe works hard to dig into every nuance of what made the film tick. The tick, a blood drinking arachnid, not to be confused with parasitic wasps — Alien writer Dan O’Bannon apparently had a love/hate relationship with bugs and parasites of all kinds.

There is a tendency in “making of” films to rely too heavily on footage from the scripted source material and thankfully Alexandre O. Philippe works creatively to build interesting b-roll moments, such as cutaways to vintage Ridley Scott interviews, housed in monitors that would be right at home on The Nostromo. In fact, Philippe’s film is a fitting tribute to the  original franchise, from the brief scripted moments to the high contrast interview lighting. Bonus points from this fan for the green font style from the ship’s computers. 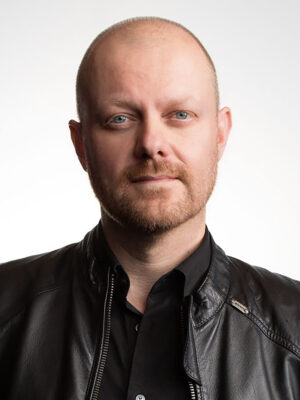 The real reason to seek out this doc when it comes into your orbit, is the core content: the unveiling of what inspired the production design.  We learn how a rough 30-page script (originally named Memory), morphed into an iconic sci-fi feature that birthed some truly terrifying creature design from Swiss master of space horrors: H.R. Giger. The source materials outlined in the doc are too numerous to mention here. Some may surprise you.  The 1979 film borrows heavily from resources like artist Francis Bacon, Lovecraft, the Egyptians and the Ancient Greek furies — I’ll save you a step.  Here’s the wikipedia page for furies. Sorry for the nightmares.

The film does avoid the less-stellar entries in the Alien universe and mainly concerns itself with the Ridley Scott directed films: Prometheus, and Alien: Covenant. Ridley, unfortunately doesn’t make a modern-day appearance in “Memory,” and that’s a shame given that the filmmakers featured attribute much of the grungy, dark world-building in the original film to Scott. Thankfully, the film makes use of older Ridley Scott interviews to fill in those gaps. Another unfortunate omission is Sigourney Weaver — who is nowhere to be seen in the cast interviews outside of her blood and sweat soaked clips from the original film.  An Alien doc with no Ripley? There are actors who played secondary and tertiary characters, but breaking down the heroine without the woman who brought her to life is a bummer.

is one of those films that sticks with you over the years, and no matter what your degree of fandom, you’ll be happy with Alexandre O. Philippe’s Memory.  It’s not flashy, but it is satisfying.

If you’re like me, this documentary making its way into Sundance might have you thinking which filmmaker’s masterpiece you could dissect in documentary fashion.  What movie would you choose?  Comment below!