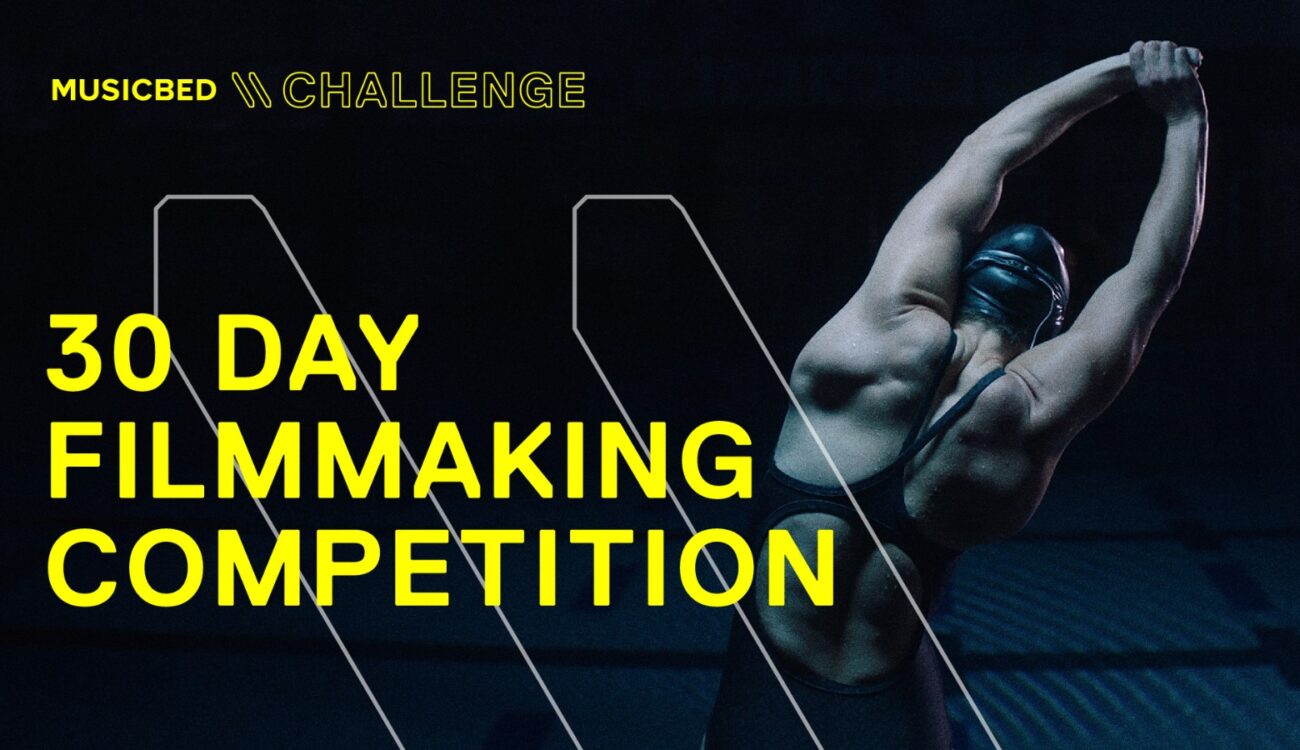 The first ever Musicbed Challenge is starting today. It is a 30-day competition for filmmakers to create one short film featuring music from Musicbed artists and a chance to win prize packages totalling more than $80k in grants and gear. There are five categories and the submissions are due until July 9th. The winners will be picked by the jury and announced on July 19.

Musicbed is a music licensing site which you have probably, as a filmmaker, already heard of or used. The site has been around since 2011 offering many hand-picked songs for licensing. Last year in October they launched membership plans. Today Musicbed launches their first ever filmmaking competition – the 2019 Musicbed Challenge.

The Musicbed Challenge is being launched today and it will run for the next 30 days with the deadline for entries on July 9th 2019, at 11:59 p.m. (CST). Musicbed challenges filmmakers to create short films using pre-selected songs from their artists. The films can be entered in one of the following five categories:

Talking about prizes, Musicbed awards a total of $30,000 in film grants to bring winning projects to life. There are also additional $50,000 in film gear as part of the prize packages from various Challenge partners, like Freefly, RØDE, Rhino, PolarPro, and others. 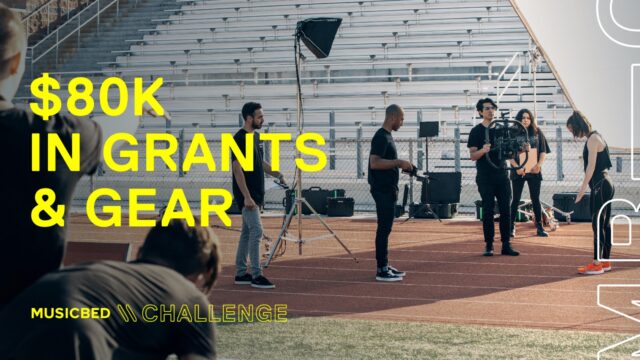 Entering the Musicbed Challenge is free and the Starter Kit with more instructions can be downloaded by clicking this link. The Musicbed team has put together a panel of judges to evaluate the applied films and select the winners. They will announce the results on July 19.

I think filmmaking challenges, if you have the time for it, are a good opportunity to realize a project with a high degree of freedom. It will give you the opportunity to try some new techniques and to experiment a bit. None of those things are usually possible on a regular paid job. As a bonus, there is a chance to win some really cool stuff. However, even if you won’t win, the experience will certainly push you further. In the past, I have taken part in a couple of competitions myself. I did not win but I still use the applied project to present my work from time to time.

What do you think of the Musicbed Challenge? Are you considering to enter this competition? Have you ever taken part in a filmmaking competition? Let us know in the comments underneath the article.