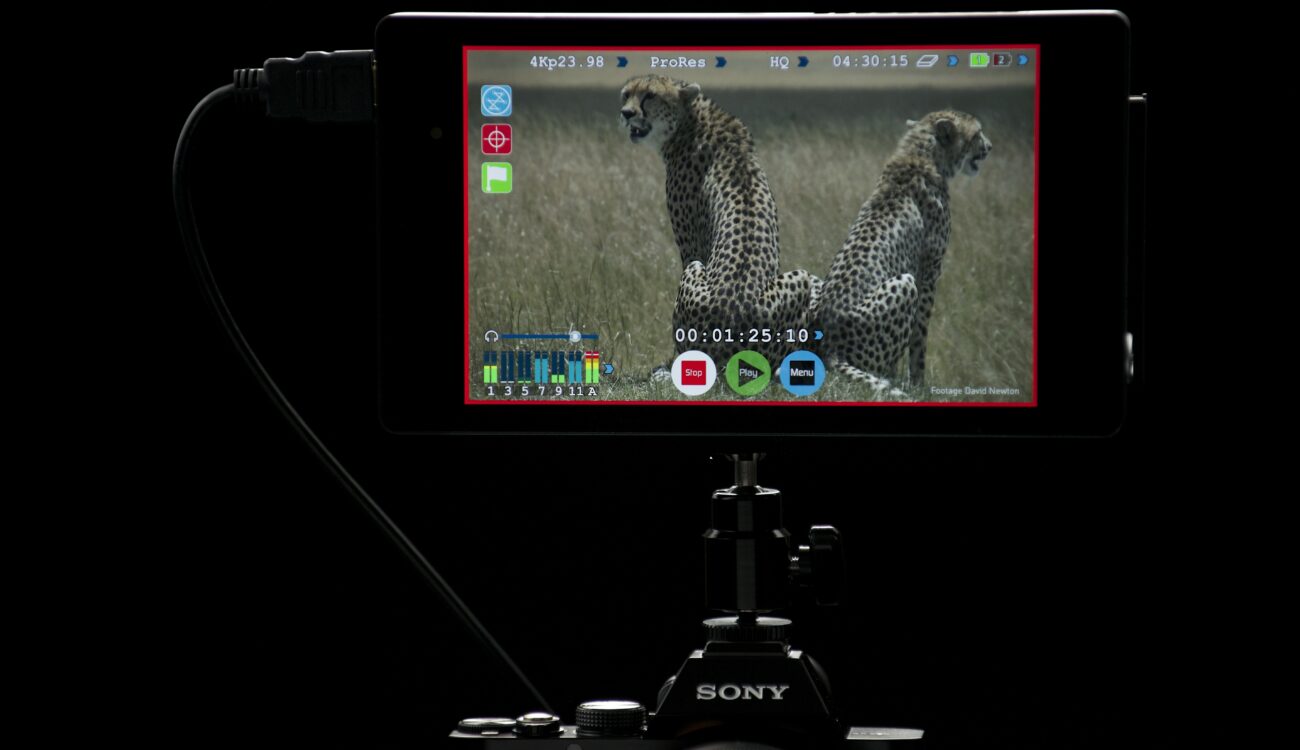 The Shogun utilises both 4K and HD clean output from HDMI cameras such as the latest Sony A7S, Panasonic GH4, 4K SDI C500, and can record 24, 25 or 30p from the camera and up to 120fps HD if the camera is capable. It also has genlock in for synced playout and features optional Wifi for remote control from iOS or Android devices. Improved audio handling with the included Lemo breakout cable for XLR Audio gives balanced audio, mic and Phantom power. The Shogun is currently the only 4K HDMI recording solution that can take full advantage of the new A7S’s full 35mm ultra sensitive 12 mega pixel video sensor, clean HDMI out, 120 fps HD and custom HDMI timecode and start/stop trigger. With Sony’s pedigree and reliability  coupled with Atomos’ revolutionary feature set and price points, this combination at under $5K is the most compelling video solution on the market today.

Pricing and Availability: The Atomos Shogun is slated for shipping end of Q3 beginning Q4 2014 for under $2000