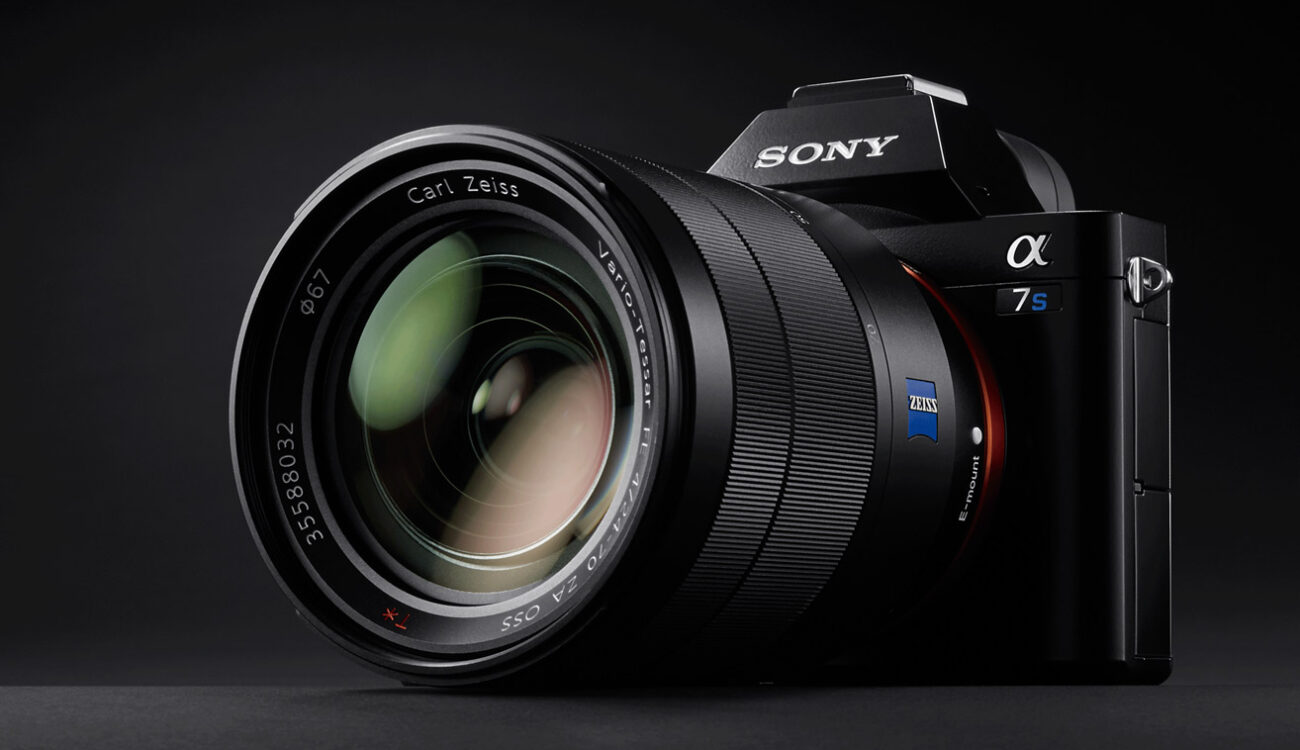 Yesterday the new Sony A7s was released and with it the Atomos Shogun disk recorder that will unleash the A7s‘ 4K feature. Here’s why this is a killer combination for filmmakers.

The Sony A7s is part of the A7 & A7r product line. But unlike its predecessors this camera has little to do with photo and is fully laid out for video with videographers in mind.
The cinema5D team was included in the design process and what Sony showed us yesterday was nothing short of a very pleasing result. They had listened to the shooters when they built this camera.

The special thing about the A7s is that its new full-frame sensor is equipped with dedicated large photo cells for 4K resolution. There is no cropping or downscaling being done and no compromises in terms of quality are being made here. On the contrary, the large photo cells make for a very intriguing low light performance. We were presented with a comparison between the 5D mark III and the A7s and unlike the 5D the A7s was holding up well up to around ISO 51200 and can even be driven up to 409600.

I always say lowlight is one of the most important things for a videographer nowadays and the A7s really impressed me here.
Concerning image quality, while this camera only does 8bit the sample video (above) which we saw on a brilliant 4K screen looked absolutely beautiful, crisp and filmic. We’re looking forward to this camera.

Unfortunately 4K can not be recorded internally. Sony decided to work towards the small form factor instead and offers 4K via its 422 hdmi output.

Atomos and Sony worked closely together here to offer a seamless integration in recording the feed to their new Shogun 4K disk recorder that doubles as a very nice display. CEO Jeromy young gave us the details. See this post for more.

There is no pricing on this camera yet, but it can be presumed that it will be in the $2000 range just like the previous A7 models.